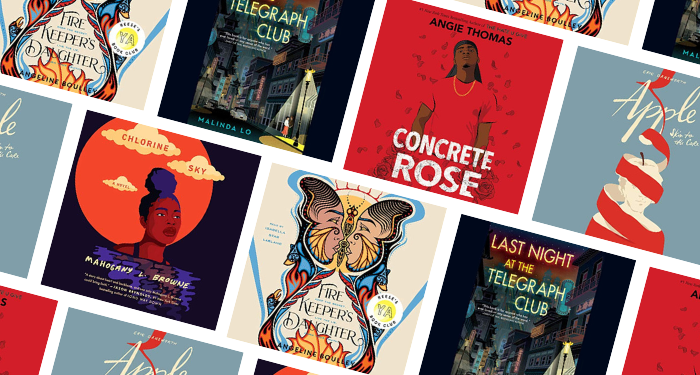 YALSA, the Young Adult Library Services Association (part of the American Library Association), has announced their 2022 Amazing Audiobooks for Young Adult Readers list. They discussed 76 audiobooks out this year that will appeal to young adult readers, as well as posting their top 10 titles of the year.

The winning audiobooks are: