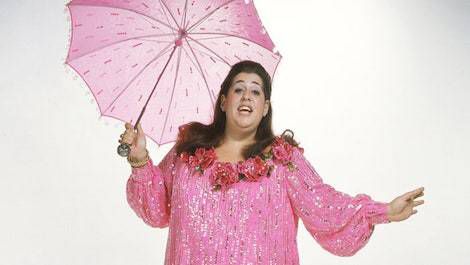 This is a guest post from Pénélope Bagieu. Bagieu was born in Paris in 1982 to Corsican and Basque parents. She is a bestselling graphic novel author, and her editorial illustrations have appeared all over the French media. In America, her graphic novels include Exquisite Corpse and California Dreamin’. She blogs, drums in a rock band, and watches lots of nature shows.

It’s not a mystery that in order to grow up thinking “anything is possible for me,” a girl needs relatable examples and role models. Like Beyoncé said, “It’s important to me to show images to my children that reflect their beauty so they can grow up in a world where they look in the mirror — first through their own families, as well as the news, the Super Bowl, the Olympics, the White House and the Grammys — and see themselves.” As a kid, I would have loved to add “and in comics.” Yet, I remember hardly finding representations of females to identify with when I was reading comics as a kid. I could not project myself in the super-bombshell-silent-alter-egos, nor in the super-cruel-sexy-villains. There were no women in The Adventures of Tintin, the only female character in French comics was Natacha the young, sexy flight attendant, and even the superheroine fought crime wearing a thong and high heels, which just wasn’t me.

I would have liked to turn to comics to find more stories of strong, good girls with their flaws, finding their way, even if they do not correspond to an ideal of perfection as established by society. The only girl like me I could find was the Argentinian cartoonist Quino’s character Mafalda: a little girl who was always worried sick about the future of the world, surrounded by careless children and girls who would only dream of big weddings.

While I was searching for these role models, I also grew up listening to my parents’ tapes in the long (and boring) road trips during the summer breaks in the south of France. Between all-time classics like Supertramp and the Beatles, I remember hearing “The Best of The Mamas and the Papas” and I soon knew all of it by heart. That best-of album quickly became my own. (If you only know “California Dreamin’” I urge you to listen to “I Saw Her Again,” “Midnight Voyage,” and “Do You Wanna Dance?” And there’s a playlist of suggested songs in my new book, California Dreamin’…) 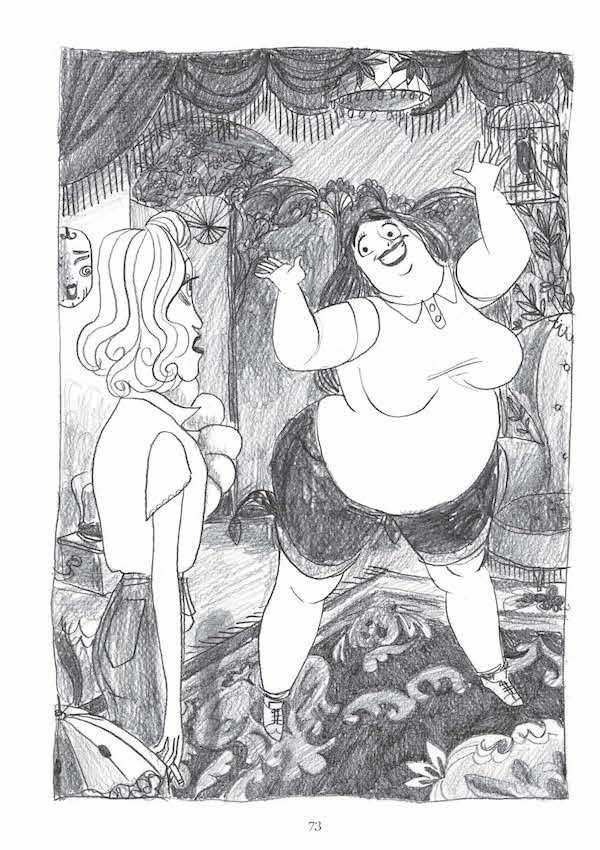 When I discovered that behind these great songs and this one-of-a-kind band was actually the extraordinary Cass Elliot, I was conquered and fascinated by her talent and unique beauty. I learned that this little girl from a family of Russian Jewish immigrants from Baltimore, who grew up in the kitchens of a deli, wanted to become a rock star and became a rock star. Her voice was exceptional, her personality was extraordinary, and everyone agreed that she was the funniest girl they ever met. She loved passionately, charmed all those who meet her. But… she was overweight. And she had been since childhood. And unfortunately, people along the way in her musical journey never stopped reminding her. They only wanted to sign her if she lost weight. She would only be accepted in The Mamas and the Papas as a ghost singer, hidden. But Cass never gave up: she would not lose weight, she would not change anything about herself, and she would do exactly what she had decided: become a rock star.

Cass left Baltimore and her parents’ sandwiches to go to New York, then to California, and became one of the greatest singers of the 20th century despite everything working against her. Today little has changed, and the pressures we put on the physical appearance of women, especially of public women, is still intolerable and unsurmountable. That is why I wanted to tell the story of the woman who, 50 years ago, had been able to make her way despite all those who tried to make her give up. I didn’t want to write the story of “the fat one in The Mamas and the Papas.” I wrote the story of a beautiful, sexy, charming, unpredictable, strong, powerful and fragile woman, with an amazing presence and voice, and a very clear idea of what she will and won’t do. And I feel positive about there being a fantastic female role model in a comic.