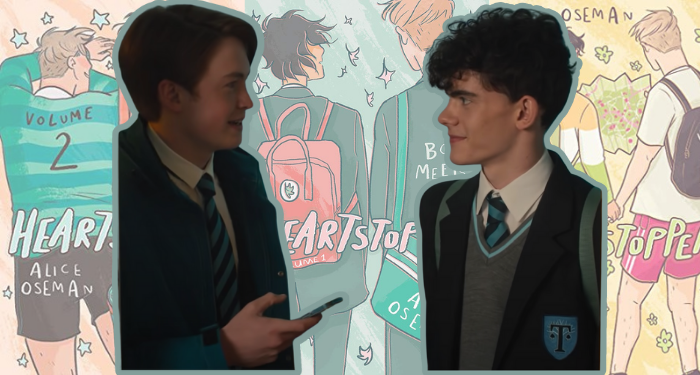 Originally a webcomic, the Heartstopper graphic novels by Alice Oseman have been a huge success, including having a strong TikTok fanbase. They’ve has been adapted into an eight part Netflix series starring Joe Locke as Charlie and Kit Connor as his love interest, Nick.

The trailer promises an adorable and awkward love story between the two, with Netflix describing it as “chock-full of bedroom dancing, awkward flirting, rugby shenanigans and a whole lot of yearning.”

The series drops on Netflix April 18th. The graphic novel series is still ongoing, with the fifth and final volume scheduled to come out some time this year.