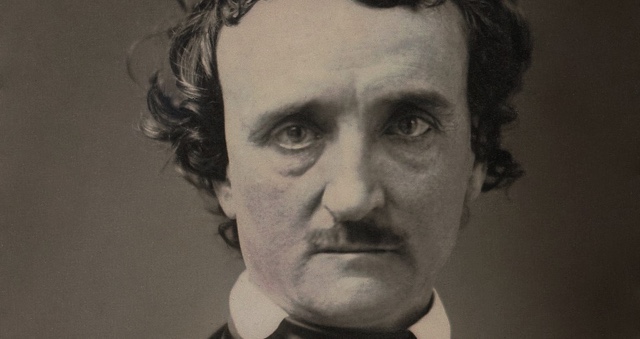 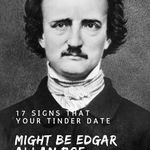 This Edgar Allan Poe post is sponsored by Flatiron Books, publishers of His Hideous Heart, a collection of 13 of Edgar Allan Poe’s most unsettling tales reimagined.

We’ve all—well, most of us—been on that awkward first date. The one that made you question your own judgement, wonder if you have any taste at all, ask yourself, well, is this all that’s left in the dating pool? Is this punishment for my sins? Is it just, I don’t know, the heart of the man I killed returned to torture me indefinitely? Should I just get another pet and lean in to this whole spinster vibe? 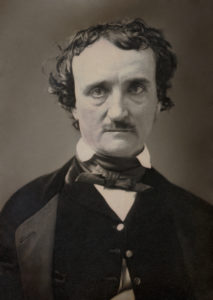 And then: a glimmer of hope. He sets a time and a date and a place. There are no red flags. Could this be it? It’s so effortless. Everything is just…falling into place!

BUT WAIT. It’s not so simple. There are a few things you should still be wary of. You could be on a Tinder date with Edgar Allan Poe. Watch out for these 17 tell-tale signs.

17 Signs That Your Tinder Date Might Be Edgar Allan Poe