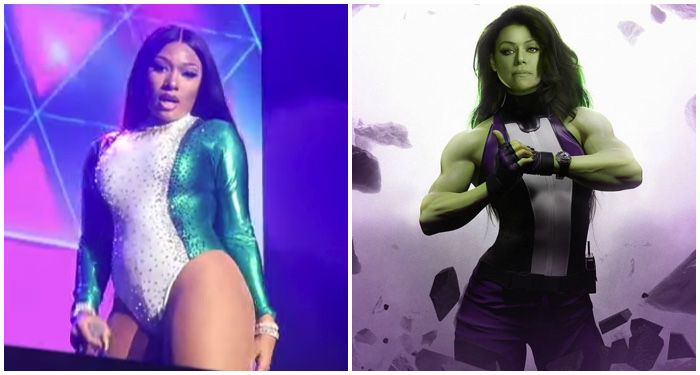 The legal comedy She-Hulk: Attorney At Law is officially adding Megan Thee Stallion to their long list of cameo and guest appearances. The role comes after her guest appearance on the show P-Valley.

In She-Hulk, Megan Thee Stallion will be represented in a legal case by attorney Augustus Pugliese, who is being played by Josh Segarra. While talking about the episode, Segarra described how “A gentleman is being catfished by somebody that lives in another universe, let’s say.”

This is the only episode Megan Thee Stallion is slated to appear in so far. Once it releases, the episode can be watched on Disney+.