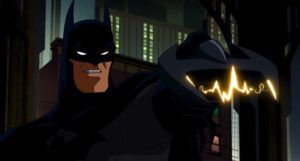 Pass/Fail: BATMAN: UNDER THE RED HOOD

This week, we're going batty once more with BATMAN: UNDER THE RED HOOD, making a case for why the adaptation of the comic either passes or fails. 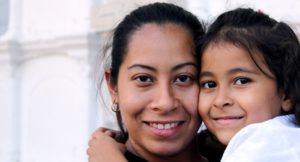 Read Like A Mother: 5 Comics and Graphic Novels About Awesome Mom Figures

Comics that highlight awesome mother figures that are perfect for giving to the moms in your life. 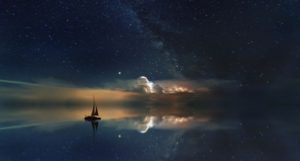 Upcoming Fantasy Novels That Would be Gorgeous Graphic Novels

Some of the books we've been waiting for are still being released as planned, and we're talking about which ones would make gorgeous graphic novels. 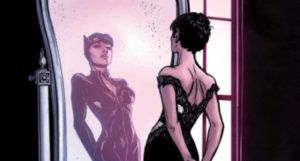 Celebrate the 80th anniversary of Catwoman by taking a journey through her many lives, from her earliest appearances to today's arcs. 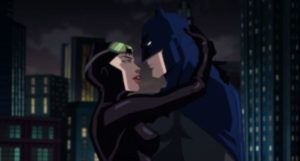 Welcome to another edition of Pass/Fail. This time we take on the problematic but much beloved 'Batman: Hush.' 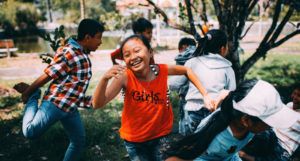 One comics reader consulted the experts (her kids) to find out what middle grade series kids want to see adapted into comics. 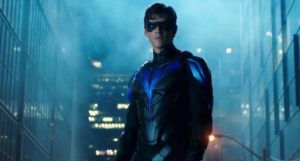 We're taking a look at the Titans and stacking the comic up against DC's screen adaptation. Does it get a Pass or a Fail? Find out here. 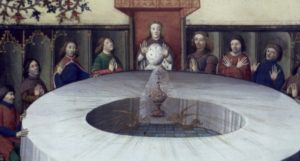 3 of the Best Comics for Fans of Arthurian Legend

If you're a fan of the king and his knights, and tales of the Round Table, check out these comics that have similar themes and motifs. 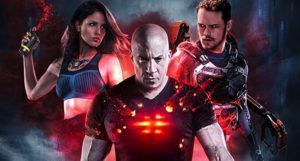 Pass/Fail: I Watched BLOODSHOT Which is a Thing That Happened

This is some Venom tier stuff, y'all. By which I mean I enjoyed the hell out of it. And BLOODSHOT is also VERY faithful to its source material. 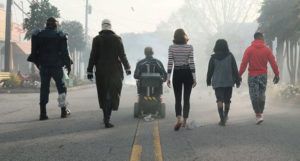 We're turning our attention to Doom Patrol to let you know how well the adaptation does with a Pass or Fail grade. 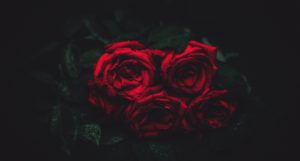 Gothic Novels I’d Like to See as Graphic Novels

Inspired by a Zoom course on early gothic literature, this comics reader recommends these classic gothic tales for the graphic novel treatment. 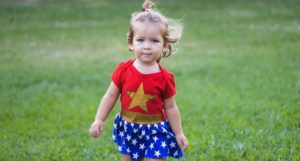 Welcome to Comics School, Kids (and Adults Too)!

The DC Comics Kids Twitter account is posting a variety of free activities throughout the day and there's something for kids and adults alike. 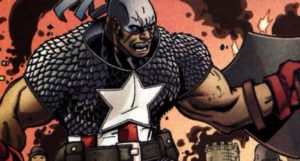 TRUTH: Who is Marvel’s Isaiah Bradley?

With speculations about Carl Lumley's unspecified role in The Falcon and The Winter Soldier, we're taking a look at Isaiah Bradley. 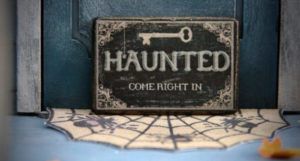 All This Energy Callin’ Me: Cleveland Haunts!

Some of my friends at work have heard about my quest to graphic novel-ize haunted America. They're aiding my noble endevour by helping me map spooky Cleveland. 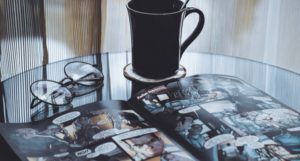 However your cope, there are comforting comics to take your mind off of the drama. Unless, of course, drama is your jam...