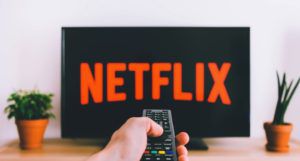 Which Came First: The Anime or the Manga?

If you love both anime and manga, there's a book out there that combines your passions. Find a few among these manga based on anime. 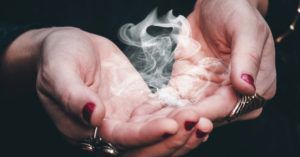 Be LGBTQ+, Do Other Stuff: 4 Anticipated Queer Fantasy Novels 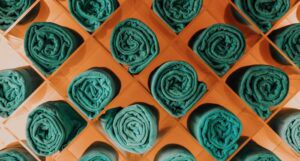 It's May 25 and that means Towel Day. Get a brief intro to the HITCHHIKER'S GUIDE event and equip yourself with bookish towels. 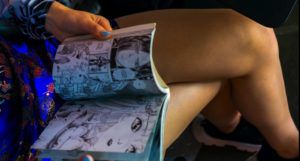 3 New Comics Anthologies for Your TBR

Explore some books off the beaten path and find new comics creators to follow with these new comics anthologies you won't want to miss. 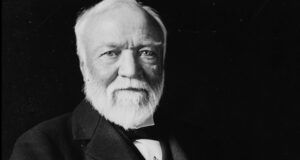 The Carnegie Library of Pittsburgh: Free to The People

The Carnegie Library of Pittsburgh turns 125 this year. Learn about one of the oldest free public library systems in the country. 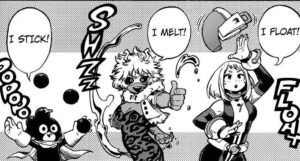 B-list comics villains are getting the spotlight, but what about lesser known comics heroes? Get to know these heroes known as the Bakusquad. If you're wondering who else besides John Walker has carried the shield, find out in this guide to the numerous Captains America. 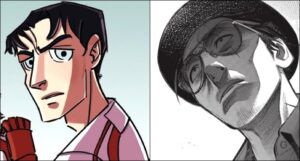 I've pitted come comics and manga cinnamon rolls against each other in adorable grudge matches to judge their cinnamon rolliness. 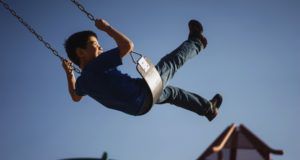 Graphic novels can be a powerful teaching tool, especially for kids who feel all the feelings but don't know quite how to express them yet. 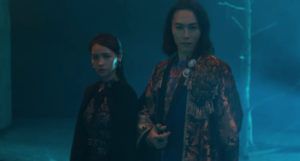 Graphic Novels to Read if You Like THE GHOST BRIDE

Have you read Yangsze Choo's THE GHOST BRIDE? Watch the Netflix adaptation? If you've enjoyed either (or both) try these 5 graphic novels!