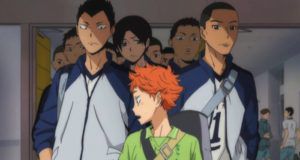 4 Little But Fierce Characters in Manga

Don't underestimate these diminutive heroes when you come across them in the manga panels. 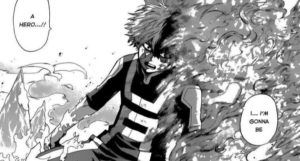 B-list comics villains are getting the spotlight, but what about lesser known comics heroes? Get to know these heroes, the Dekusquad. 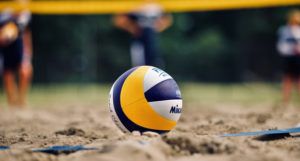 Sports Manga and Anime to Make You Smile

We can't get to the stadiums to root for our teams, but we can indulge in some athletics on the page with these sports manga. 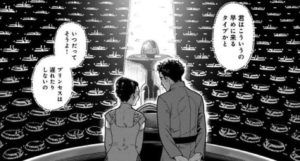 B-list comics villains are getting the spotlight, but what about lesser known comics heroes? Get to know one such hero known as Kier Domadi. 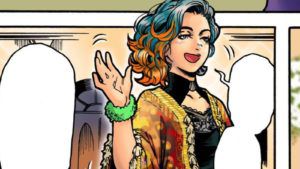 B-list comics villains are getting the spotlight, but what about lesser known comics heroes? Get to know one such hero known as Amilyn Holdo. 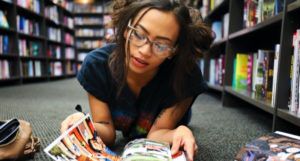 A preview of nonfiction comics hitting the shelves in the next couple of months, including The Black Panther Party: A Graphic Novel History by David F. Walker and Marcus Kwame Anderson. 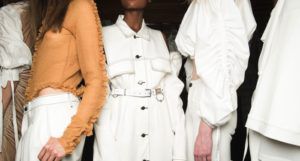 The 5 Best Dressed Characters in Manga

Manga, but make it fashion! Let's look at some of the best dressed manga characters to wow us with their couture. 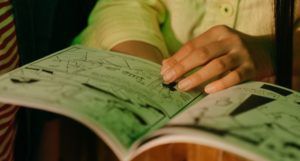 Take a peek at these spring 2021 comics coming soon for children, young adults, and adults. 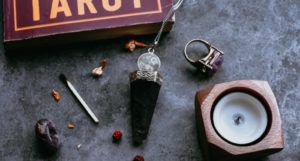 My Favorite Witches in Comics

Witches have been major players in comics since the dawn of the medium. Here are four my favorite witchy comics characters. 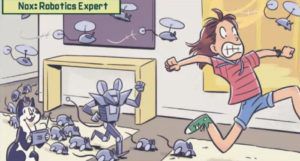 B-list comics villains are getting the spotlight; what about lesser known comics heroes? Meet the feline heroes of KATIE THE CATSITTER.