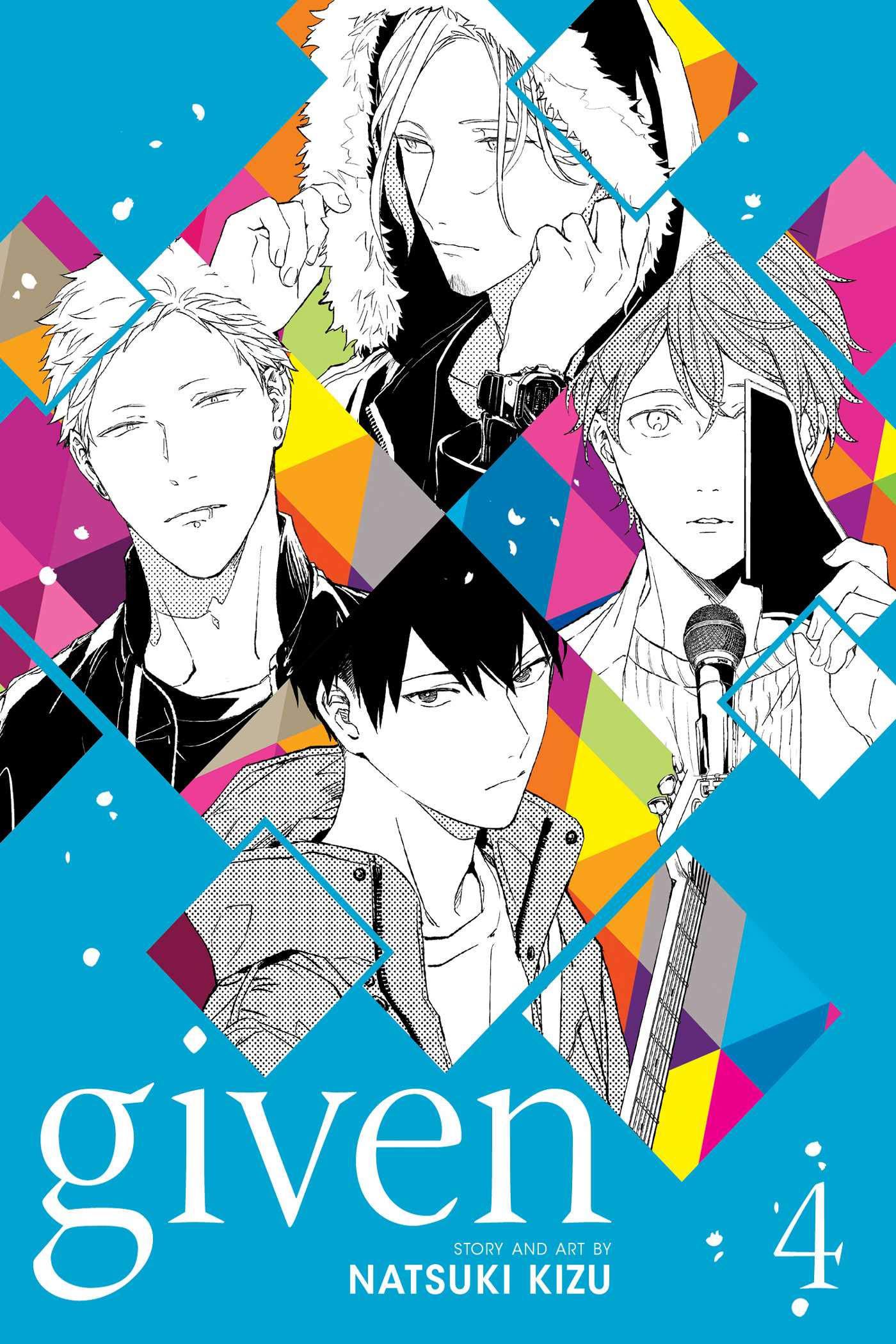 Given Vol. 4 by Natsuki Kizu

Sometimes the villains who do the most damage aren’t aren’t the ones who throw the hardest punches. Bruises heal eventually, but the same can’t always be said for the harm done by baddies who toy with their target’s emotions. And it isn’t just the “hero” who gets hurt; that sort of damage has a way of rippling outward and smacking into everyone the hero touches, sometimes taking them down with him.

Whether or not Ugetsu ever loved Akihiko is a moot point. Whether or not Akihiko loves Ugetso or is simply obsessed with him is a moot point. The point is that now (whenever story now is) Ugetsu enjoys making Akihiko sit, stay, heel. He thinks it’s fun to unravel Akihiko and then snap him back on a choke collar. To change the rules without notice and then change them again. To build a world on fault lines, smash tectonic plates together, stabilize, and then incite another earthquake.

He counts on it. He gets off on it. And considering there might be collateral damage? Well, that’s entirely beneath him.

Willful cruelty is villainy of the worst kind and it isn’t a good luck on anyone. Not even pretty anime boys. 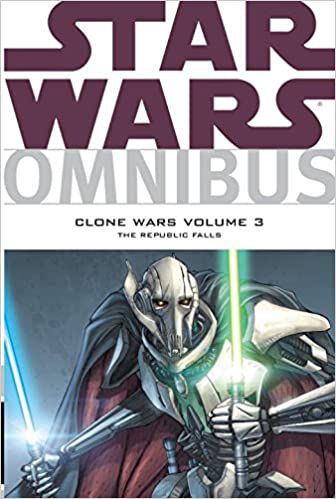 Asajj Ventress is one of the best villains characters to come out of the animated Star Wars properties. Period. She’s strong, she’s smart, she’s a survivor, and she has a Zuko-level redemption arc which, if you’ve been with us for a while, you know is one of the highest compliments I give.

She is also very firmly in the “Magneto was right,” camp, which is where most of my favorite villains live. You may question their methods, but their intentions? Their logic? You can’t fault it.

As the Padawan of a semi-rogue Jedi, Ventress learned early to see the fault lines in the Order. And Order that abandoned her when her Master was killed, leaving her to survive on her own. She survived the Sith as well and then the massacre of her people. She survived Obi-Wan and she survived Maul. She became a bounty hunter and she survived that too.

It was Asajj Ventress who taught Ahsoka Tano that between the Light and the Dark there were swaths of gray and that it was possible to choose your own path in the Force. That while the men bickered and lied and murdered, women could find another way.

She deserved a better death than the one she was written so, in my head canon, she’s still alive, kicking ass and brooking no bullshit across the galaxy. 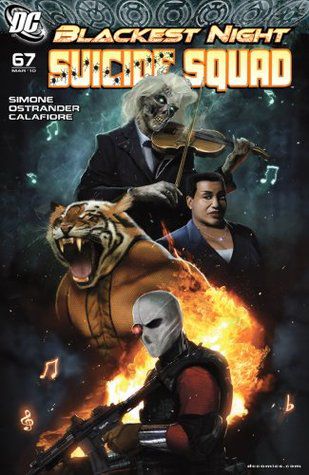 Amanda Waller is a badass.

A widow who escaped Chicago after her husband and two of her children were murdered, this brilliant woman worked her way up from nothing to become a Congressional aid and it was during her tenure in that position she discovered the existence of two incarnations of the Suicide Squad. Studying up on both, she combined their strongest elements and proposed a third version to the White House; not only was her plan approved, Waller was put in charge.

She obviously has no qualms about working with the worst of the worst, nor does she hesitate to blow their heads off if they step out of line. Literally. With bombs. Implanted in their skulls. She always gets the job done, however, and she’ll wear the hell out of a power suit doing it. Looks better than Bruce Wayne in Batman: The Animated Series doing it too. Alfred wishes she would hire him.

That’s the sign of a great villain: three and a half decades on and she can still surprise you.

We’ll wrap up this A-Z next week. Where to next? Botanicals? Beverages? Magical objects? Spells? Tarot cards? The possibilities are endless? If there’s something you’d like to see as an A–Z parade, hit us up on Twitter @BookRiot!