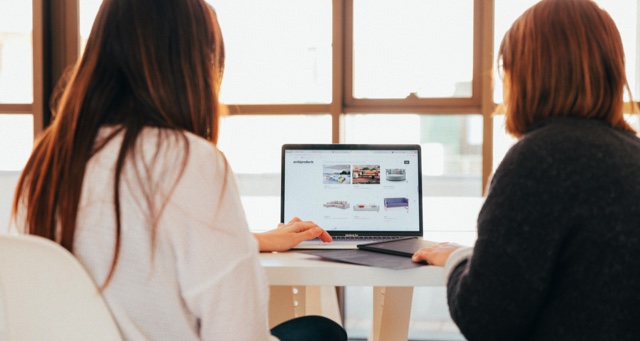 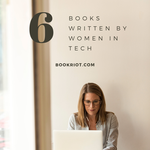 This list of books by women in tech is sponsored by The Hive by Barry Lyga and Morgan Baden from KCP Loft.

Only 25% of computing jobs are held by women. When it comes to women of color, the number is even lower, reaching as low as 1% for Latina women. And it’s not for lack of trying—the turnover rate is over twice as high for women. So what can we do to get more women in tech?

For starters, girls need to be exposed to computer science (CS) at a young age. Somehow, people have gotten it in their minds that boys are more inclined to computer science. But biologically, that couldn’t be farther from the truth. Traditional gender roles are engrained early, and children as young as seven can have ideas about which jobs the binary genders should pursue. By making an intentional effort to introduce girls to CS and STEM early, we can help break the assumption that these fields are “for boys.”

Next, we need to debunk the misconception that tech is just for developers. In the list below, you’ll find books written by executives, programmers, and program managers alike. But there are also data analysts, designers, and product owners, among many more. If a young girl attends a coding summer camp and decides it isn’t for her, it shouldn’t prevent her from finding a path she loves in the field. People who love math, art, and organization are all necessary at even the most technical of companies.

When it comes to leadership in tech, only 5% of positions are held by women. So when women in the field write about their experiences, it’s important to pay attention. Girls need exposure to successful women in STEM to believe it’s a viable route for their own path. Similarly, parents need to see stories like the ones below so they can encourage their daughters in making decisions about their interests.

Women have come a long way in the STEM fields, in part because of the work done by the authors in this article, but we still have a long way to go. Enacting change doesn’t happen passively. To disrupt the way things are now, everyone needs to make an intentional effort to lift up women and girls who are pursuing and succeeding in technology. 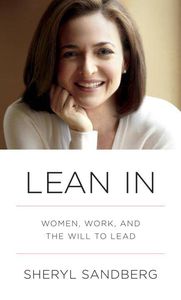 Written by the COO of Facebook, Lean In contains the knowledge and experience of one of the most well-known women in tech. It’s the book that launched the conversation about women taking a seat at the table into the mainstream media. While women have just as much ambition as men, many don’t feel confident asking for a raise, a promotion, or equal pay. Lean In gives women a starting toolbox to draw from to make small changes in their lives that have the potential to affect change for women universally. 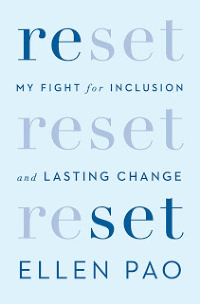 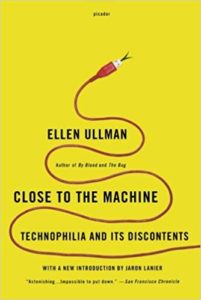 Close to the Machine by Ellen Ullman

In Close to the Machine, Ullman recounts the life of a software engineer running her own computer software business. She shares the seductions of being a programmer, immersed in the abstract world of logic and algorithms, living close to the machine. But programming isn’t strictly technical. Ullman finds that ultimately, she cannot ignore the social and philosophical repercussions of her work. 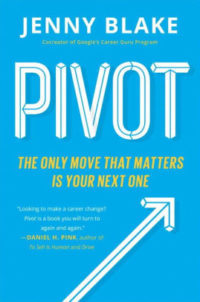 Former Google program manager Jenny Blake reveals how to make your next career move by putting emphasis on what is already working. Whether things have become stagnant at work or you’re looking for a career change or hoping to start your own business, this book will help you determine the answer to the question, “what’s  next?” 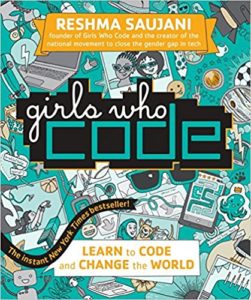 Founder of Girls Who Code and former Deputy Public Advocate, Saujani created this book for girls interested in coding. With easy-to-understand explanations of coding concepts and stories of women working at places like Pixar and NASA, Girls Who Code is a fun and visual introduction to the world of software engineering. 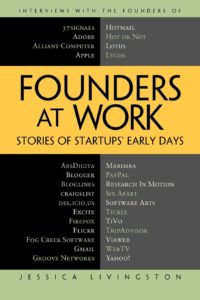 Founders at Work by Jessica Livingston

In this anthology, Livingston, founding partner of the venture firm Y Combinator, interviews founders about the earliest days of their companies. How did these founders take their ideas and turn them into the powerhouses they are today? What mistakes were made along the way? How did they convince early investors to back their idea? Founders in the collection include Steve Wozniak of Apple, Caterina Fake of Flickr, and Max Levchin of PayPal.

For more books about the tech industry, check out our list of 50 Books About Tech and Startup Culture.