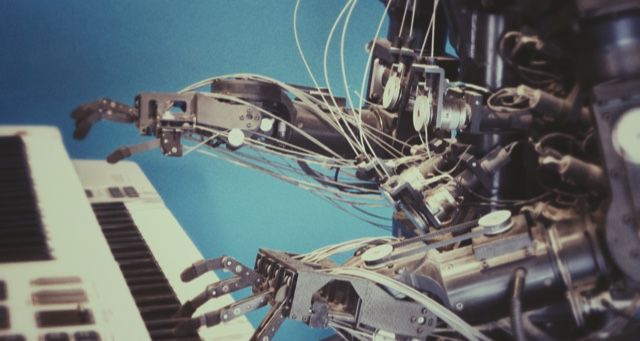 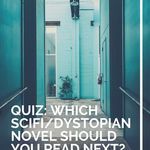 This quiz to find your next book about artificial intelligence is sponsored by The Hive by Barry Lyga and Morgan Baden from KCP Loft.

As the world becomes more driven by technology, it’s important to be aware of our dependence on those everyday devices and what it means for our future. Books have been exploring the possibilities of science and technology in the safe form of fiction for over 200 years, so it makes sense to turn to them now for a take on the future of our world. A recurring theme or plot element for many years now has been Artificial Intelligence; sometimes AI is the villain, a cautionary example of tech gone awry, and sometimes AI is a fun sidekick, or merely a useful tool. So, which sci-fi or dystopian book featuring AI should you read next? Tell us your technology habits, and we’ll give you a recommendation!

If you’re itching for something to read right this second, I suggest Fandom for Robots by Vina Jie-Min Prasad, about a fan fiction writing robot. Just, trust me on this.