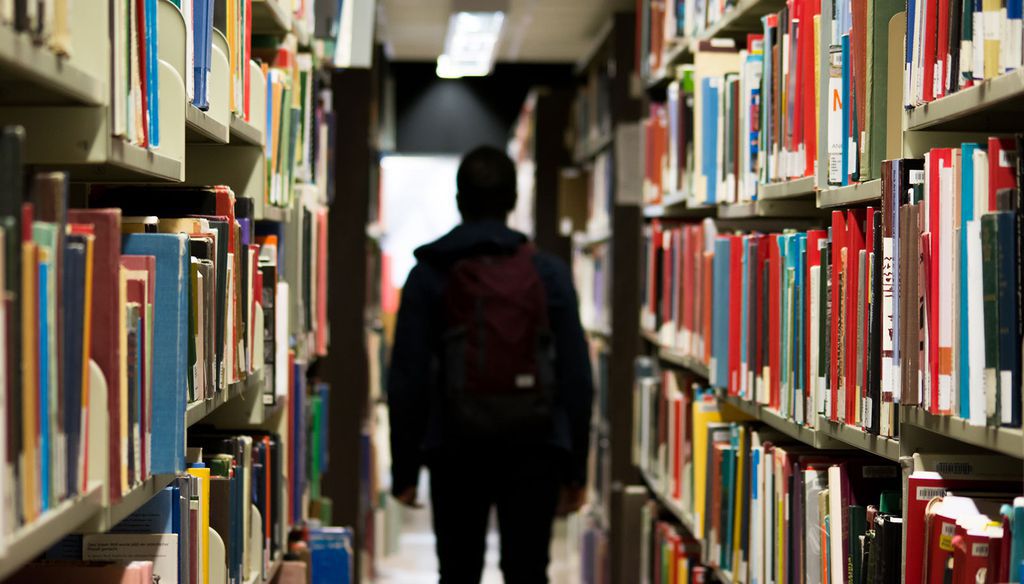 I am the kind of person who constantly looks for good Latinx representation in books written in English. I also happen to love children’s books. They have this incredible ability to convey complex emotions in a way kids can understand. On the rare occasion that I find a small overlap of these two interests, I know I’ve found the perfect middle grade book for me. That’s how I know that there’s nothing that pulls you more into a story than saying “hey, that’s me” when you read.

So for all of you out there looking for that perfect overlap of middle grade books that feature Latinx main characters, I’ve got you covered. Because we all deserve to see ourselves in the stories we cherish. 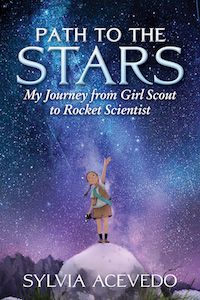 Path to the Stars: My Journey from Girl Scout to Rocket Scientist by Sylvia Acevedo

Path to the Stars is a beautiful middle grade memoir. It follows Sylvia Acevedo, a child of Mexican immigrants who grew up to become the first Latinx rocket scientist at NASA. In second grade, Sylvia joined the Brownies, AKA de Girl Scouts, and it changed her life. The experiences nourished her love of science so much that she went on to graduate with a Master’s in Engineering from Stanford University. Becoming one of the first Latinx to do so. Which led her to work at NASA’s Jet Propulsion Laboratory. It’s an inspiring, beautiful memoir about perseverance and following your dreams. 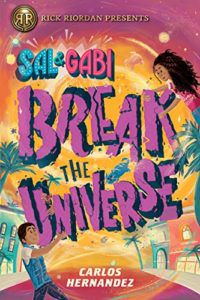 Sal and Gabi Break the Universe by Carlos Hernández

Sal and Gabi Break the Universe is book one in a duology. In it, Sal and Gabi meet under unusual circumstances. He’s in the principal’s office for the third time that week, and she just knows he’s the one who put a raw chicken in her friend’s locker. Even if the chicken has disappeared and she can’t actually prove it. That’s how Gabi discovers that Sal is a magician with the power to reach into other universes. And so their adventure begins. Sal and Gabi Break the Universe is an intricate, well-written, story that uses Cuban mythology to speak about magic, love, family and grief. 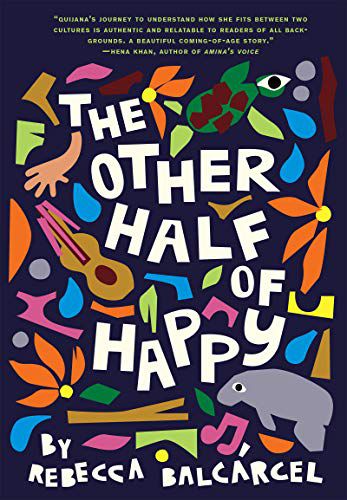 The Other Half of Happy by Rebecca Balcárcel

This is Rebecca Balcárcel’s debut and it is a heartfelt coming-of-age story. It follows Quijana as she tries to make sense of her cultural identity; she’s one-half Guatemalan and one-half American. When her Guatemalan cousins move to town, she finds herself split. Her father now asks her to learn Spanish, and she has to learn more about her own family’s heritage to find where she belongs. She also makes some friends and connects with her grandmother along the way. The Other Half of Happy is a lovely, poetic story about the struggles and beauties of being bicultural. 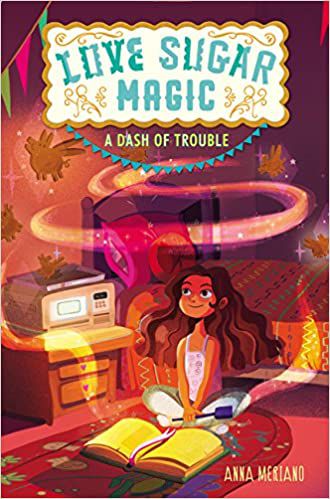 A Dash of Trouble is the first book in a trilogy about magic, baking, family and friendship. On Día de Muertos, Leonora skips school and goes to her family’s bakery, only to find out that her aunt, mother and four sisters are all brujas. And so is she. Which makes her all the more determined to join the family business. So when her best friend is in need of magical help, she doesn’t hesitate to try out her craft. What could go wrong? It’s a very sweet, delightful, story steeped in Mexican culture about family and change. 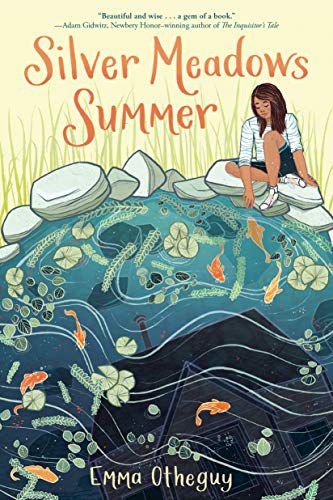 Carolina’s life is upended one summer when she and her family must move from Puerto Rico to New York. There, she attends Silver Meadows camp, where her cousin Gabriela reigns supreme. As Carolina makes friends, she starts to reclaim the parts of her life she loved in Puerto Rico. And when the future of the camp becomes uncertain, Carolina and her cousin will come up with a plan to save it. Silver Meadows Summer is a warm tale of family, the meaning of home, and what being an outsider feels like. 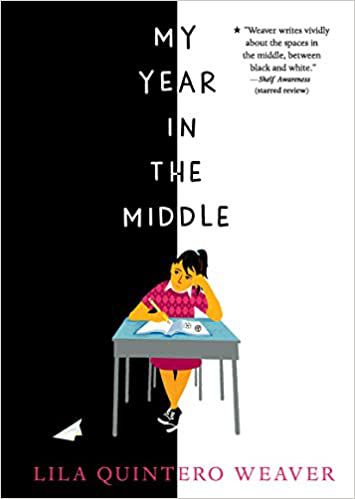 My Year in the Middle by Lila Quintero Weaver

Lu just wants to go unnoticed. But it’s the 1970s and she has to live in a racially polarized classroom in Alabama where the white kids and the black kids sit on opposite sides of the room. She’s a child of Argentinian immigrants, so she sits in the middle, ignored for the most part. But when she makes new friends and shines in her new track team, and political tensions rise in the state, she must stand up for what’s right. My Year in the Middle is a powerful work of historical fiction about justice and friendship. 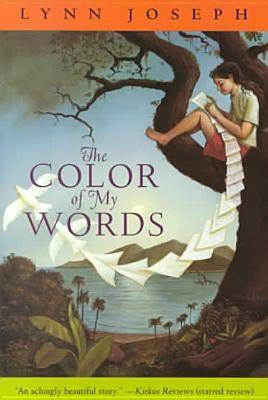 The Color of My Words by Lynn Joseph

Ana Rosa wants to be a writer in a country that fears the power of words. She lives in the Dominican Republic, with a totalitarian government that has banned artistry. But this doesn’t stop her from doing it anyways and finding her voice in the process. The book mixes prose and poetry, showing some of the things Ana Rosa writes as she and her family are thrown into a battle for worker’s rights with her brother as its leader. It’s a beautifully written book about finding your own voice and what it means to be heard. 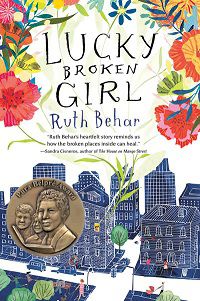 Ruthie and her family recently emigrated from Castro’s Cuba to New York City. She’s finally enjoying her new life when a car accident leaves her confined to a body cast and in her bed while she recovers. It’s the start of a new journey for Ruthie, one in which she will have a lot of time to think about her life and who she wants to be. Lucky Broken Girl is a very introspective and character-driven story about courage and resilience.