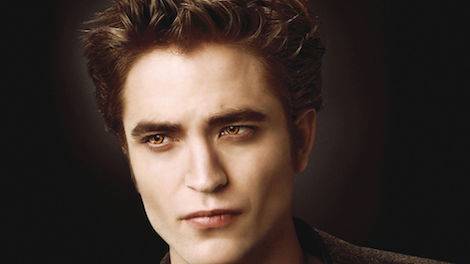 Sponsored by Orbit, publishers of The Stone Sky by N.K. Jemisin, in bookstores now.

The Twilight and Hunger Games franchises may have “more stories to be told,” according to one of the top execs at Lionsgate, the company that produced both of them.

Variety reports that Lionsgate CEO Jon Feltheimer recently expressed that he doesn’t feel the Twilight and Hunger Games movies have seen the end of their tenure in theaters. It seems that he feels spinoff movies should be in the works, as long as he can get the authors and creators — Stephenie Meyer and Suzanne Collins, respectively — on board.

Could we not, though?

Twenty years ago, the Swedish crime novel—the Scandinavian crime novel—was stuck in a rut of whodunnits, essentially the same thing written over and over again.

If this pattern had not been broken, today’s version of that magazine at the bottom of my cardboard box would look exactly the same, with a total absence of Scandinavian crime. But something did change two decades ago. A handful of authors transformed the map of Swedish crime fiction, and I am proud to say that Roslund and Hellström was one of them.

A look at how Scandinavian crime fiction became so popular.

Every literary troll on the publishing show Younger, ranked!