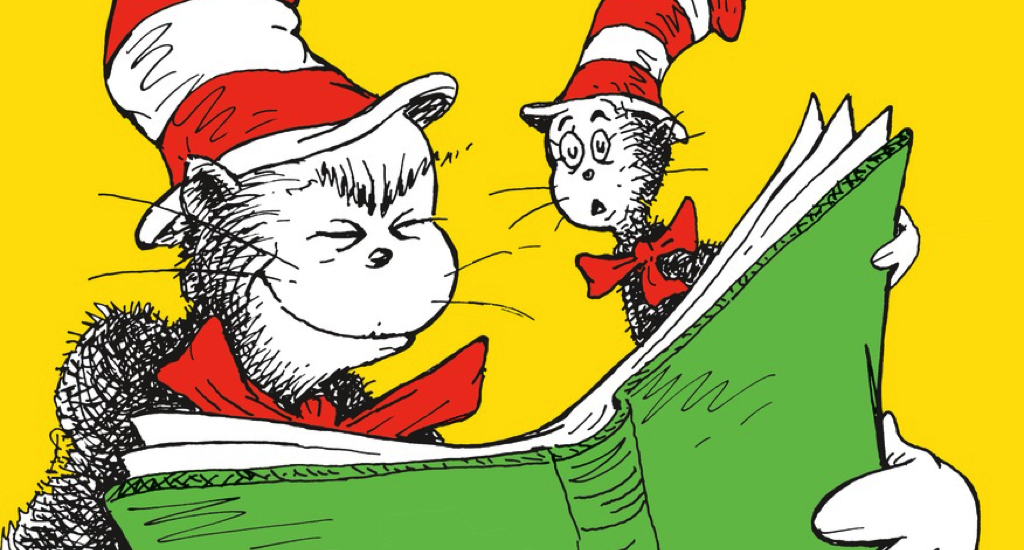 This year’s Read Across America Day came with news from Dr. Seuss Enterprises, the company responsible for preserving and protecting the legacy of Theodor Geisel, that six of the author’s classics — all of which have been explicitly named among those with damaging depictions of race — will no longer be published.

Until recently, March 2 was celebrated as Dr. Seuss’s birthday. The National Education Association (NEA) rebranded and expanded the event, which they launched in 1998 to align with Dr. Seuss’s birthday, as Read Across America Day. Read Across America Day’s aim is to focus on diverse reads and ensuring that children across the USA are exposed to stories that showcase the realities of their world.

Dr. Seuss’s legacy and work have been called to question over the last decade, thanks in part due to work by scholar Phil Nel and his groundbreaking book Was the Cat in the Hat Black?: The Hidden Racism of Children’s Literature, and the Need for Diverse Books. Others have done similar work, showcasing the problematic, racist images throughout a number of Seuss’s beloved works.

While many readers struggle with finding the balance between the nostalgia of Seuss’s books and the reality of his harmful depictions of race in his work, other institutions like the NEA have moved to distance themselves from the author’s legacy. Schools have shifted focus to highlight a wider array of diverse children’s books, particularly around Read Across America Day.

The six books include And To Think I Saw it On Mulberry Street, If I Ran The Zoo, McElligot’s Pool, On Beyond Zebra!, Scrambled Eggs Super!, and The Cat’s Quizzer.

Despite the growing calls for better examination and discussion of Seuss’s work, he remains the second highest paid dead celebrity, bringing in over $33 million dollars in 2020. His work has been sold in over 100 countries.

Seuss is hardly the first author whose work has been called into question as more researchers — and more tools for advocacy by scholars, impassioned readers, parents, educators, and other gatekeepers — have reexamined so-called classic books. The work being done doesn’t aim to remove the books completely but instead, to approach them with care, thoughtfulness, and in conjunction with books that showcase better, more conscious representation of a wide array of people and history. Laura Ingalls Wilder’s Little House on the Prairie series continues to engage readers and scholars in discussion over representation of Native peoples, with organizations like the American Library Association choosing to remove Wilder’s name from one of their most prestigious awards to better capture the spirit of the award. The award is now known as the Children’s Literature Legacy Award.

Roald Dahl is another author who has seen criticism in recent years.

This is not the first time that those working to maintain the Dr. Seuss estate and legacy have responded to criticism. In 2018, the Dr. Seuss Museum, located in Seuss’s hometown of Springfield, Massachusetts, removed a mural for its racist Asian stereotypes.

Many will cry censorship at this move to cease publication of these six titles, but this is a step forward in acknowledging the hurt many feel toward these books and this author. In no way is Seuss’s work being disposed of completely; rather, the work of scholars and advocates is being heard and considered at the highest levels. This is a hopeful move to further conversations about the power of books and reading, as well as a move to better include a wide and diverse array of stories in teaching and sharing with young readers.