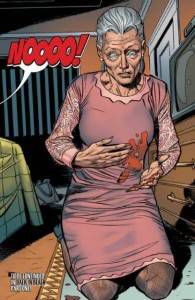 Aunt May Has Lived the Most Tragic Life in Comics

Charles discusses how Peter Parker's Aunt May has lived the most tragic life in comics. 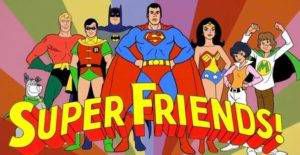 Brian Michael Bendis Moves to DC, But What Does He Have in Store for Us?

Brian Michael Bendis is making the move to DC Comics. Let's imagine some of the books Bendis might write for DC. 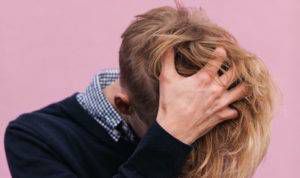 How Comics Helped Me Come Out As Non-Binary

How comics helped one reader realize they were non-binary, and helped them find a community of other non-binary folks. 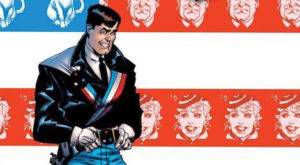 After his offensive Divided States of Hysteria, Howard Chaykin has been rewarded for his bad behavior with a TV deal for his earlier American Flagg! series. 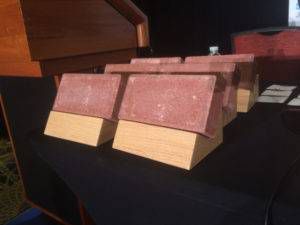 Small Press Expo is unlike any other comic con you can go to, as demonstrated by the 2017 Ignatz Awards ceremony and winners. 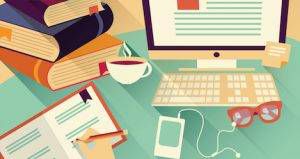 Setting up your own online book club can be hard. How do you meet? Who makes the decisions? Book Riot is here to help you get started. 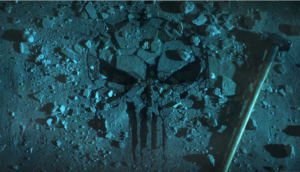 Get ready for more punishment: Netflix just dropped the trailer for it's next Marvel series, The Punisher, set to debut sometime in late 2017. 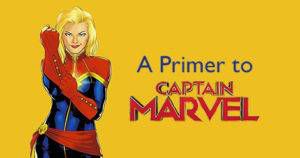 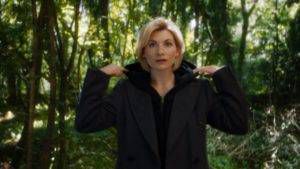 The Thirteenth Doctor Who Is a Woman!

BBC revealed the next star of Doctor Who: Jodie Whittaker. But who is going to write the comic? 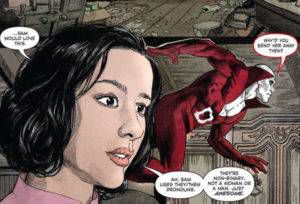 Deadman: Dark Mansion of Forbidden Love by Sarah Vaughn and Lan Medina is the queer gothic romance comic we've been waiting for.