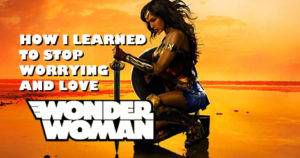 How I Learned to Stop Worrying and Love Wonder Woman

I grew up thinking Wonder Woman was boring and dated, until I started reading some of her stories. Now, I can't get enough of Diana of Themyscira. 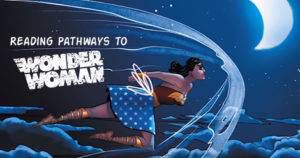 Where should you start reading WONDER WOMAN when there are 75 years of stories? Have no fear—Book Riot is here with reading pathways to Wonder Woman. 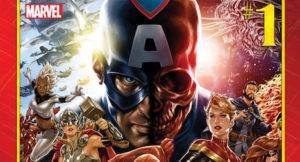 Comics I Want to Read Instead of SECRET EMPIRE 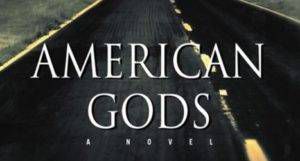 Before AMERICAN GODS, Gaiman Explored the Brief Lives of Gods in THE SANDMAN

Several years before Neil Gaiman's American Gods, The Sandman built a similar mythos of gods trying to get by long after they've been forgotten.

My Love/Hate Relationship with Marvel Comics 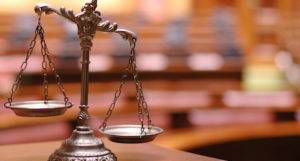 100 Must-Read Books about the Law and Social Justice

Books for people who want to better understand the courts, law, and justice. 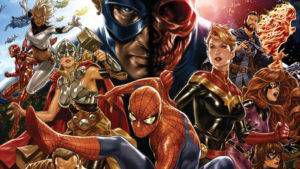 Marvel Needs to Take a Break from Events

One Rioter discusses why Marvel really needs to take a break from events. 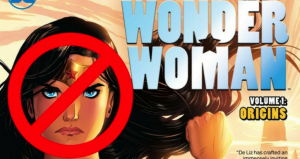 THE LEGEND OF WONDER WOMAN’s Cancellation And Silencing Criticism

DC's cancellation of The Legend of Wonder Woman has the effect of silencing comic creators and critics trying to combat the comics industry's sexism. 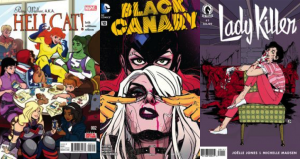 Whether they were visually stunning, emotionally compelling, or just plain fun, these were our favorite comic covers of 2016. 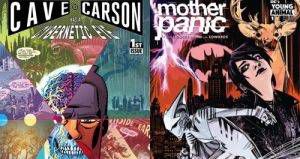