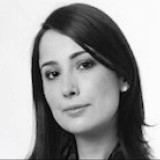 Cecilia Lyra holds a Master’s Degree in Banking and Financial Law from Boston University, but she recently bid adieu to her life as a lawyer and professor of law to become a full-time writer. She blames this heretical career move on her nine-year-old self, who was bitten by the reading bug and began to dream about the day when she, too, would write a book. Cecilia moved to Canada in 2016 and has since fallen in love with The Great White North, and begun to use the interrogative utterance “eh” at the end of sentences. She hopes to soon be able to update this bio with information on her debut novel. When she isn’t devouring books, blogging for Book Riot, or writing, Cecilia can be found drinking wine, eating chocolate, and snuggling with her son, an adorable English Bulldog named Babaganoush. Cecilia claims to be allergic to exercise, cigarette smoke, and people who confuse feelings with opinions. She has been told by multiple people that it is odd that she and her sister live in the same building, though she strongly believes that said people do not require free babysitting and must be oblivious to the epicurean wonders of sharing a vacuum cleaner. While she is frequently charged with being a complainer (a riotously unfair accusation!), Cecilia is blissfully aware of how lucky she is to live in the beautiful and diverse Toronto with her husband and their aforementioned son. Follow her on Twitter: @ceciliaclyra. 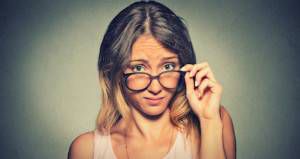 The Perilous Process of Rating Books on Goodreads

On the complications and questions that arise while rating books on Goodreads. Like, are you allowed to rate a book you did not finish? 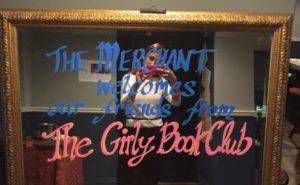 An Open Letter to My Book Club

A reader joins a book club with a name she hates to find an inspirational group of thoughtful, supportive women. 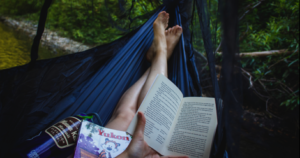 When Books Are Like Chocolate, Or, In Defense of Fluff

The time a reader learned to enjoy the power of a fluffy, light read. 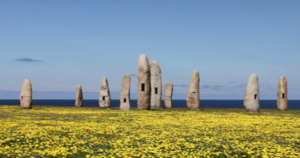 5 Fiction Books With a Touch of Magic

We may never get those magical powers we wanted as kids, but we can fill that hole with books. 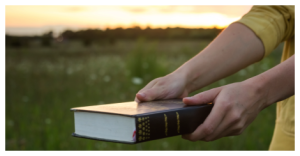 The Empathy Challenge: Can Fiction Heal?

Does fiction increase empathy? One reader challenges her friend on the idea that it doesn't...and maybe succeeds. 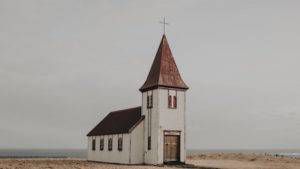 The 7 Deadly Sins, in Fiction

Lust, greed, gluttony, wrath: see our some of our favorite portrayals of the seven deadly sins in fiction. 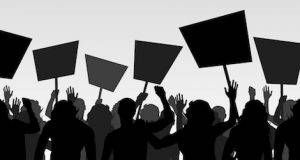 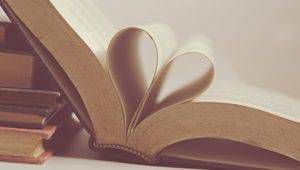 A Book for Every Marriage 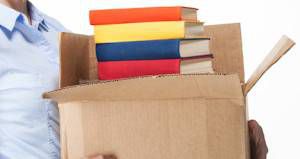 4 Novels to Read if You’re Moving

Books with characters who pick up and move! 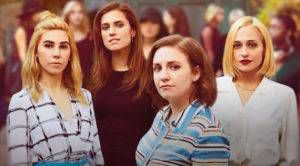 4 Books to Read if You’re Nursing a GIRLS Hangover

4 books to read, based on your favorite Girls character.