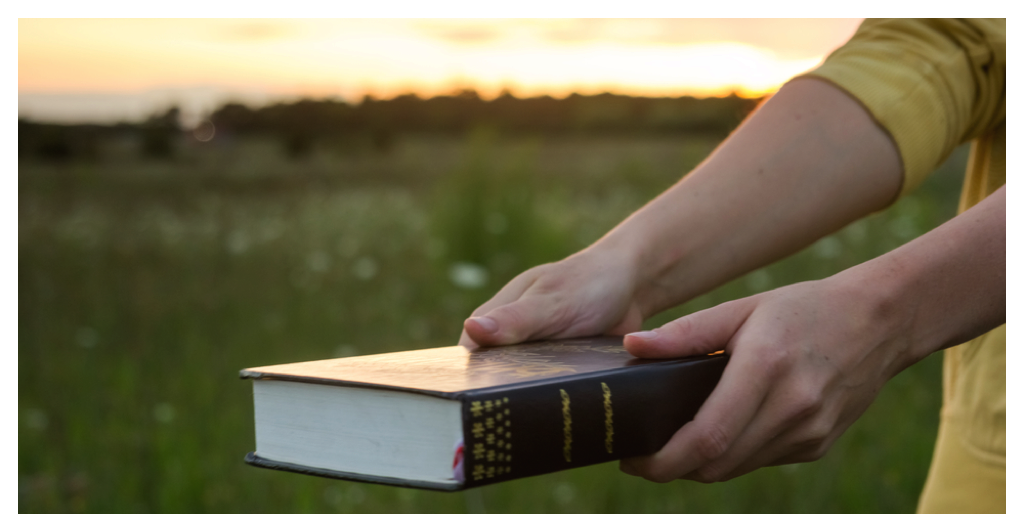 “I’m not saying it doesn’t work for you,” Clarice begins, wrinkling her nose. “I’m just saying it’s not for everyone.”

This is what I say: is anything for everyone?

Clarice is taking issue with what might possibly be my greatest conviction in life: fiction heals. Or rather, fiction helps healing. Reading good fiction allows us to see that there are other people going through the same adversity that we are without having to deal with the harshness of reality. It provides escape and comfort. It might not be an objective healing measure like taking a pill or applying an ointment, but many problems are not as objective as a headache or a rash.

“No,” she concedes. “But I’m saying it wouldn’t help most people. At least not most logical people.”

Clarice is my oldest friend. This qualifier – oldest – is important because our friendship would not exist if we had met later in life. We met and befriended each other when we were 5 years old. Who knows what we bonded over? A mutual love of candy? An interest in each other’s My Little Pony figurines? It is easy to make a friend when sharing a sandbox.

Now, we are both 33, and have very little in common. Clarice is a doctor, a researcher. She is the exact sciences personified. She believes in cold, hard facts. In quantitatively measurable phenomena. In the dispassionate approach of the scientific method.

It is not surprising that she doesn’t subscribe to my theory.

“Are you saying I’m not logical?” I ask.

I take mild offense. After all, I am a lawyer. (Ok, fine, I no longer practice law, but it was not a lack of logic that led me to quit my legal career.)

Clarice shakes her head. “I’m saying that logical people do not feel better about their own plights, do not heal or improve, in any way, because someone wrote a fictional story about someone else in a similar plight,” she says.

“You don’t think empathy can help with healing?” I ask.

“You can’t feel empathy for a fictional character.”

In lieu of a response, Clarice lets out a noise that is jarringly close to a snort.

I press the matter. I insist that, while the notion of fiction healing might seem a little witch doctor-y, it is more than obvious that anyone can feel empathy for a fictional character.

“We’ll agree to disagree,” she says. It’s her signature statement.

“Or,” I say, a thought forming in my mind. “We could make this interesting.”

“Tell me a problem you’re going through,” I say. “A plight, as you put it. And I’ll find novels that deal with something similar. Before you know it, you’ll empathize with the characters.”

She is silent for a moment. Clarice loves a challenge.

“Fine,” she says. “But under two conditions: no books based on true facts, and I’m instituting a three-book maximum. I’m not spending too much time on this.”

“Deal,” I say. I’m confident that I won’t need more than one book.

Clarice’s predicament is a serious one. Two years ago, her now six-year-old son was diagnosed with autism. I know that Clarice struggles with guilt. She’s never told me this, but I can sense it when she talks about Sean’s baby years. How could I not have seen it? she’s said. For all her logic, for all her analytical ways, Clarice is a mother. And mothers tend to blame themselves.

The first book I pick is a no brainer. The Interestings by Meg Wolitzer.

One of the subplots of the book deals with the character of Mo, son of Ethan and Ashley. Mo is on the autism spectrum, and we learn about his struggles – really, his parents’ struggles with their child’s diagnosis – through the point of view of Jules, who is best friend to both Ethan and Ashley. The thing about this book, the thing I think might pierce Clarice’s skeptical skin, is that Ethan and Ashley’s reactions to Mo’s developmental disorder are dissonantly different – though they both love him very much.

We are on Facetime. Clarice finished the book in four days.

“It’s a good book,” she continues, “but I couldn’t get past the fact that there is no way that someone like Ashley would be with someone like Ethan.”

Strongly disagree, I think. I totally get Ethan and Ashley, especially with what happened to her brother, Goodman. (I will not go into detail because spoilers.)

And I pick another book: The Deepest Secret, by Carla Buckley.

It tells the story of a family, but mostly of a mother and son, Eve and Tyler. Tyler has XP, a rare genetic disease that basically means that he is fatally sensitivity to sunlight. The character of Eve is relentless in her protection of her son, a trait that I am sure Clarice will be able to appreciate. And it is a gripping, provoking read.

Clarice reads this one in a week.

“I love your enthusiasm,” Clarice tells me. “But this isn’t going to work. I mean, Tyler had a condition that has nothing to do with autism.”

“But didn’t you feel for Eve? I know you struggle to create a safe space for Sean. Didn’t it move you when you read about Eve’s efforts to get her neighbors to use the proper lamps, ones he wasn’t allergic to, so that Tyler would, at least, be able to walk around their neighborhood safely after sunset?”

“I feel for women who actually have kids with XP” she says. “Eve isn’t real.”

Getting Clarice to suspend disbelief is proving to be more challenging than I thought. I begin to wonder if she is purposefully trying to keep herself detached.

For my third – and final – book, I pick Harmony by Carolyn Parkhurst.

It tells the story of a family of four: mother, father, and two daughters. One of the daughters, Tilly, is diagnosed with PDD-NOS (it stands for “pervasive developmental disorder, not otherwise specified.”), and the family literally says goodbye to their lives to live in an experimental camp in New Hampshire, one that might help Tilly. To me, the book is about how far a mother will go to save her family.

I am on the TTC when Clarice’s number pops in my screen, three days later. I don’t pick up because I know that we’ll get cut off (underground tunnels and cell phone reception do not mesh well), so I let it go to voice mail.

I’m walking home from Eglinton Station when I listen to her message. She speaks between sobs, though it takes me a few seconds to recognize this. The Clarice I know seldom sobs.

This is… oh my god, CeCe… this is just… you were right… [laughs a little]… I mean, when I read the part about Alexandra taking Tilly in for a throat culture, she… Tilly needed all these nurses to hold her down and Alexandra was just so embarrassed and then she talks about her role as an advocate, and it’s just so fucking brilliant, I mean… shit, I’ll read it for you, I’m a mumbling mess right now, sorry… [a pause, the ruffling sound of pages], “Any embarrassment her behavior causes you, any worry about what other people are thinking: it’s a waste of your time and energy. Your number one job is being your kid’s advocate, and you can’t do that if you’re nervous about what the people at the next table are thinking.” Last month, I went to see my mom in California, I knew that a cross-country flight would take a toll on Sean, but we had to go… and everything was ok until Sean started kicking the seat in front of him, and he wouldn’t stop, and I… I wouldn’t shut up, I kept trying to explain to the woman sitting there, to everyone around us, really, that he has special needs. I wouldn’t stop apologizing, and I knew it was just making him more nervous, he hates hearing his own name when we’re around strangers, and I could hear how upset I sounded, but I thought that it was up to me to apologize, you know, because Sean won’t. Can’t. But now… I’ve heard some version of this before, but to read about this mother going through it… I read this and I felt a weight lifting off me. I could literally feel it. She’s right. Alexandra is right: my biggest job is being his advocate. Fuck what the rest of the world thinks! I’m done being accommodating, done caring… I get it now. It is not my job to make others feel comfortable with my son.

I listen to the message again because her voice is swollen with the freedom that comes with relief, with release.

I smile, happy to be right (that part of being a lawyer is still very much alive inside of me), but mostly happy that my friend will now have an infinite source of comfort: fiction.

“It’s a girl,” she says. “And I just want you to know that I’ll never call her NT. Never. I don’t want her to feel like Iris.” She is talking about Harmony. Iris is Tilly’s sister; half of the book is told from her perspective.“Do you remember that scene? When Iris overhears her mother saying that she is NT and then she finds out that it means neurotypical and she wonders if that’s the extent of what her mother thinks of her? I don’t want to do that. I’m going to be really careful about it.”

I nod, even though she can’t see me. She continues talking, telling me about the new novel she’s picked up, The Leavers, by Lisa Ko.

Ah, I think. The never-ending ripples of empathy.

Another point for Team Fiction Heals.