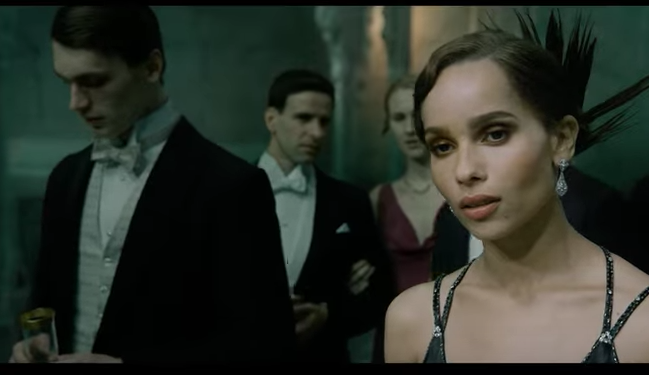 The full trailer for the next installment of J.K. Rowling’s Fantastic Beasts dropped today, and it’s breathtaking. The second film in the franchise will focus on Newt teaming up with Albus Dumbledore to recapture Grindelwald, who escapes from captivity early in the film. Though I was disappointed in Rowling and others’ decision to continue with Johnny Depp as the titular character of the film, I am excited to see some of the other new cast members . (Hooray for Jessica Williams with a wand!) Highlights of the trailer include a new setting (Paris!), Dumbledore in a fantastic suit and fedora, a more prominent role for Zoe Kravitz as Leta Lestrange, and the return of cute plant-baby Bowtruckle.

Fantastic Beasts: The Crimes of Grindelwald will be released on November 16, 2018.

See more on the straight-washing of Dumbledore here.