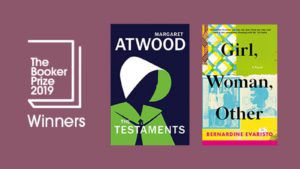 In Rare Tie, the 2019 Booker Prize Will Be Shared 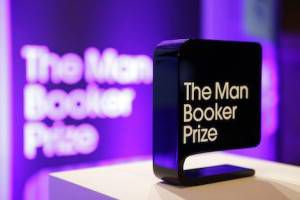 The hedge fund company Man Group announced it will be ending its sponsorship of the Man Booker Prize, Britain's most prestigious literary award. 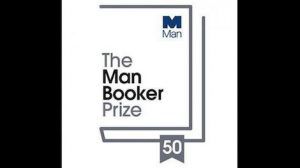 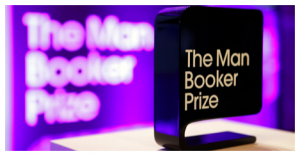 A list of 10 great Man Booker prize nominees that may not have won the prize, but are still astonishingly good reads. 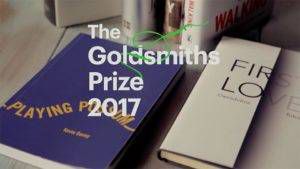 The Goldsmiths Prize: An Answer to the Man Booker’s Woes

Not happy with the Man Booker Prize's recent emphasis on best-sellers? Check out The Goldsmiths Prize. 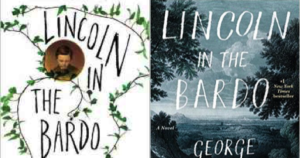 Do you prefer the UK or US covers? Check out the cover variations for books from the Man Booker Prize shortlist and vote on your favorites! 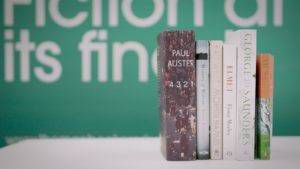 Here Are the Books on the Man Booker Shortlist

The Pros and Cons of Literary Prizes

One Rioter talks about the pros and cons of literary prizes. 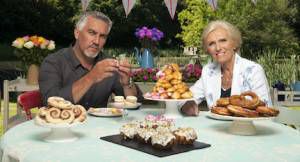 What the Great British Bake Off Taught Me About Judging Books

When it comes to books, are you a Paul Hollywood or a Mary Berry?