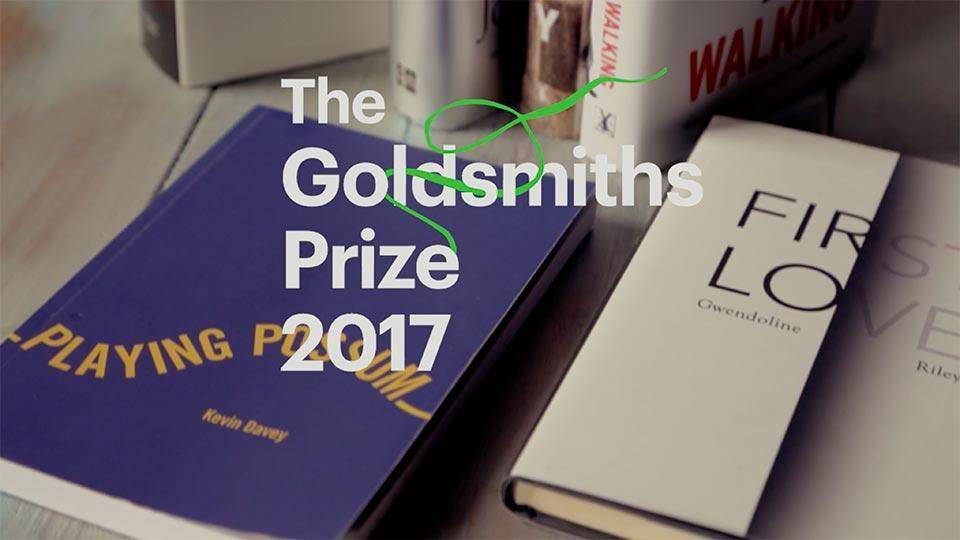 The Goldsmiths Prize will be awarded today, November 15, in the UK. It’s a literary prize celebrating authors whose novels subvert and expand our idea of what the novel’s form is capable of achieving. In their own words, the six books shortlisted for this year’s prize “offer resistance to the received idea of how a novel should be written. Variously, they break the rules on continuity, time, character arcs, perspective, voice, typographical conventions and structure. As such, there is a wildness to all of our chosen books that provokes in the reader a joyful inquiry about just what a novel might be there to do.” 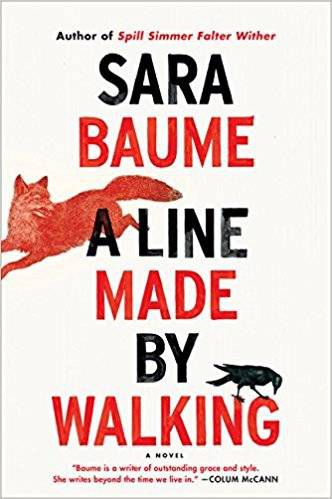 I stumbled upon this relatively new prize while reading Sara Baume’s A Line Made By Walking (it’s on this year’s shortlist). I watched this video and this video on the prize and was immediately drawn to the other titles that made the 2017 shortlist.

I like weird. Do you like weird? If so, these books may be for you, BUT if you find experimentation gimmicky, then back off, because these are not the books for you. For instance, if you love punctuation, 2016’s winner Solar Bones was one long sentence, so…You get what I’m saying now, right? BUT if you loved some of the books longlisted for this year’s Man Booker Prize, like George Saunders’ Lincoln in the Bardo, or Reservoir 13, or, well…Solar Bones—this prize might be for you.

An Answer to the Man Booker’s Woes

When the Man Booker longlist was announced there was disappointment that there were not more books by lesser- known authors that made the list. George Saunders, for instance, is a hugely established name in the literary world, so why couldn’t the Booker look to more obscure authors, authors who deserve more acclaim, but haven’t had success in finding a wider audience? Well, the Booker’s failing is the Goldsmiths’ achievement, because they are acknowledging and rewarding the authors whose works are not conventional, but deserve the same recognition as the more established Booker winners. (Side note: I love George Saunders and was extremely happy that he won the Booker.)

Past winners of the Goldsmiths Prize have been: 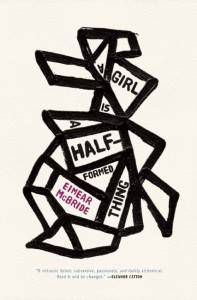 A Girl is a Half Formed Thing by Eimear McBride

How to Be Both by Ali Smith

This year’s Shortlist includes a few books that were on the Man Booker Prize longlist, plus a book that I’ve read and loved: A Line Made By Walking by Sara Baume. They all sound intriguingly odd, and I can’t wait to sink my teeth into the other shortlisted titles.

The Six Shortlisted Books Are 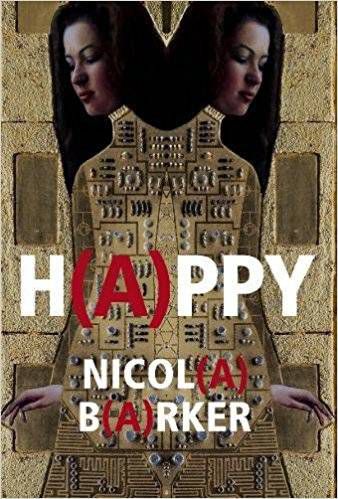 This book is described by its publisher as:

“A post-post apocalyptic Alice in Wonderland, a story which tells itself and then consumes itself. It’s a place where language glows, where words buzz and sparkle and finally implode. It’s a novel which twists and writhes with all the terrifying precision of a tiny fish in an Escher lithograph—a book where the mere telling of a story is the end of certainty.”

A Line Made By Walking by Sara Baume

I recommend this book! Any story where the character is a lost twenty- something on a lonely, existential journey is right up my alley. An added bonus, Sara Baume is originally a poet, and poets make wonderful novelists. 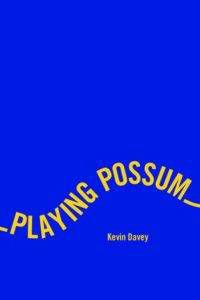 “Fleeing from a violent incident in London in 1922, pursued by police, Tom spends a night in the Duke of Cumberland Hotel in Whitstable. Demobilised soldiers hold a meeting below his window and a silent movie is being shot on the seafront. Davey draws on local history and literature, songs, films and artwork from the period to produce a novel Eliot himself would have enjoyed.”

This was on the Man Booker longlist. From the synopsis, the plot seems simple, driven more by atmosphere than action, but a slow burn is sometimes a nice thing to read in the fall or winter.

From the publisher: “An extraordinary novel of cumulative power and grace, Reservoir 13 explores the rhythms of the natural world and the repeated human gift for violence, unfolding over thirteen years as the aftershocks of a tragedy refuse to subside.” 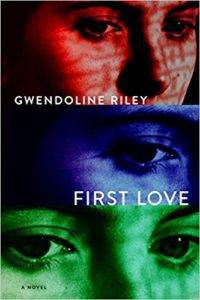 This is a short novel, less than 200 pages, and is about a woman, Gwendoline Riley, who’s in a failing relationship, so she starts to look back at past relationships, and how they’ve all failed in different ways. **This was also nominated for the Bailey’s Women’s Prize**

From the publisher: “Neve is a writer in her mid-30s married to an older man, Edwyn. For now they are in a place of relative peace, but their past battles have left scars. As Neve recalls the decisions that led her to this marriage, she tells of other loves and other debts, from her bullying father and her self-involved mother to a musician who played her and a series of lonely flights from place to place.” 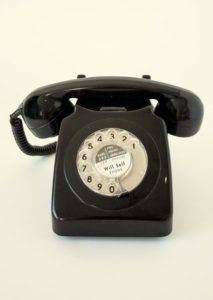 Phone by Will Self

I’ve never read Will Self, but apparently he’s a relatively well-known satirist in England, and I thought this book with its minimalist cover and title sounded awesome—until I looked at the page count, which rings in at 617 pages. Now, I’m okay with a tome, but…the main character is known by all of his acquaintances as “the butcher”, and it wasn’t clear if that referred to his profession or his personality (at first I thought he might be a serial killer). Mostly, this story is supposed to be a commentary on modern life, but at 600 pages the question becomes: do I have the patience.