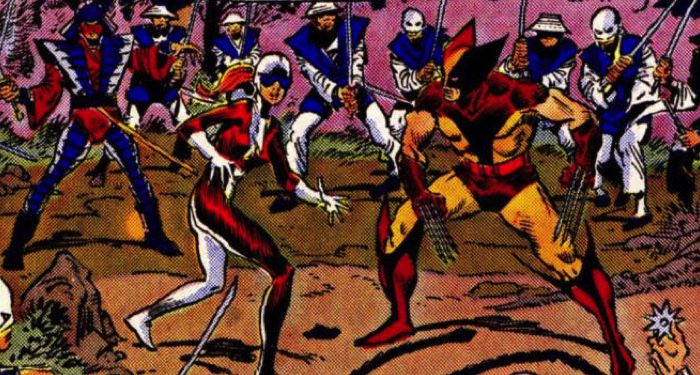 Disagreeing with your coworkers isn’t unusual or even inherently bad. In fact, hashing out disagreements like rational adults can lead to greater understanding and more effective solutions than would have been possible otherwise. But anyone who runs around with their underwear on the outside is clearly not too rational.

What sorts of things do heroes fight over, you ask? Did someone forget to iron their cape? Did someone’s sidekick accidentally turn off the artificial gravity in the team’s outer space headquarters? Unfortunately, it’s usually more serious than that, as you shall see.

Form Your Own Team

One terrible day, Green Arrow and Green Lantern decided they wanted to be more “proactive” than those old fuddy-duddies in the Justice League. So they quit in a huff and ran around torturing people for no reason. You know. Proactive.

So how did this concept work out? Given that the resulting comic is Cry for Justice, a heinous (un)creative effort that ends with Green Arrow’s former sidekick losing an arm and his granddaughter dying horribly after the League allows a supervillain to escape on their watch, I’d say things didn’t quite go according to plan.

Fight a Lot and then Forget It

Before joining the X-Men, Wolverine worked for the Canadian government. He didn’t like that too much and took off at the earliest opportunity. Canada, displeased at the loss of this valuable investment, sent Wolvie’s old teammates, the superteam known as Alpha Flight, to bring him back by force.

If you think that anyone who tries to force Wolverine to do something he doesn’t want to do is in for a bad time, then you are smarter than Alpha Flight. But the mutual enmity eventually petered out: after repeated clashes, Alpha Flight gave up and made amends by Uncanny X-Men #140.

Tell Feminism to Take a Hike

In Adventure Comics #368, the Legion of Super-Heroes meets a diplomat named Thora, who hails from an alien, matriarchal society. Nothing wrong with that, except if you’re a male comic book writer in the late ’60s, in which case you go out of your way to portray strong women as poorly as possible.

Thora uses her collection of irradiated voodoo dolls to super-charge the female Legionnaires and convince them to take over the whole team. In the end, Supergirl’s love for her male teammate, Brainiac 5, allows her to break the brainwashing.

The original Thunderbolts was a unique superhero comic in that its main characters were not superheroes…at least not at first. The Thunderbolts were actually the villainous Masters of Evil in disguise, trying to get access to government secrets. But they quickly came to enjoy the perks of heroism.

Well, most of them did, anyway: their leader, Baron Zemo, was pure evil through and through. Most of the rest of the team risked everything to confront Zemo and save the world they once wanted to rule. From then on, the Thunderbolts would dedicate themselves to reforming their image and becoming real heroes.

Of all the Green Lanterns in the multiverse, Guy Gardner is unquestionably the most obnoxious. His teammates in the Justice League (soon to be Justice League International) found that out the hard way.

Guy didn’t get along with anyone, but he especially did not like the bossy, rule-abiding Batman. Bats put up with him for a while, but when Guy demanded a one-on-one battle, he obliged. The result? The greatest fight in DC history: Batman knocks Guy out in one well-deserved punch, much to the rest of the League’s amusement.