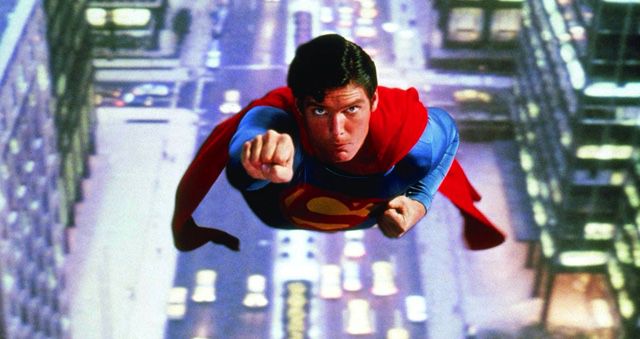 On November 27, Forbes published an article by Dani di Placido titled “DC Films Still Doesn’t Know What to Do With Superman.” It’s sparked a lot of chatter and opining on social media, as such things are wont to do, but as I scrolled my feed I noticed a vast majority of the folx responding had similar takes—variations on, “How about they let him be Superman?”

What does that mean, exactly? Are we talking the Nazi puncher and Klan smasher? The earnest Christopher Reeves incarnation? Does it mean Superman can’t get angry or upset or grieve, that he has to be all sunshine and rainbows?

Can the Big Blue Boy Scout really find a place in the modern pantheon of heroes?

Of course he can. There’s nothing we need more right now than a fundamental optimist to remind us of our shared humanity. That no matter how broken the world is, we can fix it if we’re willing to give what we can of ourselves to even one other person. That this ball of rock and water is never going to be perfect but it doesn’t have to be so long as we’re working to make it better. 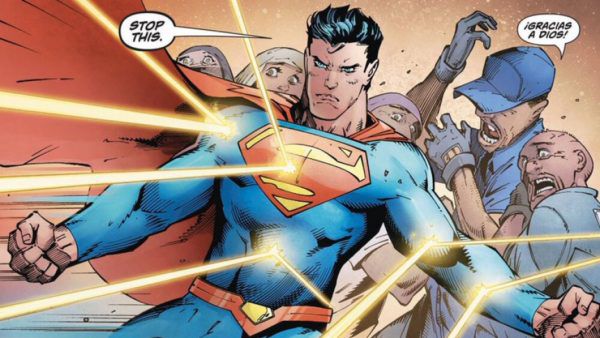 Does that mean Superman can’t get angry or feel conflicted? That he won’t be afraid? Doesn’t want to wipe the rally of xenophobes who want him deported back to the ruins of Krypton, out of existence? Doesn’t think about putting his fist through Lex Luthor’s face or throwing human traffickers off skyscrapers? Of course not. He may have the powers of a god, but he isn’t, in fact, a god. He’s a man who lost his home, was sent here, and made a new one. One he loves. One that doesn’t always love him back. Can you imagine exposing yourself as Superman has done, risking yourself time and again for people who hate you for being an immigrant (the only good thing about Man of Steel was that it reminded us Supes is tough but not invincible and, don’t forget, he is vulnerable to magic)? For being different? For being kind? Of course he has moments of darkness and despair and rage.

The essence of goodness, of heroism, isn’t shooting sunbeams out of your butt. It’s grappling with the same negative feelings as everyone else and choosing not to act on them. Choosing to redirect that energy into something constructive, something positive. Choosing to take a different path. Superman isn’t a flat smile and a catchphrase. Properly written, he’s layered. He’s complicated. But layered and complicated have become conflated with “anti-hero” or “villain” in our minds. We’ve lost the ability to see how it can define a hero. A hero goes through all the same trials and, despite the pain, the harm done, the scars, chooses the higher road.

Superman can and should have dark moments, but it’s our sun that gives him his powers.

How’s that for a metaphor?

And it isn’t only Superman we need. We need Clark, too, because we’ve forgotten how to look for the truth, so many of us lending our faith to snippets on social media or articles from unverified or even actively malicious sources. We need someone to remind us of what integrity looks like, of how deep we may have to go to find truth. How doing so is everyone’s responsibility, even the man who could, if he wanted, blast his enemies to atoms instead of exposing their shady dealings to the proper authorities through the proper channels. That having faith in people is dangerous but that they may very well rise to meet your expectations.

Let him be a hero. 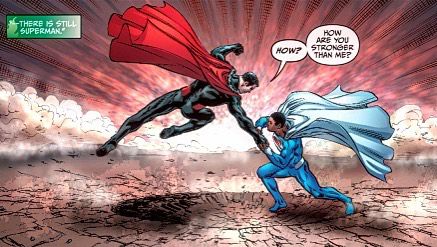 If, somehow, it turns out that Clark’s story has run its course, then sure, go ahead and put him on the shelf for a while. Clark, however, isn’t the only Superman out there. Val-Zod is hanging out, not doing much of anything, and his origin story is ripe for plundering. And maybe some rewrites because, wow. Kenan Kong, hero of the Rebirth line’s New Super-Man title (created by Gene Luen Yang and Victor Bogdanovic), as well as Justice League of China is also idling, inactive since both books were cancelled. 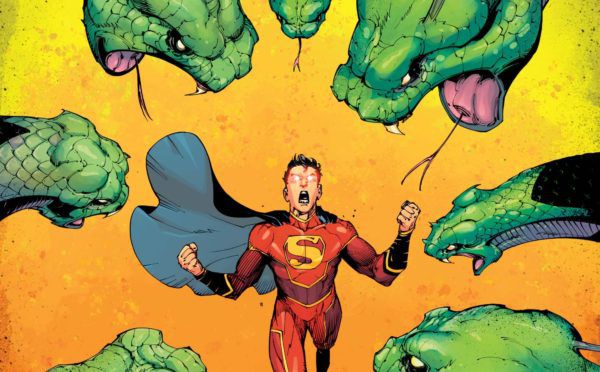 That’s a whole lot of words to say something very simple: Let Superman be Superman. If you don’t think we need him, you’re not paying attention. There’s already a guy dressed up like a goth bat brooding in a basement in Gotham, and he’s cool and all, but it’s okay to need the light too.

Maybe there is something to truth, justice, and the American way after all.