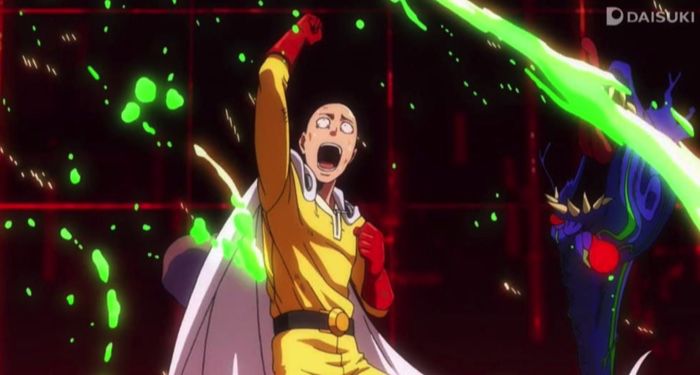 Back in 2009, a creator named ONE began a webcomic about an overpowered superhero facing an existential crisis. Who could have predicted that in the years to follow, that webcomic would be remade into a popular manga called One Punch Man? Twenty-three volumes and counting! This version — written by ONE and illustrated by the ultra-talented Yusuke Murata — follows Saitama, a superhero who can defeat his enemies with a single punch.

Sounds great, right? Who wouldn’t want to be such an effective and powerful hero? As it turns out, Saitama hates being this strong. If victory is always guaranteed, every fight loses its thrill. And if you live for the thrill, life kind of loses all excitement. Imagine Superman with existential ennui. That is One Punch Man in a nutshell.

One Punch Man occupies an interesting space in the manga realm. There isn’t another series quite like it. Saitama is the strongest character in the manga, but no one realizes it. He toils in obscurity and isn’t even the top-ranked hero! Saitama fights monsters and supervillains, but he also shops at the grocery store and plays video games. One Punch Man is a superhero story, but it pokes fun at many familiar tropes and never takes itself too seriously for too long.

If you want to read a manga like One Punch Man, you might run into some trouble finding exact read-alikes. However, if you can pinpoint exactly what it is that you like about the series, you’ll have more luck. To that end, here are some One Punch Man manga recommendations (and a couple webtoon and light novel suggestions too!) inspired by different aspects of the series.

An obvious recommendation, but we can’t overlook it: My Hero Academia is arguably the most popular manga series today. It follows Izuku Midoriya, a boy born without superpowers in a world where everyone has superpowers. But is he going to let that get in the way of his dreams of becoming a superhero? Never! Unlike One Punch Man, this manga takes an earnest, sincere look at the genre. 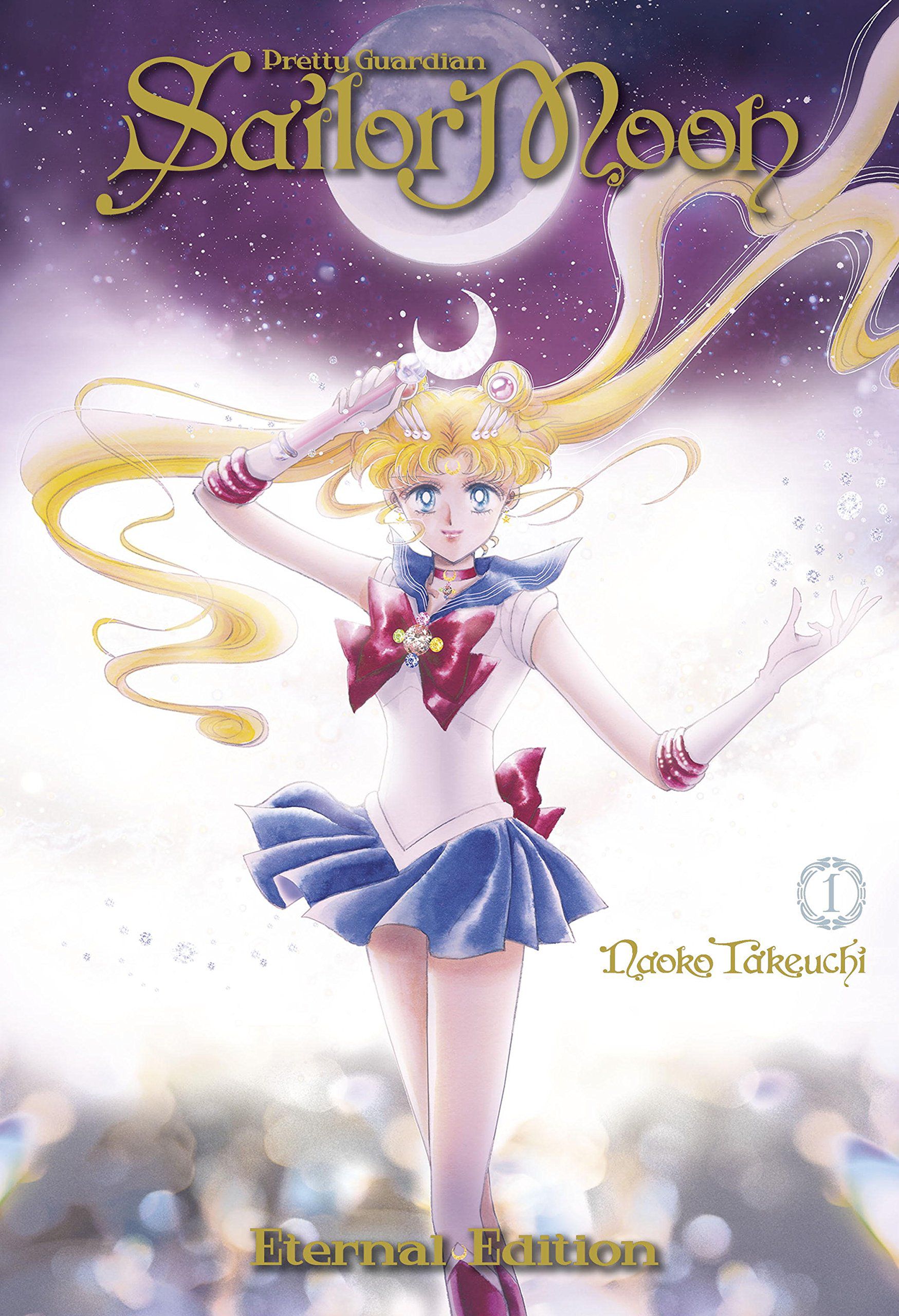 When we think of superheroes, we often picture people in capes and tights. But in the world of anime and manga, magical girls also occupy this space. True, manga about magical girls often fall into the shoujo category whereas One Punch Man is a seinen manga, but that doesn’t mean there aren’t similarities. They have superpowers. They fight crime. They defeat villains to save the weak and powerless. Sailor Moon paved the way for the magical girl genre as we know it today.

New to manga and not sure what shoujo and seinen mean? We have a guide for that. 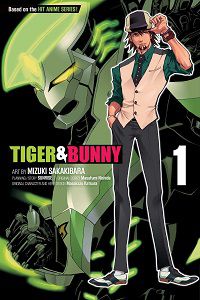 Tiger and Bunny by Sunrise and Mizuki Sakakibara

If One Punch Man is superhero satire and My Hero Academia is a serious take on superheroes, Tiger and Bunny occupies the space in between. Based on a 2011 anime series, Tiger and Bunny presents a world where superheroes not only exist, they’re sponsored by corporations. Their exploits are even broadcast on television, where their feats are awarded points in an ongoing competition to determine which hero ranks supreme. The series follows a veteran superhero named Kotetsu Kaburagi, who’s become something of a joke in the superhero world, and his new partner, the up-and-coming hero Barnaby Brooks. The twist? They have the same super ability. 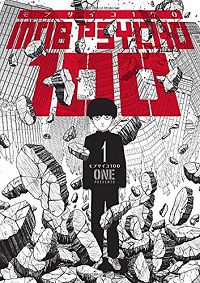 If you love ONE’s take on superheroes in One Punch Man, there’s a good chance you’ll adore his take on psychic abilities in his other signature series, Mob Psycho 100. Like Saitama, the protagonist looks like an average person. You wouldn’t be able to pick him out of a crowd. But just like how Saitama is unbelievably strong, Mob has terrifying psychic powers.

Hayan wants nothing more than to be a normal girl. Sounds boring, but she’s a vampire. Of course she wants to be normal! Especially when she’s a pureblood vampire, which puts her a giant step above the regular vampires terrorizing the general populace. When her hopes of an average life are destroyed, Hayan uses her immense powers to fight the vampires ruining everything for her and everyone else. If you enjoy Saitama’s ability to overwhelm his opponents, you will love Hayan’s terrifying strength.

Series About Protagonists Who Seem Weak But Aren’t 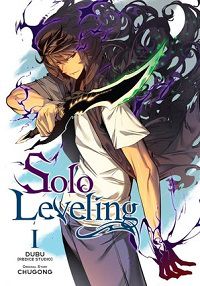 Solo Leveling by Chugong and Dubu

When portals begin opening in our world, people discover that they connect to a reality filled with monsters. Soon thereafter, people gain the ability to fight these creatures. Jinwoo is one of these monster hunters. Alas, he’s not very strong. In fact, he’s one of the weakest. But after a disastrous monster raid nearly kills Jinwoo, he wakes up to discover he’s gained a peculiar ability. A “system” that no one else can see or hear assigns him game-like quests to help him grow stronger. One Punch Man fans will laugh when they see Jinwoo’s daily quest, which looks suspiciously like Saitama’s infamous workout regime that led to his immense powers. (If you’ve already read Solo Leveling, here are some read-alikes for you!) 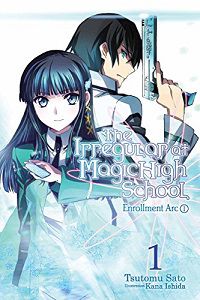 Imagine a world where magic exists but remains limited by bloodline and genetics. What do you think will happen? That’s right. It gets commodified and highly controlled. In Japan, these magic users are enrolled in academies and guided into specific professions whether they like it or not. Miyuki Shiba is one of the strongest magic users in the entire world and is expected to become the next leader of her clan. When she enrolls in high school, her brother Tatsuya accompanies her as her bodyguard. Unlike Miyuki, Tatsuya is considered to have no magical abilities worth speaking of. That’s not exactly true, however. 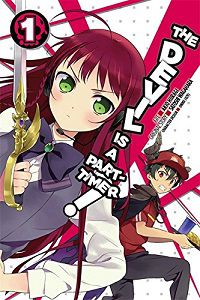 After Satan’s bid to take over the world fails, he finds himself transported to modern-day Tokyo. Luckily for the human race, he loses most of his magical abilities and has to live as a human. And what do modern humans have to do to survive? Work. In our demon lord’s case, he gets a job at a fast-food restaurant. And lucky for us readers, the story doesn’t end there. Because as it turns out, the hero(ine) who defeated Satan in the other world followed him to this one to finish the job. 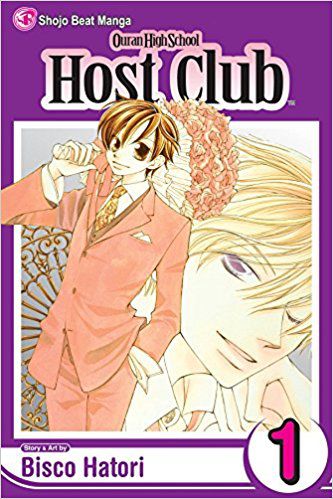 If you enjoyed the way ONE lampoons superhero tropes and character archetypes in One Punch Man, you might enjoy this manga. Hatori pokes fun at many staple shoujo romance tropes. But like One Punch Man, the series remains true to its genre stylings. The basic premise of Ouran is a familiar one. A poor scholarship student at an elite school breaks an ultra-expensive vase. In doing so, she incurs a debt to the six most popular guys at school. To pay back the debt, she begins working for them — here as a member of their host club. 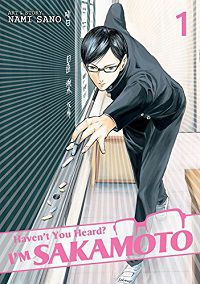 At first glance, you might not think this is a manga like One Punch Man. But if you wan something that’s funny in the same way as One Punch Man, this is the title for you. Our protagonist, Sakamoto, is a cool, unflappable high school student. Some people don’t like this very much. As a result, they come up with all sorts of plots to embarrass and humiliate him. The ways he counters their efforts will leave you dying of laughter.

Saitama’s story may be unique but depending on what appeals to you, there are some manga like One Punch Man out there. If you’re looking for more of the best manga recommendations, here’s a list of 50 must-reads. Or maybe you’d like to level up your manga reading game and learn more about digital manga reading apps. If so, here’s a guide to the best manga platforms currently available.