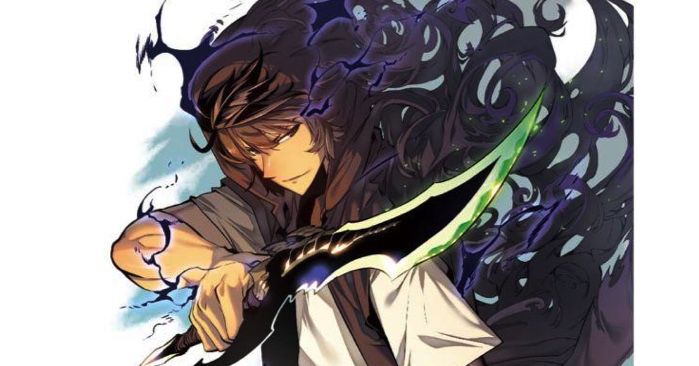 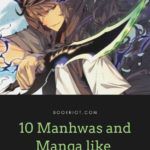 You know, when I first started reading mangas as a teen it took me a while to get into them because I had to read them from right to left, which is the opposite way I read everything else. Initially, I was frustrated because while I loved the art I didn’t like having to use context clues to figure out what I was reading. However, after some practice, I grew an appreciation for them and eventually found myself reading other international comic styles like South Korean manhwas. Once you start exploring these comics, you might come across Solo Leveling, better known as I Level Up Alone in English. And chances are you’ll want to find even more manhwas and manga like Solo Leveling.

Once you find a series you love you might not even care that you’ve spent weeks or maybe even months reading the first volume. Yes, reading manga and manhwas requires serious dedication as some series can have close to 200 volumes!

Now, if you have never read Solo Leveling, you are probably wondering what it’s all about. It’s an epic fantasy where everyday people turn into extraordinary heroes to fight and hunt monsters. If you have ever played the video game Diablo, it’s somewhat similar to that storyline. However, the characters in Solo Leveling are thrown into heroic roles without having any real skills.

If you love a good fantasy story where the impossible seems inevitable and the elements of human determination, sacrifice, and willpower are the ultimate powers, check out these manhwa and manga like Solo Leveling.

Note: An interesting thing about manhwa writers is that they often don’t use their real name or identity, so it’s difficult to determine who the author is. I read that South Korean writers do this because the public can be harsh about their work. 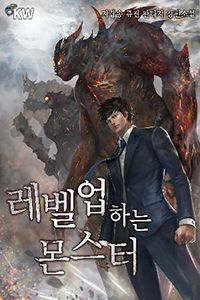 A Monster Who Levels Up by Jee Gab Song

While most of the stories in this list involve human fighting monsters, this book is about a human named Kim Sae-jin who turns into a monster. The story follows him as he tries his hardest to return to his human form, but as time goes on he becomes more monstrous. 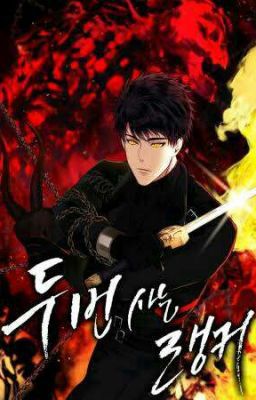 This series doesn’t really have explicit monsters; however, there are a lot of unknown deities and beings that are difficult to classify. As you follow Yeon-woo, you get to see the love he has for his lost brothers and how he is willing to sacrifice his own life to save them. 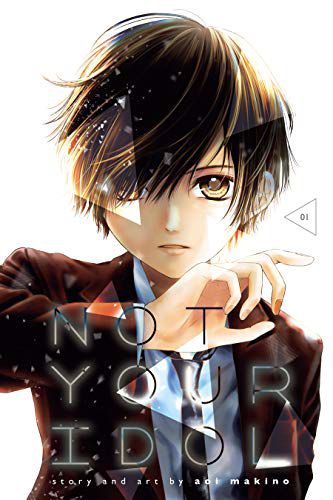 Not Your Idol by Aoi Makino

If you are looking for a suspense teen drama, you will enjoy Not Your Idol. Nina Kamiyama, a famous pop star, is assaulted. Her way of dealing with her trauma is to leave her celebrity life behind and navigate life as a teenage boy. However, some students have figured out who she really is, and then things get weird. 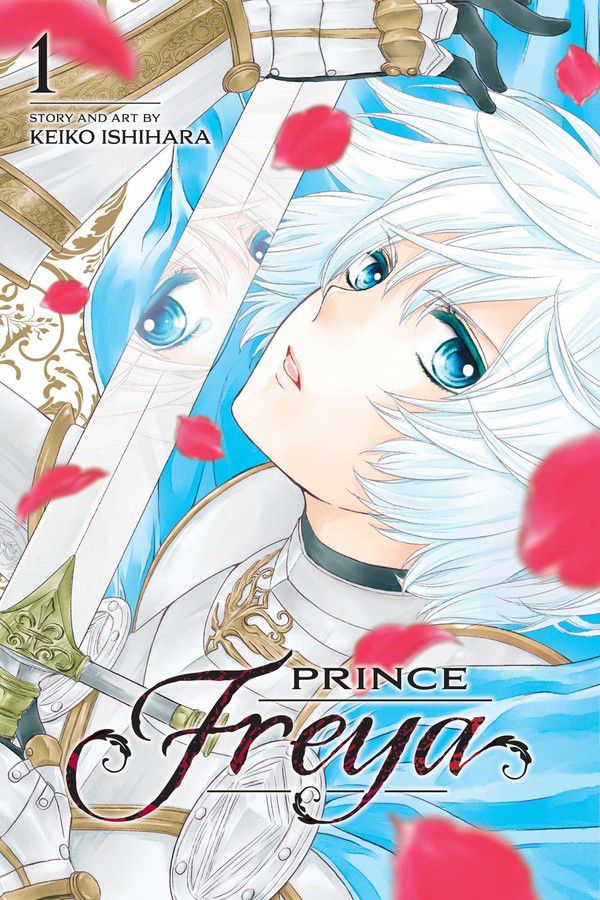 Here’s another title where the leading character changes their identity. Freya lives in a small village that’s in the middle of conflict and war. Because she bears a striking resemblance to the King, she’s caught in a plot and now has to take his place to save her home. 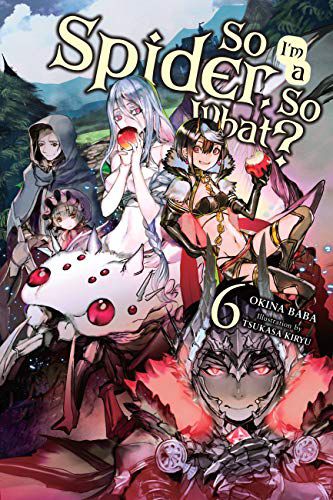 So I’m a Spider, So What? by Okina Baba

If you want to read something out of this world and bizarre, read this. It reads like a play on Franz Kafka‘s The Metamorphosis. The battle between good and evil results in an explosive outcome, and a bunch of high school kids are stuck in the middle. The kids die and one is reincarnated as a spider, but they quickly adapt. 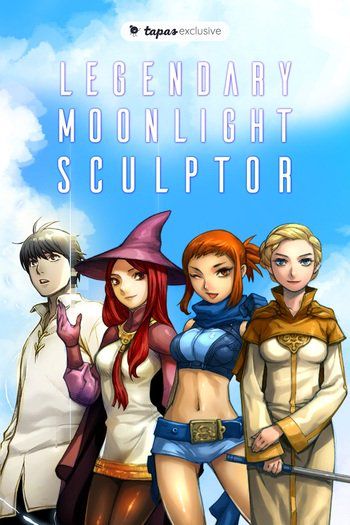 Hyun Lee is poor and lives with his grandmother. They are struggling to make ends meet and he works part-time to contribute to the household. Then he comes across a virtual reality game where he can make money. He sees the opportunity and even though he doesn’t have any real skills, he’s able to navigate the game by relying on his street smarts. 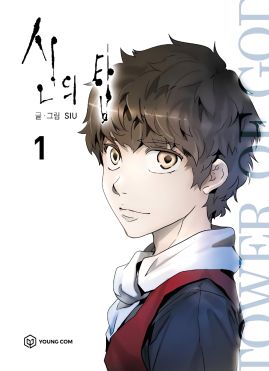 Tower of God by siu

This story starts because a boy named Twenty-Fifth Bam likes a girl named Rachel, and he likes her so much he follows her into a strange tower. In the tower, he notices that this is not a typical tower. The tower is set to test his will power and dedication to Rachel. 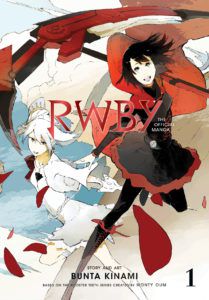 RWBY is a fan favorite. The story follows four girls who are huntresses who are on a mission to destroy evil creatures. It’s like Little Red Riding Hood with heavy artillery. If you’re in need of some girl power and big, evil creatures, then you should read this now. 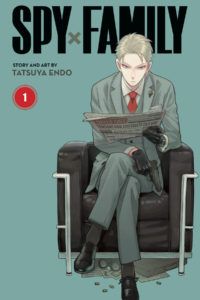 Imagine if you were a spy and you were tasked to build a family as a cover to execute a mission. Now what if the family you’ve chosen had mind reading abilities and were considered deadly assassins? Yeah, that was my response, too. It’s a family comedy of criminals. 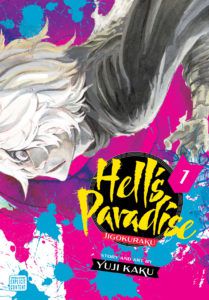 You would think that a warrior with the ability to be invisible would have no fears with battle or conflict, but you haven’t seen what’s in Hell’s Paradise. Gabimaru starts off playing the role of a bad guy until he’s sent on a mission to find a special elixir. He’s one of five convicts sent on this deadly mission that nobody has ever survived.