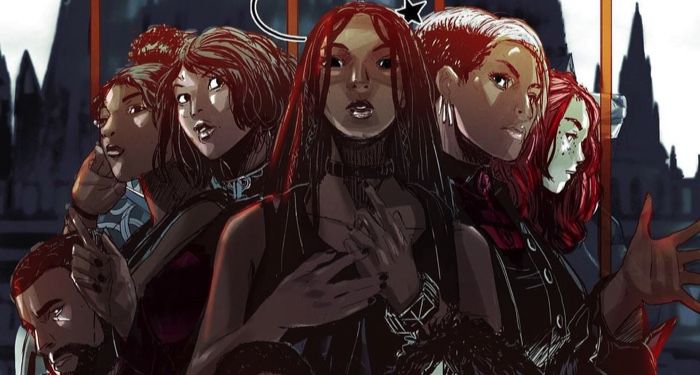 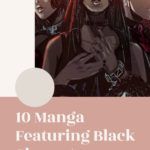 The Boondocks comic strip was my first introduction to the concept of anime that centers Black and other characters of color. The art reminded me of my then new found love of Sailor Moon, Pokemon, and Inuyasha. The Boondocks gave birth to fans who desired to see themselves represented in not just media but in animated worlds, too.

The Boondocks cartoons gave me hope. They gave me hope that it is possible for creatives of color to appreciate and infuse non-American art styles and create a new genre that can reach mainstream media success. The influence of Asian culture can be seen in Black American culture. And Aaron McGruder doesn’t get enough credit for allowing fans and minority creatives the opportunity to envision themselves through the lens of manga. Before McGruder, the only Black American and Japanese infusion many were accustomed to was the Wu-Tang Clan.

So with all that said, I think there are more people who are actively searching for mangas that center Black characters and inner-city settings with a prominent Japanese influence. I know you want to read them, and that’s why I’ve put together this list for you to dive into. 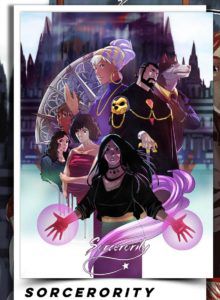 Picture A Different World meets Harry Potter. Sorcerority follows a young girl who enrolls at a Historically Black Coven and University of Magic just to learn her place there wasn’t won by her own merits but because of a higher, more powerful authority. If you are into ancestral stories and have a desire to read more about magic and witches of color, this manga is for you.

If you like sports and manga, you should give this a try. There are tons of fighting scenes with gang members and a host of bad guys, but there is also an inspirational story with the main character learning to be a dangerous, unmatched fighter.

Adorned By Chi by Jacque Aye

Adorned By Chi is a nerdy, Black girl-centered brand that sells clothing and trendy trinkets. Creator Jacque Aye started writing manga that reflects her customers and her own personal interests. If you are looking for colorful, kawaii-type manga, you can download one of her many issues.

Part mystery, part drama, this is a manga set in Zimbabwe. There are currently two volumes available for you to get familiar with. If you are into family dramas that are packed with secrets, this is the title for you.

Diary of a Mad, Black, Werewolf by Micheline Hess

Who would have thought that a werewolf would offer progressive social commentary on race and inequalities in America? The humor is dark and relevant and yes, it is a horror story, but the horror in this manga is a reality for a lot of minorities in America.

Love! Love! Fighting gives you everything you want from a romance manga: a cute love story, conflict, relationships, and hope. There aren’t many body-positive love stories in general, let alone mangas, so feel free to indulge. 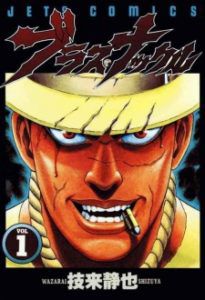 A historical fiction set in the 1800s before Black Americans are freed. Things get bloody fast when the Klansmen are revealed to be flesh-eating monsters who need to eat Black people to survive. It is a bit graphic but it involves a magical, high-powered gauntlet that can kill the monsters, excepts it only works at night—then the monsters turn back to regular people in the daytime.

In need of a heroine story? Bounty Hunter follows a girl named Beauty who is out to avenge her father’s death. She has guns and she’s taking justice into her own hands.

A welcoming young adult manga that centers high school students and love. It serves as a self-help story that encourages communication with friends. 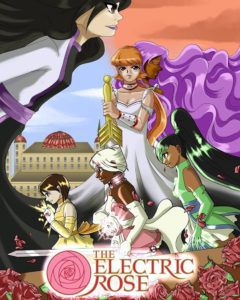 The Electric Rose by Kiara Williams

If you are looking for more diverse manga titles you can check out Saturday-Am and Noir Caesar.