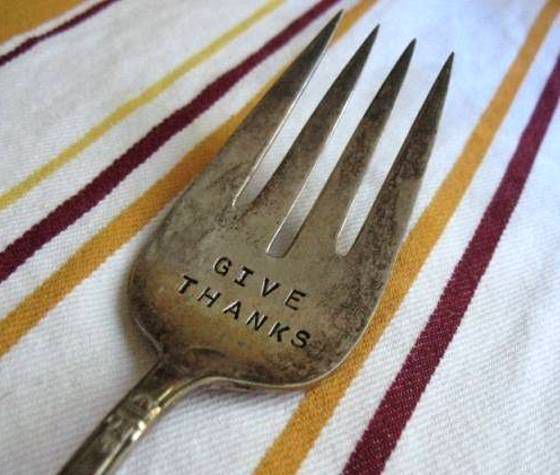 William Jennings Bryan said, “On the Fourth of July we celebrate our Independence; on Thanksgiving we acknowledge our dependence.” And as a bookish sort, boy, am I dependent on books; books and the people who write them, bless their dear, inspired, monomaniacal hearts.

It all started – as so many wide-eyed bookish girls do — back in ’76 with Madeleine L’Engle’s A Wrinkle in Time and later, continued with Anne McCaffrey’s Dragonriders of Pern series. From there it was only a lamb’s gambol to Middlemarch. Slippery slope though, 19th century British literature: it beckoned me to major in college in English which is one very effective way to kill an ardent reader by banging her about the head with epistolary novels.

Luckily I survived. But the swerve occurred. I didn’t pick up a work of fiction for 15 years.

I stepped up to the withers in hip waders into science writing. It was fantastic reality, frequently stranger than fiction, and well and prettily explained. From there to reading David Sedaris, Junot Diaz, and P.G. Wodehouse it was but a lark. Humor, Jeeves, where had it been my whole life? To which Jeeves would answer, Perhaps, madam, you had not yet reached the level of sophistication and experience necessary for true laughter? Precisely, Jeeves, I would say.

When Wodehouse was asked what he did before he wrote stories he said, “I don’t know what I did before that. Just loafed, I suppose.” But I know: he read.

So this Thanksgiving turn to your table-mates and say, Let us raise our glasses to human imagination, wit, language, and trees for paper and coal and wind and whatnot for electricity for our e-readers. To books, my friends. We humbly owe them a debt of gratitude for what we know, and we strive, to seek, to find what we are going to read next.