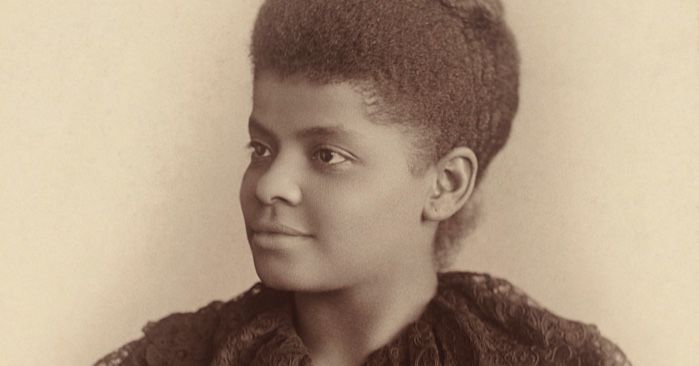 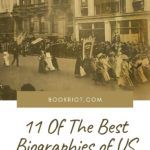 The 19th amendment, ensuring the rights of American women to the vote, was the result of over 70 years of challenging a political and economic system that marginalized women. For over 70 years, suffragists and their allies picketed the White House and were then violently arrested for doing so. Every year, the suffragists held massive parades in Washington, D.C., demanding their rights as citizens in a democratic society.

The biographies of these suffragists bring these women into focus: what were the motivating factors in these ordinary women lives that had them disregarding society’s norms and become repeat offenders, landing in jail repeatedly, just to vote? What happened that made them more than willing to sacrifice their lives for a cause?

As the Centennial Commemoration arrives for the 19th amendment, several new titles have been added to the Women’s Suffrage collection that answer these questions and raises additional concerns. These new titles, several of which are on this list, address the problems of racism and class that dominated the suffrage movement. 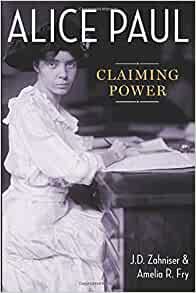 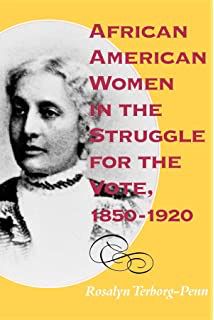 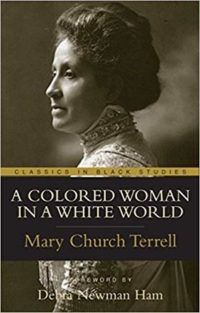 A Colored Woman in a White World by Mary Church Terrell

Mary Church Terrell (1863–1954) lived an extraordinary life and made remarkable contributions as an international and national lecturer on women’s suffrage and civil rights. Her leadership roles—serving on the boards of the American Association of University Women, the Washington, D.C. Board of Education, and as a charter member of the National Association for the Advancement of Colored People—had Terrell in close association with prominent leaders such as Frederick Douglass, Susan B. Anthony, Booker T. Washington, Laurence Dunbar and Elizabeth Cady Stanton (to name just a few of her friends). First published in 1940; essential reading for Women’s Suffrage and Civil Rights. 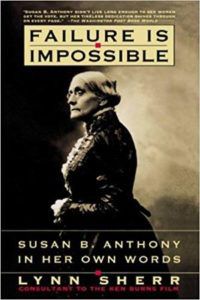 Failure is Impossible: Susan B. Anthony in Her Own Words by Lynn Sherr 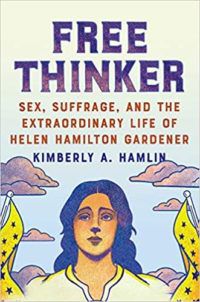 Free Thinker: Sex, Suffrage, and the Extraordinary Life of Helen Hamilton Gardener by Kimberly A. Hamlin

Alice Chenowyth did not intend to fall in love with married man in early 20th century Ohio, but she did. When her affair was exposed in the newspapers and the inevitable sexual scandal consumed Ohio, Chenowyth was expected to hide and to be ashamed sexual sins. Instead, Chenowyth decided not to be compliant with society’s hypocrisies and instead changed her name, moved to New York City, became a hugely successful writer and lecturer, and debunked the pseudoscience that women’s brains were smaller than men’s. She was instrumental in influencing President Woodrow Wilson and other Congressional leaders on suffrage and the passage of the 19th amendment. She was, as described by Carrie Chapman Catt, “a potent force.” 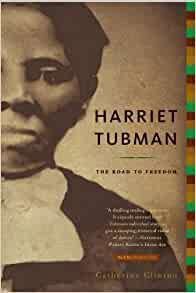 Harriet Tubman: The Road to Freedom by Catherine Clinton

Harriet Tubman is regarded as the “Moses of her people” for her extraordinary work freeing slaves on the underground railroad in the pre–Civil War south. This greatest of all historical figures of the 19th century was also a leader in the early suffrage movement. This new and definitive biography examines all aspects of Harriet Tubman’s significant life and times. 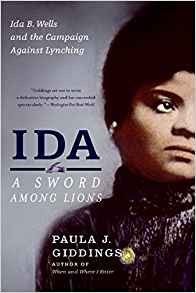 Ida: A Sword Among Lions: Ida B. Wells and the Campaign Against Lynching by Paula J. Giddings

Ida B. Wells began her career as a journalist when she was bodily thrown off a Memphis train when she tried to occupy a first-class railway seat. She wrote about the incident for Black Baptist newspapers, and then wrote a great deal more on civil rights, lynching, and the need for a desegregated women’s suffrage movement. Wells was born into slavery and lived in the Victorian era, yet she was a progressive thinker who engaged in brutal political battles. Wells greatest political campaign was the struggle against lynching: a crime where race, sexuality, and the law intersect—the themes that most absorbed Wells’s career. 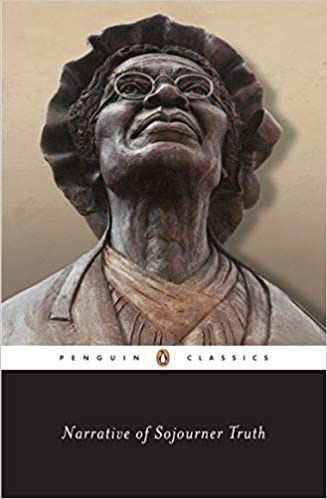 This autobiography, first published in 1884, chronicles Sojourner Truth’s life as a slave in upstate New York, as an abolitionist, and as a feminist. Truth was a powerful orator, and her words reawaken one to the immediacy of the crises of her time and to the amazing courage demonstrated by Truth and her allies in building a decent society for all. 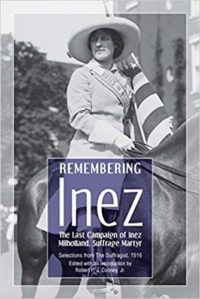 Inez Millholland was an attorney and always made a splash when she would lead the Washington, D.C., suffragist parades on horseback. Very tragically, Millholland died during a particularly exhausting 1916 Suffrage speaking tour at the very early age of 30. This definitive biography includes many of Millholland’s speeches, including the memorable “Appeal to the Women Voters of the West.” Millholland was a harsh critic of the Democratic congressmen reticent to support women’s suffrage and was remembered as a “martyr to the cause.” 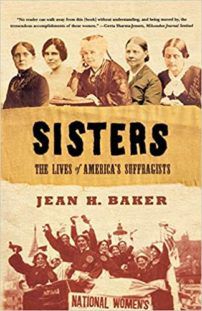 Sisters: The Lives of America’s Suffragists by Jean H. Baker

The five suffrage leaders portrayed in this book—Lucy Stone, Elizabeth Cady Stanton, Susan B. Anthony, Alice Paul, and Frances Willard—are the women first thought of when thinking about suffrage. At the time these women first started to consider the possibility of a constitutional amendment in 1840, women were not allowed to speak in public. This standard and solid biography of these prominent feminists was published in 2006 and serves as a strong introduction in the field of women’s suffrage scholarship. 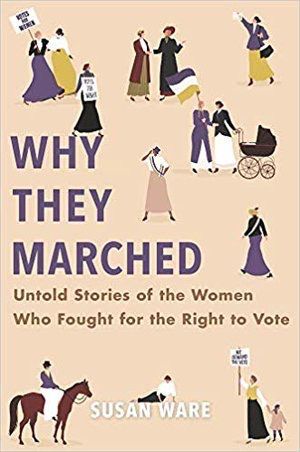 This is another new biographical work on women’s suffrage written by Susan Ware, a distinguished Women’s History Scholar who is serving as the Honorary Women’s Suffrage Centennial Historian at the Schlesinger Library for Advanced Study at the Radcliffe Institute for Advanced Study at Harvard University. Ware takes a different approach to women’s suffrage: she has researched and written 19 chapter-long biographies of the suffragists, some of the biographies overlapping in time and space, to form a complete historical portrait of the suffrage movement. Ware delves into the racism and Eurocentrism of the suffrage movement, as well as portraying suffragists from the South and West, Mormon suffragists and pockets of suffrage history just brought to light. A tremendous work that I am currently reading, this is my newest favorite history book.