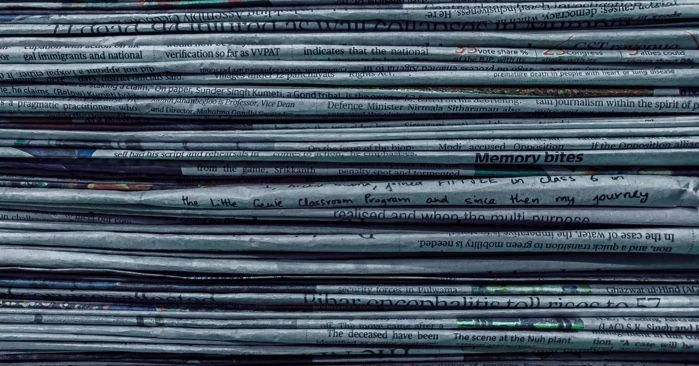 Feminist movements throughout history have claimed to advocate for sisterhood and a world where women support women in order to get their rights. But the truth has never been as simple as that. Even in today’s world the dominance of the white feminist narrative often overshadows the needs of women of colour and the media is – sometimes successfully – involved in various attempts to pit women against each other. We still seem to live in a world where anyone who speaks out against the status quo is immediately demonised by the larger society around them. Of course, given the kind of backlash feminist movements face in today’s day and age, we can only imagine what some of the first feminists had to face from society. From the ground breaking suffragettes to the Black Lives Matter protests of 2020, what does the literature of the time tell us about the way society reacts to outspoken advocates for change?

Some of the most popular anti-suffrage literature was in fact written by women, at least according to mainstream sources. However, given that a majority of opposition to the suffragette cause was made up of men, it raises questions as to why women in particular were put front and centre of the anti-suffragist movement. The answer lies in the same scenes we see being played out today. Women are pitted against other woman by media corporations, social media trolls, and the like, and convinced that victory is only in seeing someone else’s defeat.

Much like we see certain women today turning their backs on identifying as feminists, many women of that time also wanted to distance themselves from a group they felt were a threat to their values, traditions, and family values. The only difference? Today’s anti-feminists have a screen to hide behind while anti suffragists of the time relied on their words. In The Eden Sphinx, Annie Riley Hale starts off by appealing to her “suffragist and feminist sisters”. Interestingly enough she doesn’t disassociate herself with them completely, choosing instead to create an emotional connection with them and appealing to them as if through this path she could fix their “misguided activities”. Hale’s book focuses heavily on religious and mystical references, as if trying to use her idea of divinity to perpetuate the idea that women did not deserve voting rights. Sound familiar? Such literature would resonate particularly with many from religious backgrounds in this day and age, who growing up were told that have a religious identity and being a feminist are mutually exclusive.

Of course not everyone plays the ‘I’m only saying this because I care’ card. In Anti-Suffrage: Ten Good Reasons Grace Duffield Goodwin has a far overtly more negative view of suffragettes. Goodwin asks suffragettes to “prove the evil condition of American women as a whole.” She also claims American suffragettes are blindly following the British movement, even though the same demands don’t apply to their community and way of life. For women of colour, and those who are a part of minority communities, being involved in feminist movements often comes at a price. South Asian culture in particular is one that seems to see feminism as a western import that will eradicate all semblance of culture and tradition. Interestingly enough, an article in the Washington Examiner written in 2020 seems to mimic the sentiments of Duffield’s writings. Titled ‘The Privilege Pyramid” the piece argues that those speaking out about their experiences with oppression do so because it puts them higher on the privilege scale, or even just because it’s apparently a trend. For many people the argument made in her book is still valid today, and while that’s may be a scary thought it also provides us with some hope. That despite the perseverance of those who would seek to continue cycles of oppression, systems have been dismantled – if only partially – and success has been achieved.

Anti-suffrage literature provides an interesting comparison of how feminist movements have been understood over the years. More importantly, the sheer ease with which we can relate it to experiences of the modern day world shows us regressive mindsets remain stagnant, but it is the desire to be better and strive for a more equal world that has continued to grow.