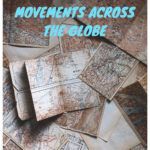 Happy Women’s Suffrage Day, everyone! I don’t know about you, but for me, it feels like we’re living in a time of political unrest where real change sometimes feels impossible. Which is why now is the perfect time to reflect on our world’s history of resistance and change. As we see protests happening across the globe, it’s also the perfect time to remember that change can happen globally. The women’s suffrage movements in the United States and the United Kingdom have been well documented, particularly in English-speaking countries. But similar movements were happening all across the globe. If you want to learn more about women’s suffrage internationally, here are some books that can give you a little more insight.

Women’s Suffrage Outside of the USA and the UK

The following books, both fiction and nonfiction, look at the history of women’s suffrage movements outside of the USA and the UK. 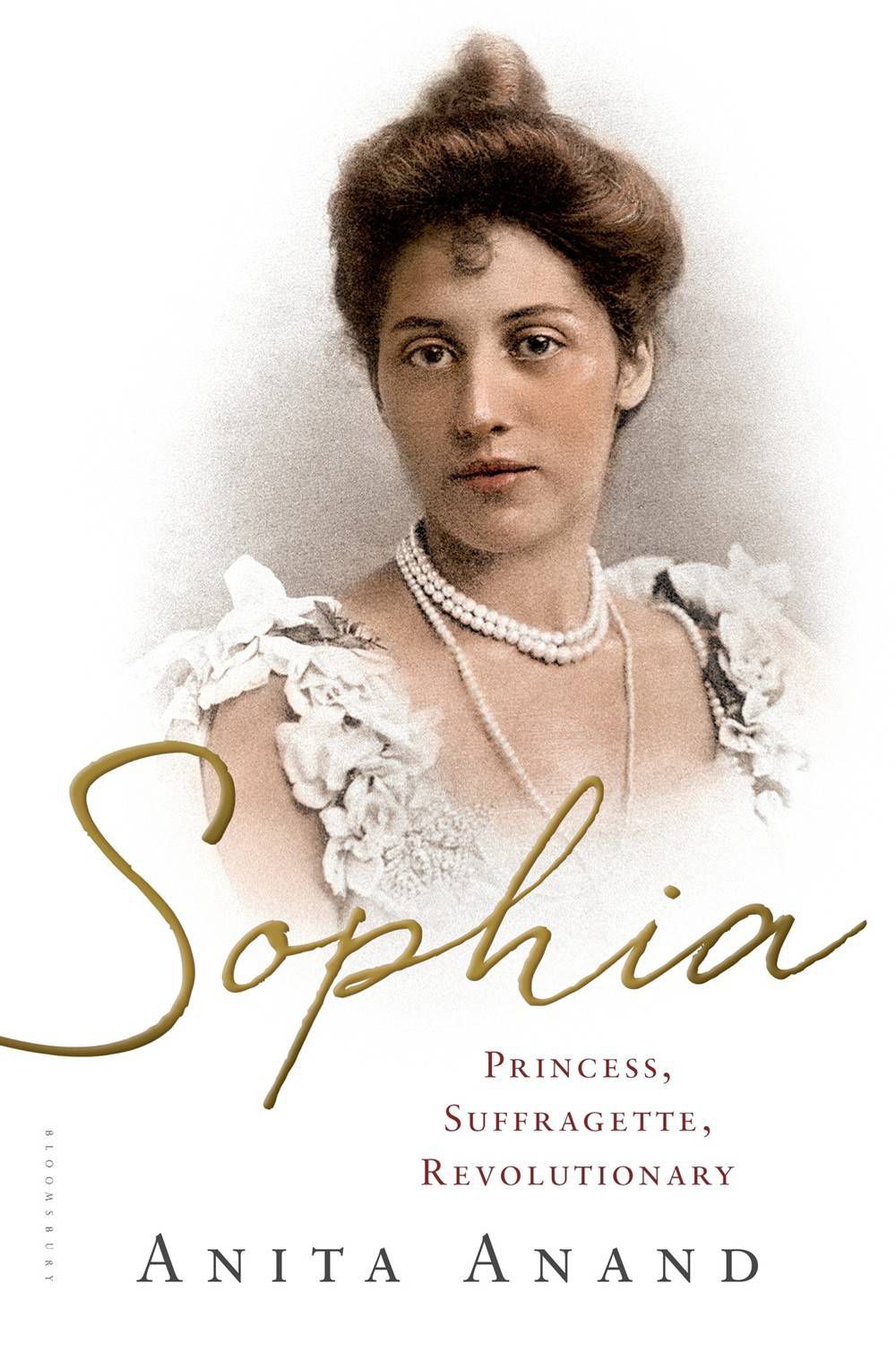 Indian royalty Sophia Duleep Singh was a prominent suffragette in the United Kingdom during her exile to England. However, when Singh returned to India in the early 1900s, she truly became a revolutionary. In India, she joined the Women’s Social and Political Union (WSPU) and fought for women’s rights in what was then the British Empire in India. Singh was vocal about women’s political rights and fighting for India’s independence. In this biography, Anita Anand offers a well researched account of the suffragette and activist’s life. 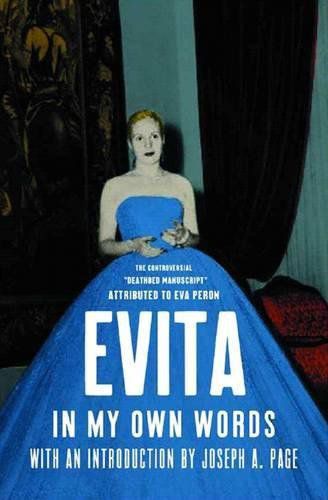 Evita: In My Own Words by Eva Perón

Eva Perón (or Evita) was the first lady of Argentina from 1946 to 1952, and a vocal supporter of women’s political rights. She also founded and ran the country’s first large-scale female political party, the Female Peronist Party. This book is pulled from “My Message,” a document Evita supposedly wrote on her death bed. While some members of Evita’s family claim she did not write this, historian Joseph A. Page of Georgetown University provides an introduction arguing in favor of the document’s authenticity. 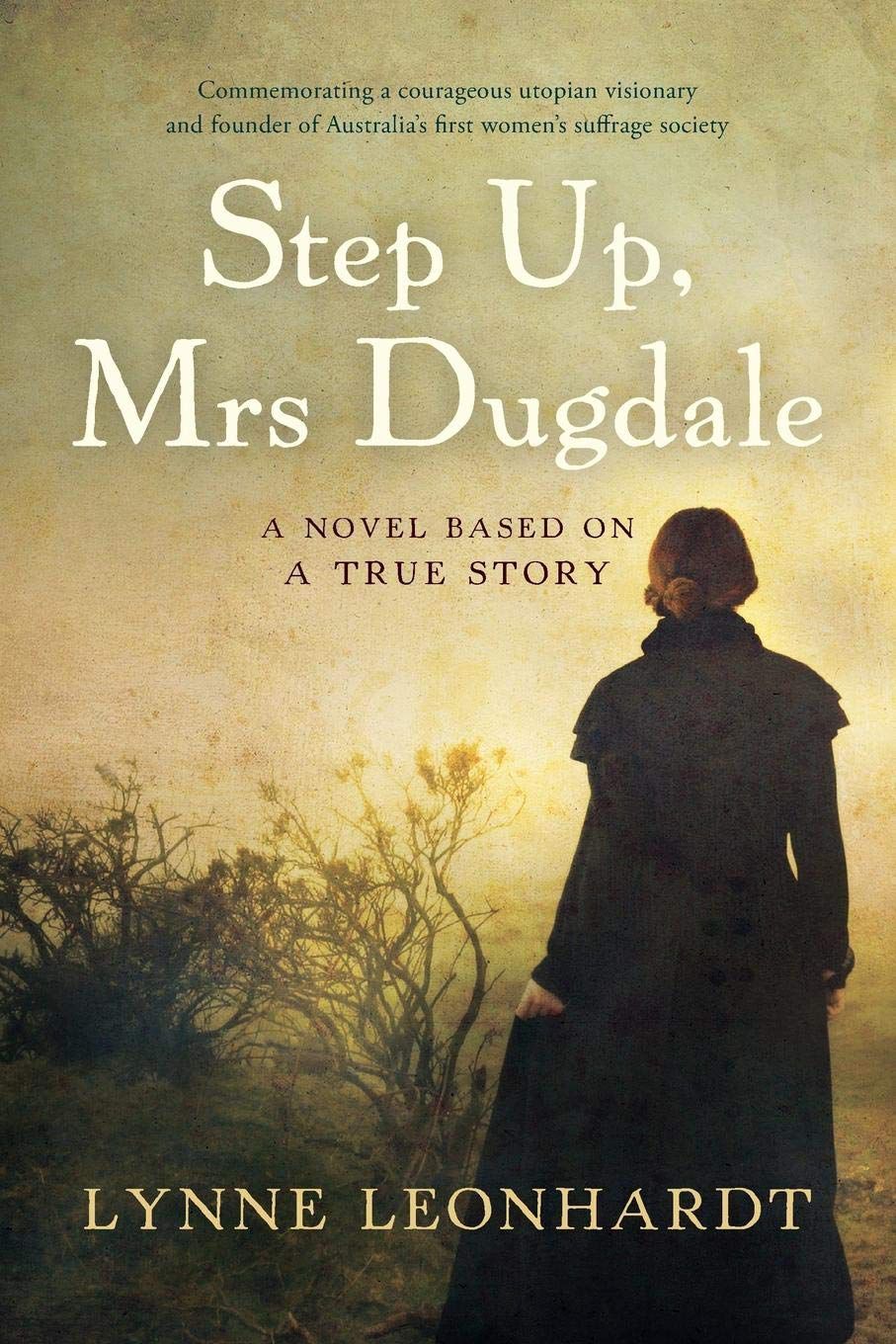 This historical fiction novel is based on a true story one of the early suffragettes in Australia. Unhappy with her domestic life, Henrietta Dugdale leaves her 14-year joyless marriage behind. But after leaving her husband, she’s denied access to her three children. So she heads to Melbourne in the hopes of changing laws that state wives are property of their husbands and have no rights of their own. Author Leonhardt thoughtfully weaves her research into the fictional narrative of this story for a truly pleasurable and educational read. 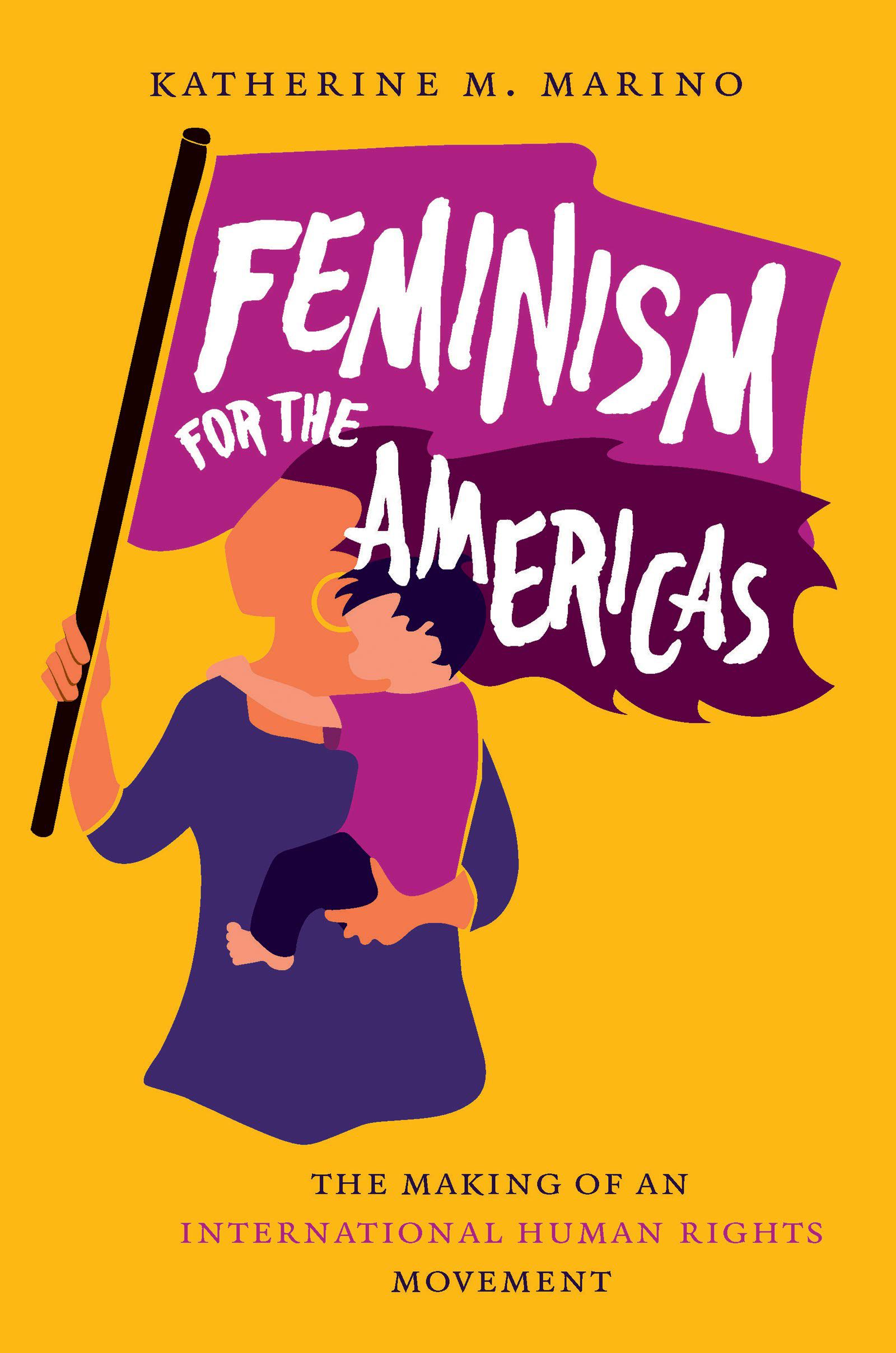 Feminism for the Americas by Katherine M. Marino

In this inspiring book, Latin American historian Katherine M. Marino looks at the history of the global women’s rights movement in the first part of the 20th century. Marino points out that many of the leaders of this movement weren’t American or European, but rather Latin American. At last, these six women’s rights heroes get their spotlight: from Brazil, Bertha Lutz; from Cuba, Ofelia Domingez Navarro; from Uruguay, Paulina Luisi; from Panama, Clara Gonzalez; from Chile, Marta Vergara; and from the United States, Doris Stevens. These women fought for women’s suffrage along with other important rights for women, such as equal pay, maternity rights, and much more. 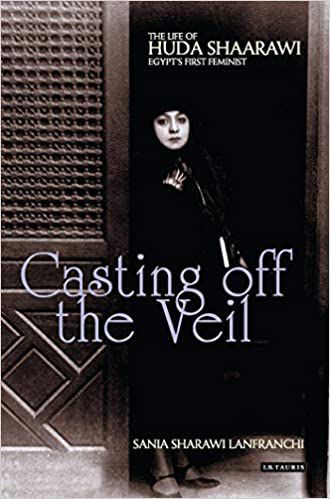 Casting off the Veil: The Life of Huda Shaarawi, Egypt’s First Feminist by Sania Sharawi Lanfranchi

Huda Shaarawi was born into a wealthy and powerful Egyptian family. But rather than leading a life of leisure, Shaarawi decided to get an education. From there, she chose to use her position to fight for Egyptian independence and women’s rights. In 1923, Shaarawi participated in a conference for the International Alliance for Women’s Suffrage where she became close friends and allies with many of the foremost members of the international women’s suffrage movement. It was after this conference that Shaarawi did something that would be remembered as a landmark moment in Egyptian history: At a train station, she removed her veil and trampled it under her feet. Shaarawi’s own granddaughter writes this account of the revolutionary Egyptian suffragette’s life. 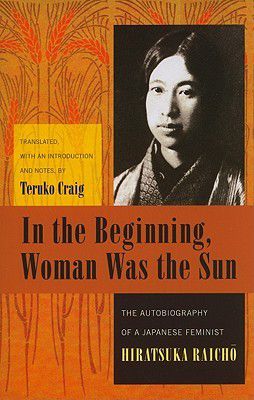 In the Beginning, Woman Was the Sun by Raicho Hiratsuka

Raicho Hiratsuka is one of the most influential feminists in Japanese history. The title of this book comes from a Hiratsuka quote: “In the beginning, woman was truly the sun. An authentic person. Now she is the moon, a wan and sickly moon, dependent on another, reflecting another’s brilliance.”

Hiratsuka is the founder of Seito, Japan’s first literary journal run by women. In 1920, she also founded the New Women’s Association, the first nationwide women’s organization in Japan that campaigned for women’s political rights. In this book, Japanese feminist Raicho Hiratsuka tells her own story, from childhood to rebelling against the strict systems that held women down in Japan. This autobiography is translated to English by Craig Teruko. 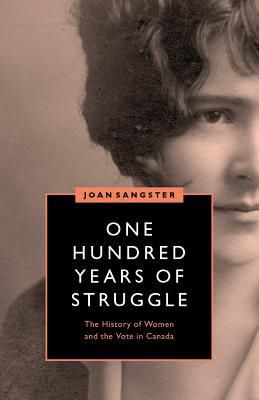 One Hundred Years of Struggle: The History of Women and the Vote in Canada by Joan Sangster

In this book, acclaimed historian Joan Sangster looks at the history of the women’s suffrage in Canada. The struggle for women’s political rights, Sangster points out, was not always an upward trajectory. There were many gains and losses throughout the movement. And many women, due to race and class, were initially left out of the suffrage movement. Sangster remembers Canada’s celebrated women’s suffrage heroes. But she also looks back at some of the Canadian women’s rights activists who have been ignored by history.