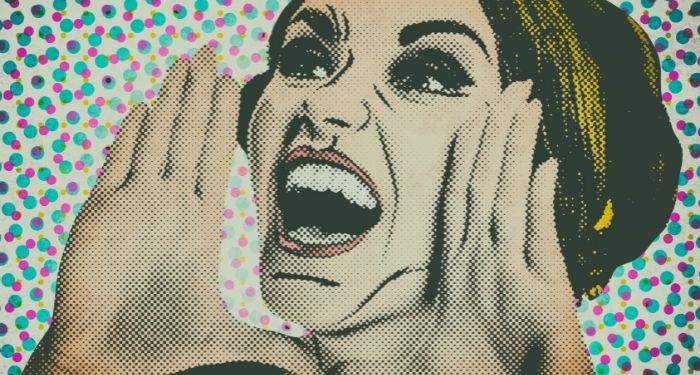 Stick around the world of superhero comics fandom long enough, and you’re bound to hear someone complaining about reboots. Or retcons. Or relaunches. But what do these terms mean? Aren’t they all the same thing? Should you also be complaining about them? (Nah, I’ll do it for you.)

Here’s a quick and dirty guide to these related terms:

Let’s start here, since the other terms are partially defined by whether they do or do not involve retconning. “Retcon” is short for “retroactive continuity,” and it basically means changing previously established facts in a narrative.

As you might imagine, with 80 years of history, superhero comics do this all the time. For example, Wonder Woman’s origin story was once closely tied to World War II, and Iron Man’s to the Vietnam War. Since both heroes are supposed to be vaguely 30ish in that nonspecific comics way, their backstories (and those of many other characters with similar origins) have been retconned many times over the years to keep them young and spry.

Other times, a retcon might be done to patch over an error (Hawkman is a great example of this going very, very wrong), to remove dated and problematic elements, or just because the writer feels like it. The retcon might be laboriously explained in the comics, or it might just be dropped in there like “We’re changing things, deal with it.” Keeping track of comics’ endless retcons is basically impossible, but I keep trying to do it anyway because I’m stubborn. Don’t be like me.

Ah, reboots, the most reviled of these terms. A reboot is basically when a publisher hits the reset button and starts telling their story over again. The term has crept over to movies and TV, and it’s basically the same as replacing Andrew Garfield as Spider-Man with Tom Holland — all the old stuff gets thrown out the window, like it or not, and the whole shemozzle starts over again with the same essential premise (“young man has spider powers, anxiety”).

DC in particular is very fond of reboots: they’ve done major ones in 1985, 1994, 2011, 2016, and 2021. These can be hard reboots, like 2011’s New 52, which completely wiped the slate clean and started every single book over from zero, or softer reboots like 2016’s Rebirth, which gently smooshed the pre-52 and post-52 continuities together in a confusing sandwich of “both are true at once! somehow!”

As you can imagine, they cause a lot of frustration when beloved stories, characters, and relationships are rendered obsolete, but also offer a lot of potential for dynamic new storytelling. Reboots are themselves the most massive of retcons, and also often require many smaller subsequent retcons to clean up the fallout. Now you see why I explained that word first.

Publishers know that many readers don’t like reboots, so you’ll often see them saying “This isn’t a reboot, it’s a relaunch.” (DC used this language for both Rebirth and 2021’s Infinite Frontier.) What exactly it means varies each time, but it generally implies that although all the books might get canceled and start over with new #1s, and continuity will probably be tweaked here and there, it’s not the wholesale cleaning house you get with reboots. Sometimes continuity doesn’t even really change, it’s just an opportunity to publish a whole bunch of new #1s and grab some headlines. Which brings us to…

#1’s sell better than any other issue of a comic, which makes sense when you consider how many readers (and more importantly, comic book stores) might try out a brand new book to see if they like it, versus jumping on with #8 or #15 or #379. These days, publishers take basically any opportunity to publish #1’s in order to see that spike in sales. Reboots and relaunches will do it, but you can also just…cancel the book and start over without changing anything else.

Marvel loves doing this. While DC can’t stop rebooting, Marvel will just cancel their entire line and release a new wave of #1’s every couple of years, often with the exact same titles and creative teams. This can have ludicrous effects: in 2015, for example, they published two completely different issues of The Unbeatable Squirrel Girl #1, one in March and one in October, with the same creative team, continuing the same story. It’s very funny and also frustrating if you’re trying to get new readers into comics without confusing them.

In conclusion, no, it’s not you, comics are just Like That. Hopefully this helped clear up some questions for you! If you’re still confused, my advice is, as always, to embrace the confusion. Comics are ridiculous and byzantine, but they’re still pretty great, rebooty warts and all.

Even if they don’t know how to count.