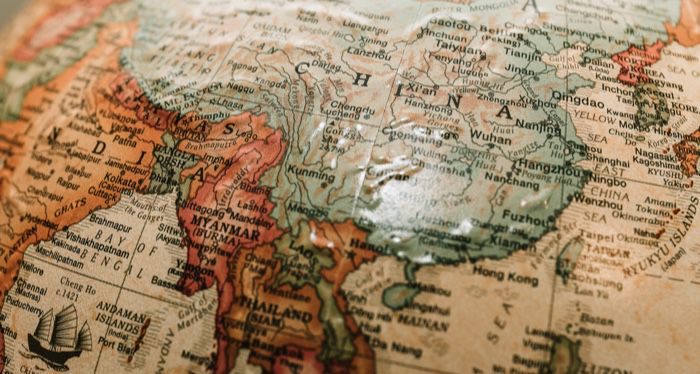 Happy World Book Day! Well, officially it’s April 23, but at Book Riot, we’re always celebrating books no matter what day it is. Amazon is celebrating with ten free ebooks, and they all look incredible! On their Read the World page, you can download books to read from across the world, from Madagascar to Germany to Afghanistan and beyond.

Nine of these free books are also translated works, and I know I’ve been working on reading more books in translation, so this is a great opportunity to try some new authors and voices. I don’t know about you, but I’m about to download every single one of these for my library. You can download them for free until April 24, 2021, so run, don’t walk! 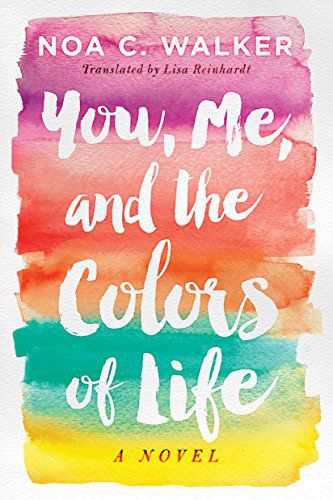 You, Me, and the Colors of Life by Noa C. Walker, transl. by Lisa Reinhardt

Originally published in Germany, this complicated family and love story follows Janica, who welcomes Thomas into her inner circle of her friends and family. They help draw Thomas out of his shell as he becomes closer to Janica, but as challenges arise, he must figure out how to stand on his own. 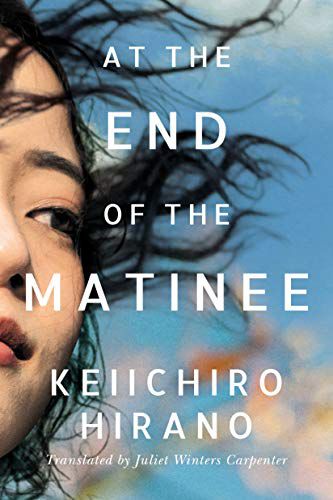 AT THE END OF THE MATINEE BY KEIICHIRO HIRANO, TRANSL. BY JULIET WINTERS CARPENTER

This literary fiction love story from Japan will appeal to fans of Exit West, featuring Satoshi and Yoko, two people who serendipitously meet and have an instant connection. Their journey travels unconventionally, however, as both are nervous and shy and fear making a move. But through the years their love grows, and their connection is one that can’t be broken. 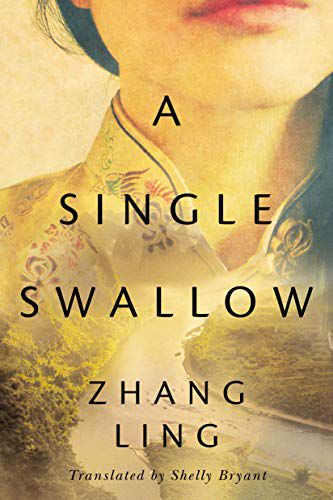 A Single Swallow by Zhang Ling, transl. by Shelly Bryant

Originally published in China, this sweeping novel tells the story of how war, devastation, and loss affect individuals and lives forever. Three men make a pact in 1945 to return to a small Chinese village each year to honor their lives and those lost in the war. In the present day, three different men are still honoring that tradition, and these three recount their own stories of how they got to this point and their own encounters with war and loss. 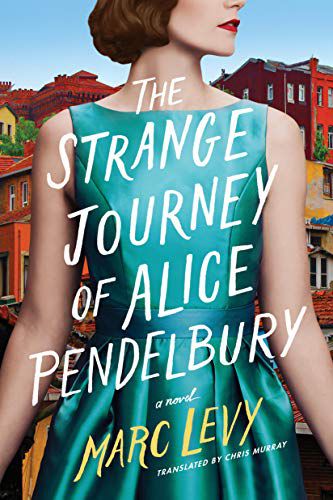 The Strange Journey of Alice Pendelbury by Marc Levy, transl. by Chris Murray

Translated from French, this historical fiction novel follows detail-oriented Alice Pendelbury, who believes everything in her life is totally planned and normal. But she has had a strange week: her odd neighbor has told her to listen to a fortune-teller, who told Alice to travel to Turkey, where apparently she will meet someone important. When the neighbor offers to pay for the trip completely, Alice is more confused, and has no choice but to embark on this wild trip. 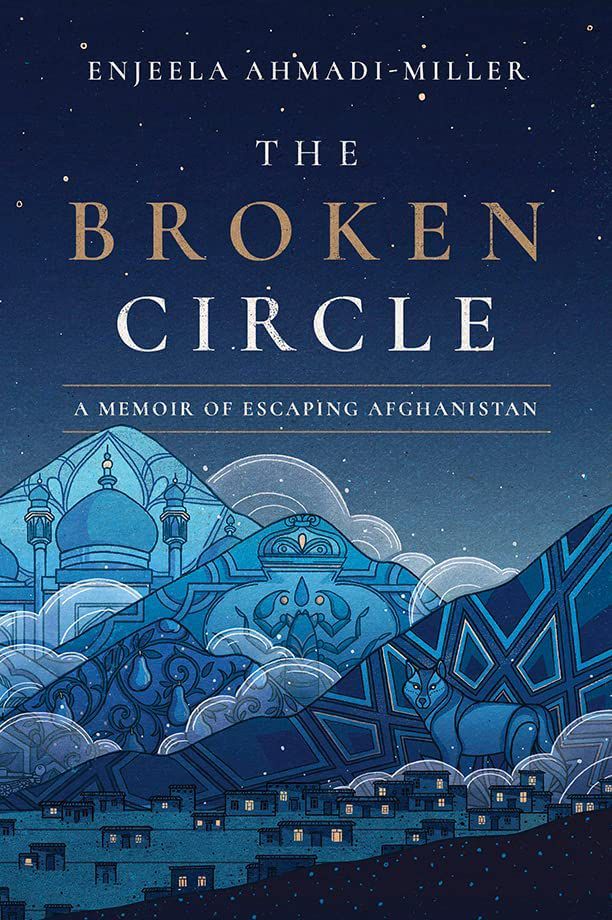 The Broken Circle: A Memoir of Escaping Afghanistan by Enjeela Ahmadi-Miller

Enjeela Ahmadi remembers her home of Afghanistan before the Soviet invasion of 1980 as a peaceful and colorful place. Her mother leaves for India for a medical treatment right as the civil war begins, and it becomes clear as time passes that her mother may not be coming home. Her family uproots everything to reconnect, spanning a five-year journey of trying to find one another again. 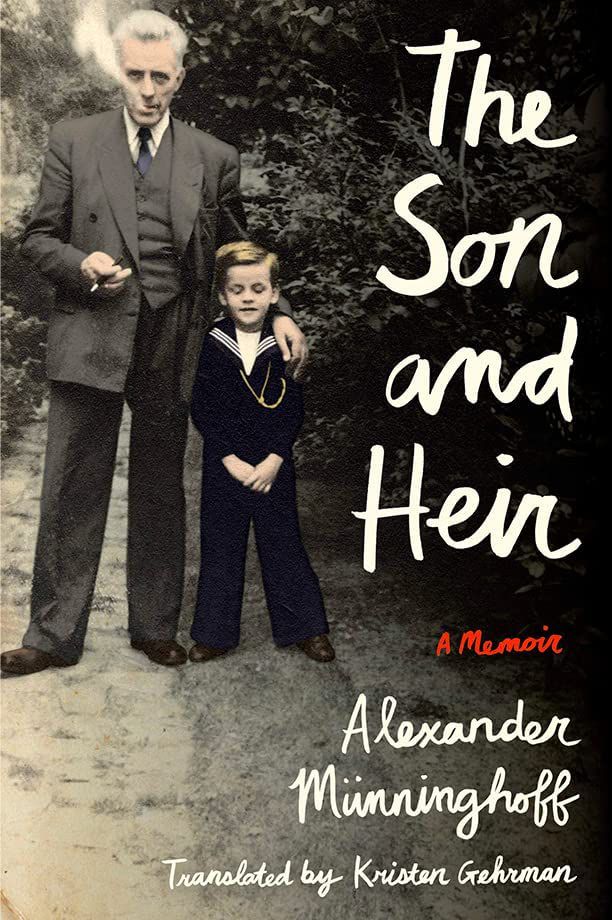 The Son and Heir: A Memoir by Alexander Münninghoff, transl. by Kristen Gehrman

Alexander Münninghoff is a Dutch journalist who recounts his story of, when he was only four years old, discovered something of his father’s in the attic that changed everything. Alexander examines his family’s challenged past and his parents’ complex marriage and what that meant for him going forward. 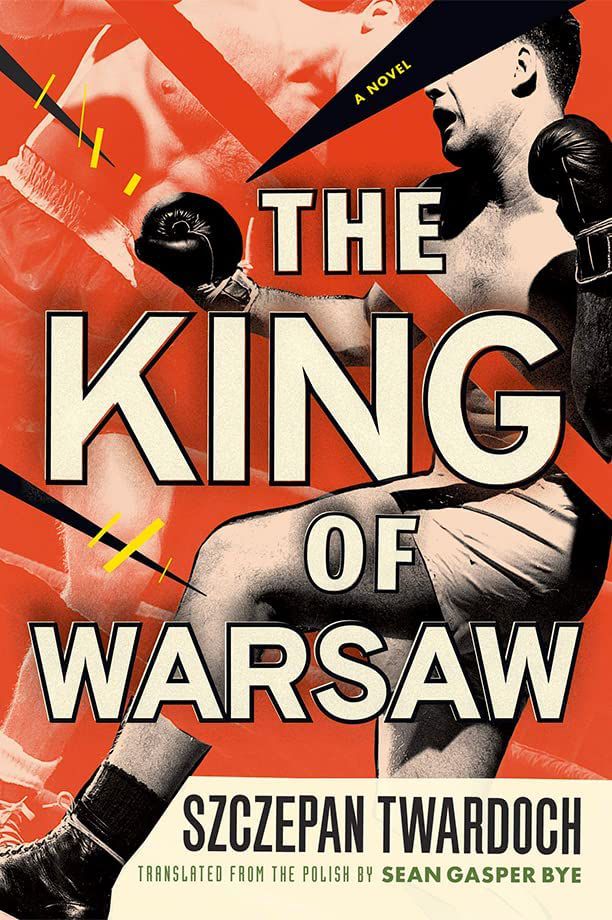 The King of Warsaw by Szczepan Twardoch, transl. By Sean Gasper Bye

This Polish historical fiction takes place in 1937 Poland. As Jakub rises in Poland’s boxing scene and a crime lord, Hitler is also rising in power, threatening not only Jakub’s way of life, but the entire marginalized Jewish community. Jakub rages at this changing world and uses his anger to try to fight back in any way he knows how. 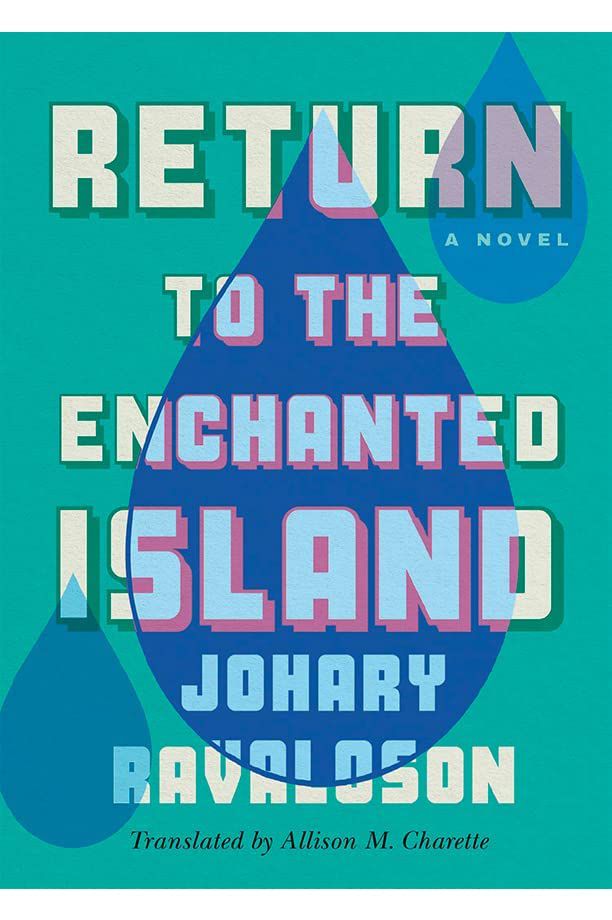 Return to the Enchanted Island by Johary Ravaloson, transl. by Allison M. Charette

First published in Madagascar and only the second ever to be published in English from the country, this is a coming-of-age story of Ietsy, a young man who struggles to find himself at boarding school in France. It’s not until his return home to the “Enchanted Island,” as Madagascar is known, that he truly begins to understand himself. 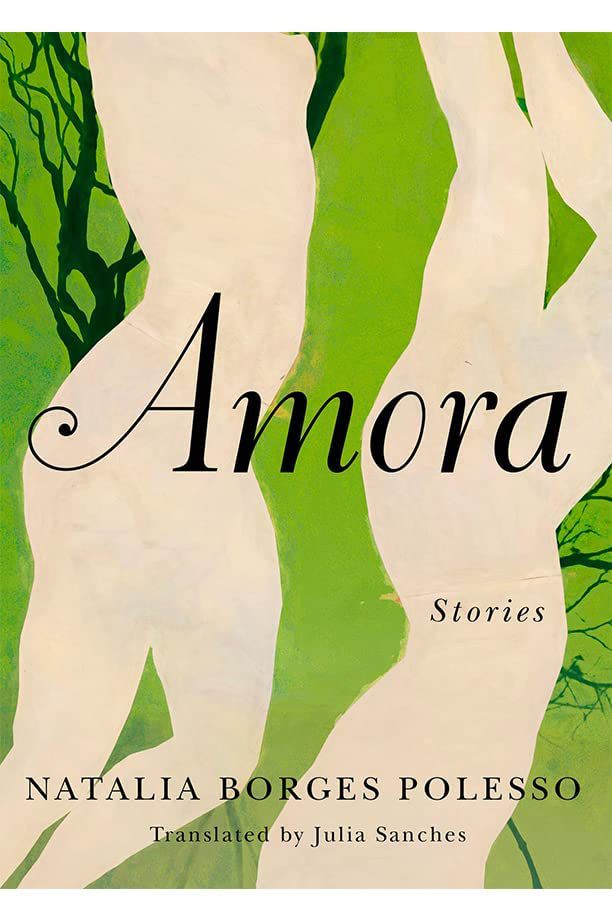 Natália Borges Polesso is an award-winning Brazilian writer, and this new collection of stories and poems features the complexity of women and love. From friendship to romantic partners, Polesso explores all the different ways women experience and express their love for one another. 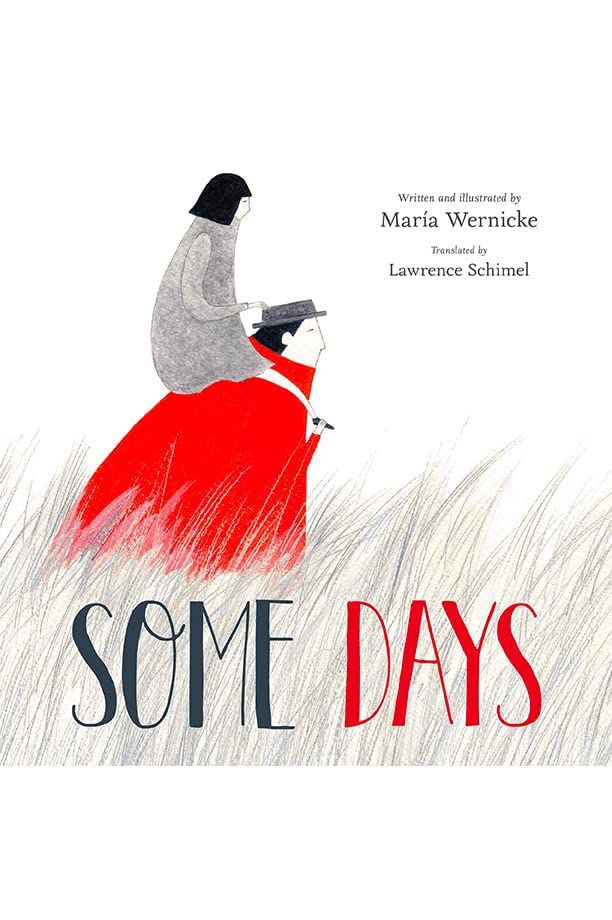 Originally published in Argentina, this picture book is told from the perspective of a young girl telling her mother about a secret passageway in their yard. This passage is a place where she can go where there is no danger, sadness, and nothing bad can happen. But some days, it’s not there.

Looking for more works in translation? We have lots of great reads for you here.