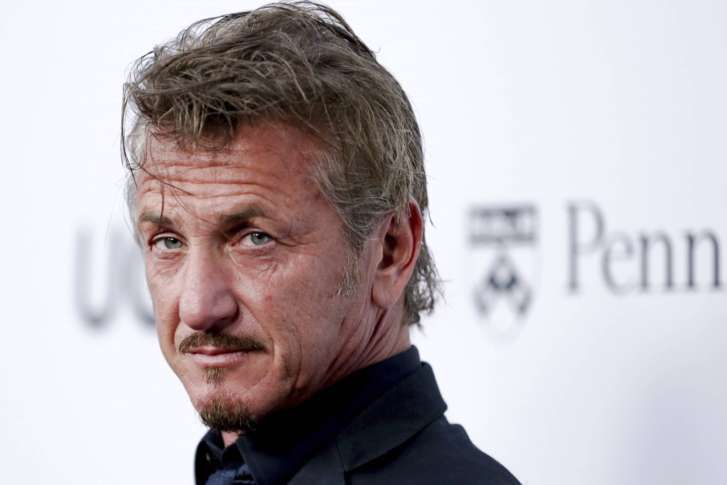 Sean Penn, who has plead no contest to assault more than once, and was sentenced to both jail time for assault as well as psychiatric counseling for a violent temper, as well as being an Academy Award–winning actor, has quit acting and written a novella. It is, by all accounts, bad. Real bad. Real real real bad. So bad I would read Franzen before I’d read it. 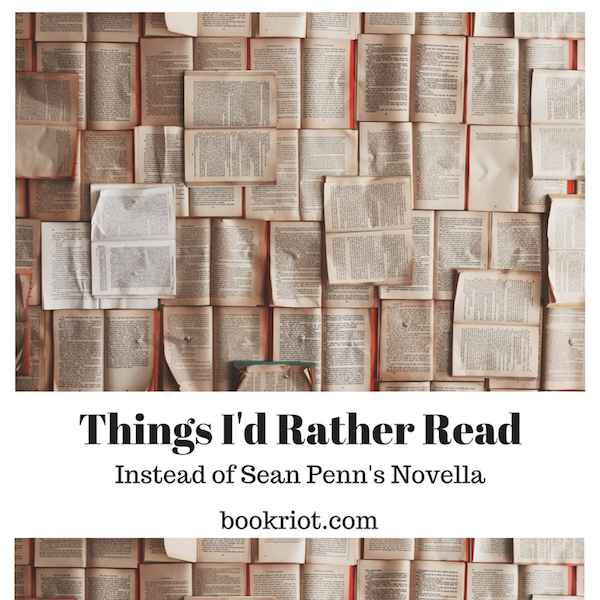 Here, in collaboration with several other Book Rioters, is a non-exhaustive list of things I would read before I would pick up Bob Whatever.

The Fifty Shades of Grey series

The screenplay for Dunkirk (Deepali)

Every iteration of the AHCA (Susie Dumond) 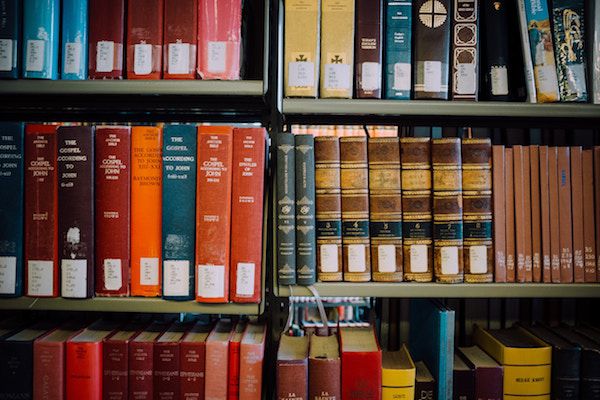 Photo by J—S on Unsplash

Editor’s note: a previous version of this post referenced Penn being an “alleged wife-beater.” As Madonna retracted her statements, we’ve retracted that phrase.