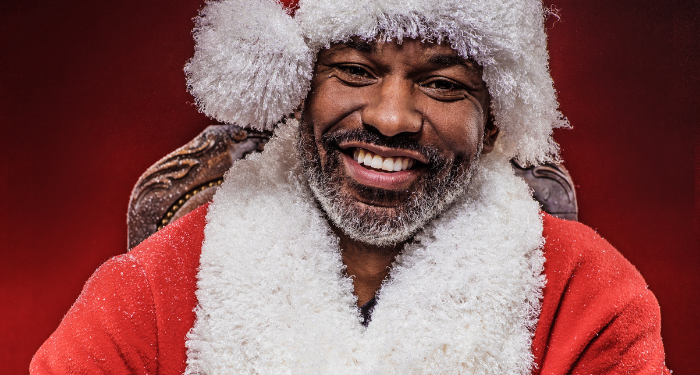 You read that right. Erotica books, especially novellas, with Santa Claus as the romantic interest. Santa has always been a relatively nonsexual persona in my mind. But let me tell you, after reading a few of these stories, there is no going back. Many of them go into very specific detail, including different theories about what Santa’s semen tastes like. Tiny spoiler alert: it always tastes good, like snow or peppermint or sugar cookies. Talk about taking the idea of fantasy to the next level!

At first, I laughed when I saw the cover of The Naughty List by Ellie Mae MacGregor on Twitter. From the well-trimmed beard on the cover to the tagline, “Santa comes more than once this Christmas…” I thought it was a joke, and I didn’t look into it more. But then I saw another one floating around Romancelandia. And then the Santa trend came up last year on one of my favorite podcasts, Fated Mates.

Why did Santa Claus erotica romance become more of a thing in the last two years? One theory is that as so much childcare and homework fell to women during the pandemic, the idea of a selfless person who makes children toys all year became incredibly appealing. Another is that as the pandemic and other political and cultural turmoil has invaded our lives, there is something so attractive about someone who exists outside of our world. We’ve been fighting with our partners about what COVID precautions we want to take, who we voted for, how we think about Black Lives Matter protests and gun violence — etc, etc, etc. And with Santa, you kind of don’t need to deal with any of those realities. Billionaires (who’ve reigned supreme for decades in romance) are problematic. Santa somehow isn’t.

Or maybe some people just love holiday romances so much that this was the natural progression. I don’t know. But I will say, it makes me happy these books exist in the world. I do think, when done well, they walk a line of humor and sexiness that is really fun to read — and feels a little taboo at the same time. If you are curious, here are five Santa Claus erotica or romance novellas to try out. 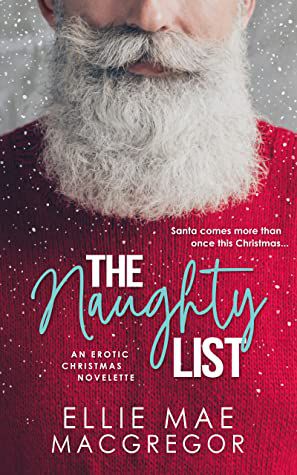 This is the first Santa erotica book I heard of and the first one I tried. Kate is a divorced mom, spending Christmas without her kids for the first time. But somehow Santa, AKA Nikolai, didn’t get the memo about the last minute switcheroo and delivers presents to her house. They are instantly attracted to each other. And through the magic of Christmas Eve Santa time warp abilities, they stop to have a lot of fun with each other (including a very sexy sleigh scene!) with a sweet happily ever after at the end of the story. 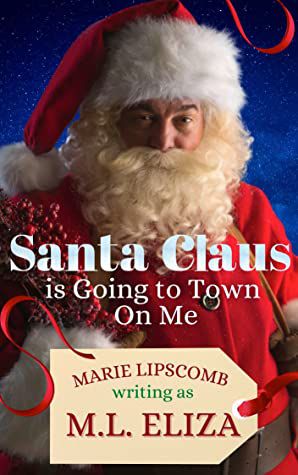 Santa Claus Is Going to Town on Me by M.L. Eliza

Marie Lipscomb, writing under the name M.L. Eliza here, writes some of the best fat characters in romance novels today. So it made me smile when I saw she had a Santa romance. In this one, a name mix-up brings Claus to the wrong apartment building, where Holly is instantly turned on when she sees him. He can read people’s minds when it comes to their desires. So he tells her that he will revisit her to enact her sexual fantasies once he’s delivered all his presents. Much sex ensues, including Claus creating a very special sex toy for Holly in his workshop. There’s also a scene where he renovates her apartment to add a bathtub. Seriously, so much swoony wish-fulfillment. This book gets an A+ for featuring a sexy fat Santa, including so many puns, and having so much chemistry between the characters. 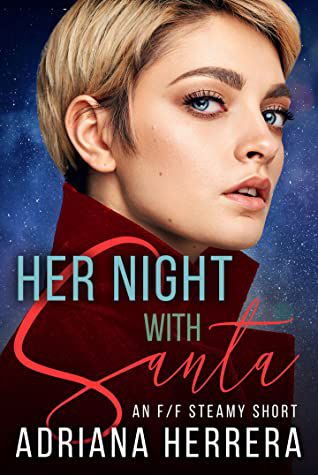 Her Night With Santa by Adriana Herrera

This short F/F romance features the niece of one of the three Kings of the Magi and the first female Santa Claus, Kristina Kringle. When Farnaz has airline trouble, she ends up spending the night at her family friend Santa’s secluded beach house for the night. Little does she know Santa is a woman who’s also going to the beach house for some much needed rest after delivering her presents. Kristina doesn’t know Farnaz is going to be there and walks in on her masturbating with a sex toy she designed herself. The two agree to make the most of their night together with a sex marathon, but in the morning neither will want to say goodbye. Also if you love this one, you can read the next in the series, The Toy King.

Relatedly, if you’re interested in an F/F romance between a reindeer shifter on the sleigh team and one of Santa’s elves, check out Comet’s First Christmas by Delilah Night. 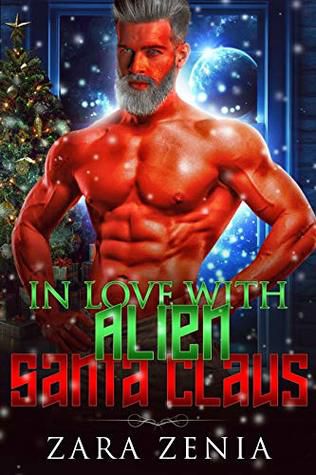 In Love With Alien Santa Claus by Zara Zenia

Think Santa Claus erotic romance novellas couldn’t get any weirder? Try this paranormal Christmas story about a generous alien who likes to do good deeds on Earth and a woman whose cancer was cured by Santa as a child. Jessica has believed in Santa ever since she woke up mid-healing ritual and devoted her adult life to studying Santa folklore. When a ship malfunction leads alien Kris to be stuck in a chimney, Blitzen brings Jessica to help save him. This story is a little longer than the rest and was published in 2018, so before the current Santa romance trend started taking off. It’s definitely the most out there of the bunch. Some readers seem to love it, others love to hate read it. If you are looking for something truly bonkers, this might be the story for you. 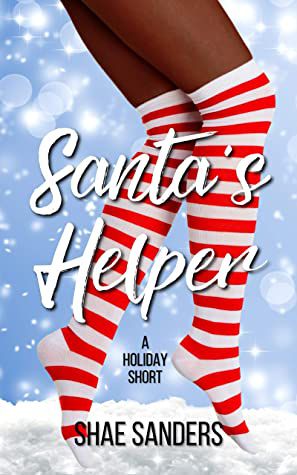 Including this book on this list is kind of cheating, because it’s actually about a single mom and a mall Santa. But it’s so cute, I’m doing it anyway. Felina goes to a far away mall to get pictures of her kids with the only Black Santa around. But the older Santa she’s expecting has passed away. His 40 year old, hot, fireman son has taken his place — and Julian just happens to be Felina’s ex-boyfriend from high school. This second chance romance novella is Santa-adjacent and very sweet.

I hope you get into the holiday spirit with these smutty Santa books (or at least don’t judge me for doing so!). For other winter holiday reads, check out this quiz on what holiday romance novel to read or this list of diverse holiday romances. Whether you choose to explore Santa Claus erotica romance novellas or not, happy holidays and happy reading!