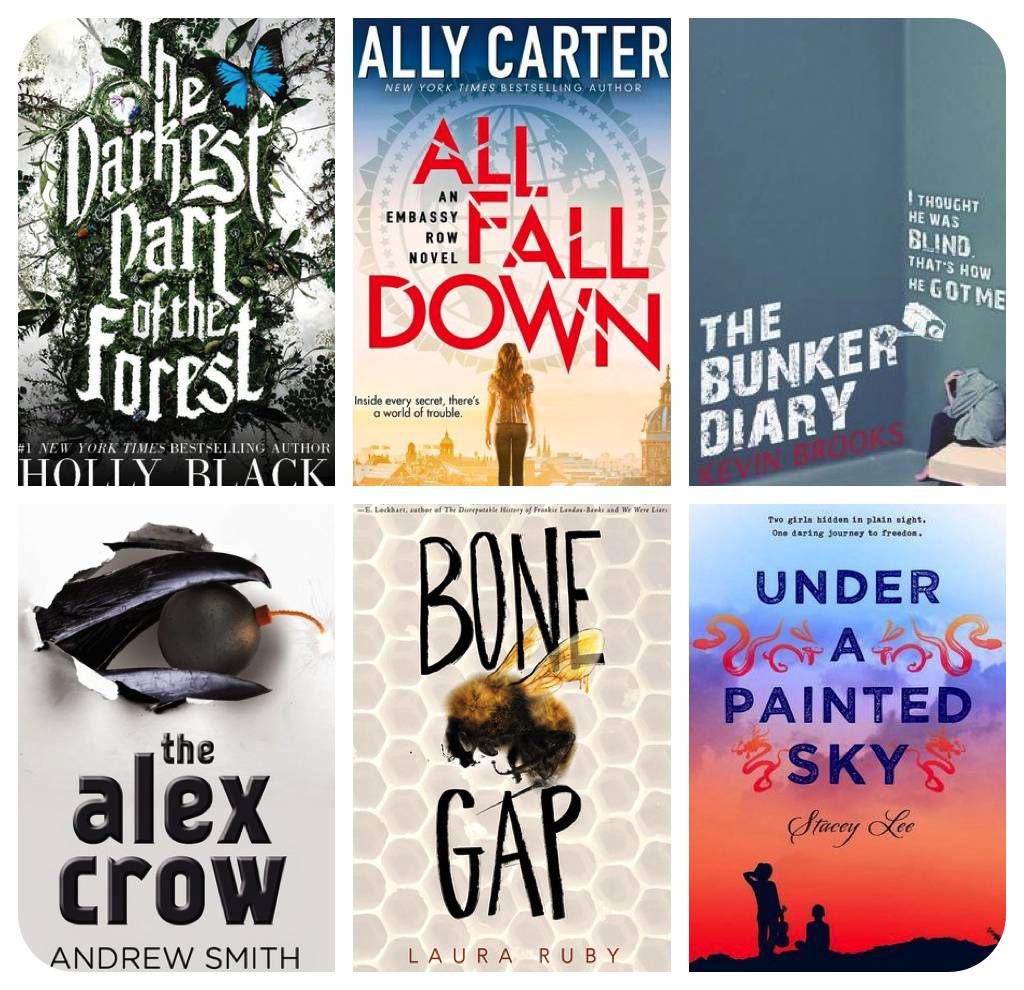 Panels on Panels is an ongoing series where the writers of Panels tackle the most basic and complicated part of comics storytelling. Too often, comics criticism and analysis focus solely on story and words. Panels on Panels strives to pick apart what works, what doesn’t work, and what excites us about the collaborative art of sequential storytelling.

We’re big fans of The Wicked + The Divine here at Panels. I was struck dumb by this three panel sequence while reading #7 by Kieron Gillen, Jamie McKelvie, Matthew Wilson, and Clayton Cowles.

It’s simple. It’s even kind of static. I think that plays in its favor. Internal monologue tends to be overused nowadays, but The Wicked + The Divine has effectively used it to further its exploration of fan culture, mortality, and stardom. Here, dropping this massive chunk of letters on top of Laura’s face goes a long way towards illustrating the way anxiety can take someone over in the moment.

If this page were constructed in the average mainstream comics style of having caption boxes confined to the corners, letting the action show, it would lose all impact. This is a full stop, the thought bubble acting as a period as much as it is giving us insight into Laura’s thoughts. Anxiety can freeze someone in the moment, take their breath away. The room can drop out and go fuzzy while your brain wracks itself with doubt. Dedicating that much page space to a single, jam-packed word balloon makes the words feel crowded like they’re streaming through her head fast, furious, and loud.

Moving to the second panel, McKelvie keeps the camera static, with Laura literally exiting the moment. The tiny word balloon containing a short, direct statement almost propels her out of the panel. It guides the eye, to the next panel which almost ping-pongs the reader back with the two bubbles containing single words followed by periods. Full Stop. It even pulls Laura’s attention back to the moment. Back to Baphomet. She has to face reality now.

I don’t want to strip this sequence completely from context, so here’s the full page. Sticking to that classic nine panel grid makes each moment feel measured and equal. I love the idea of using a classic structure but peppering it with more new-school, slightly experimental ideas. A million words have already been written about how good McKelvie is with facial acting. You just need to look at that second row of panels to seee the proof of it. I do want to say that giving three panels to someone taking their sunglasses off is a really nice dramatic moment that we don’t see often enough in western comics.

The way this page is bathed in grays and greens is gorgeous, it separates the sequence from the rest of the series, which is normally strutting its stuff in glorious pop-colored hyperreality. It’s also a tease for the deep reds that are coming in the next few pages.

The star of this page is still the effective presentation of anxiety and a reminder of how much balloon placement is a part of storytelling.

Or, as Paul would put it:

How Comics Are Made According to Paul Montgomery