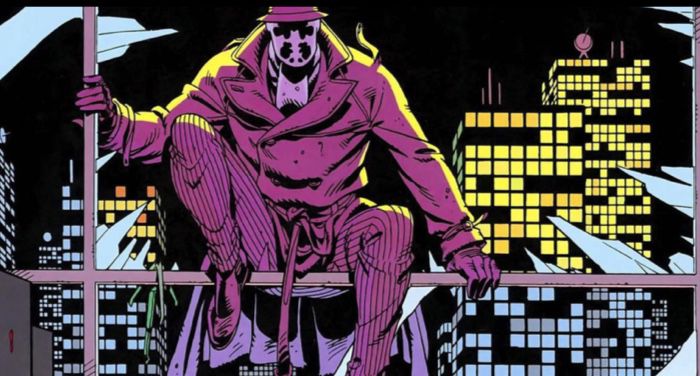 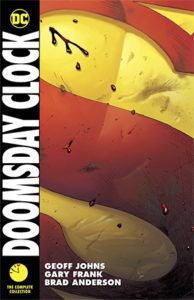 The world of Watchmen collides with the DC Universe in the most shocking story in DC history! Presented by master storytellers Geoff Johns and Gary Frank--As the Doomsday Clock ticks toward midnight, the DC Universe will encounter its greatest threat: Dr. Manhattan. But nothing is hidden from Manhattan, and the secrets of the past, present, and future will leave ramifications on our heroes' lives forever. Alongside Rorschach and the never-before-seen Mime and Marionette, Veidt follows Manhattan to the DC Universe, which is on the brink of collapse as tensions push the "Doomsday Clock" closer to midnight. Is this all Dr. Manhattan's doing?

Fans of Watchmen‘s gritty storyline mixed with a dystopian twist that includes superheroes are surely wondering what to read next to fulfill their craving for a good story. These reads should satisfy their need for well-fleshed out characters and, at times, dark twists. This, along with personalities battling their own demons, or trying to figure out where they stand, is what they look for.

Below are eight comics, graphic novels, and books that fans of Watchmen may enjoy after devouring the story in that world. From superheroes testing their own powers, to some exploring their own humanity, these tales are sure to satisfy. 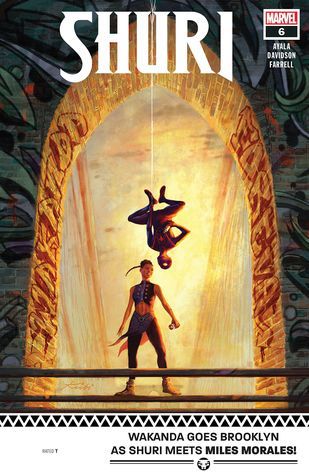 In this comic book, Shuri struggles with self-identity issues and with finding herself and getting to know what she’s truly made of. This darker and grittier take on her story has her facing a selection of challenges bigger than ever before.

With Shuri’s brother gone and Wakanda in a tight situation, Black Panther is needed. But now, the Princess of Wakanda is facing threats like never before. Not only that, but here Shuri meets Miles Morales, making this a tale like no other full of strength and what it means to embrace one’s powerful nature amidst a variety of struggles. 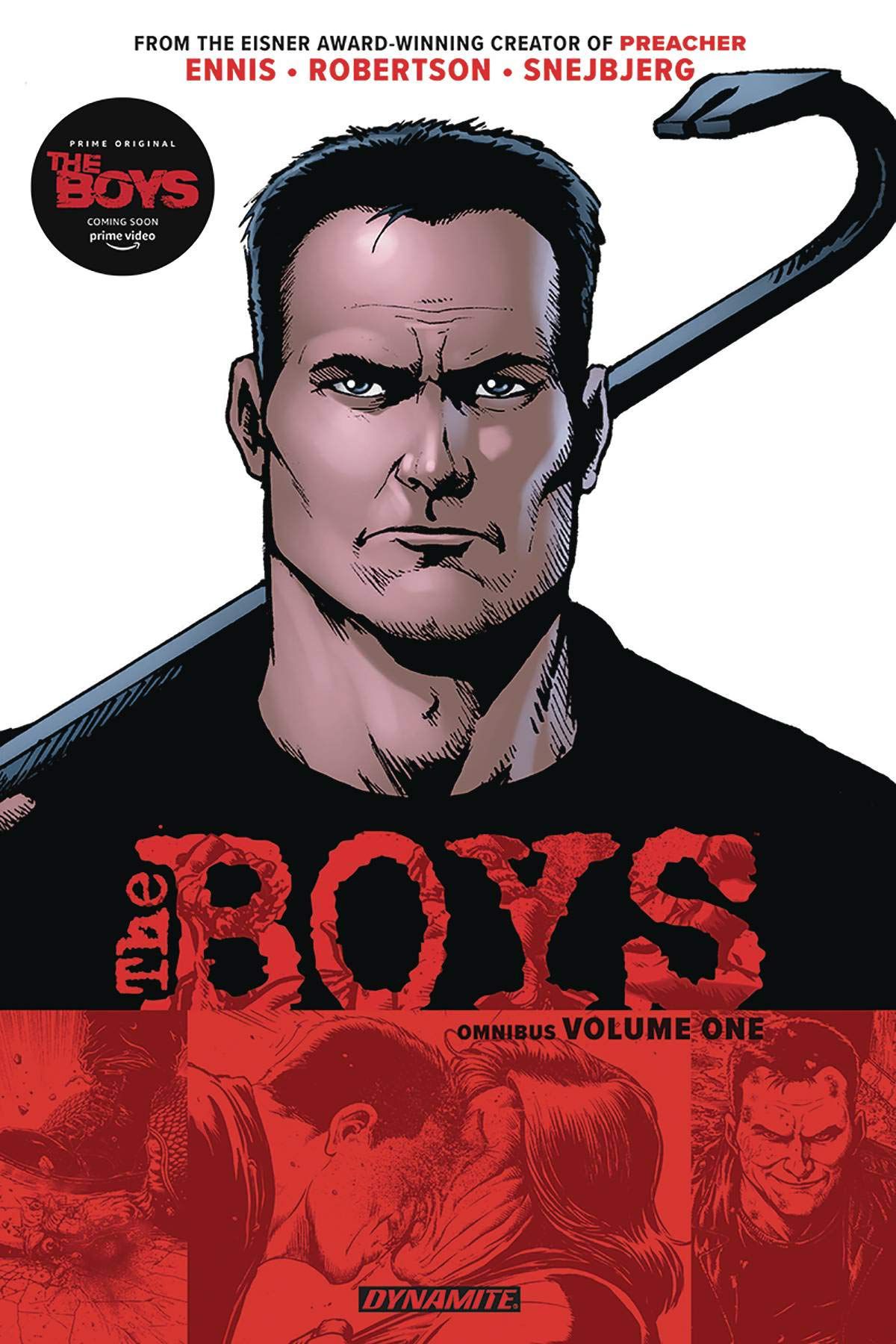 The Boys Omnibus Vol. 1 by Garth Ennis and Darick Roberston

In a story that explores the antiheroes, The Boys are a group of vigilantes with their own powers hell-bent on making sure those pesky superheroes don’t get out of line in the city.

The two comics packed up in this graphic novel (The Name of the Game and Get Some) study and introduce the characters Billy Butcher, Wee Hughie, Mother’s Milk, The Frenchman, and The Female, a CIA-backed team full of danger and eagerly looking to destroy those with superpowers that get a little out of line. Expect edge on every page and loads of action.

The Invisibles Book 1 by Grant Morrison

In this graphic novel collection, we follow the adventures of The Invisibles, a secret organization out to battle against a physical and psychic oppression brought upon humanity by the interdimensional alien gods of the Archons of Outer Church.

The Invisibles are actually outsiders that are trying their best to make the world safe from this current threat. The world they’re trying to save was not even sure it needed saving, and it’s up to the group to stop others from being enslaved by an alien race.

These characters are trying to fit in and trying to figure out where they stand in this battle, as they forge forward to try to save others, all while making some mistakes along the way that lead to, at times, tough lessons.

Featuring themes of love and family, this graphic novel follows the story of two soldiers from opposite sides of a never-ending galactic war who fall in love and decide to bring a fragile new life into the world.

The universe of Saga is one full of fantasy and science fiction elements, with also a lot of heart, as we follow this family and see the battles that they face as they’re trying their best to protect themselves at all costs, while also trying to protect others in their path.

The themes are heavy and the scenes at times gory, but even along the moments that might make readers cry and even cringe there’s that element of survival that a lot of us relate to. 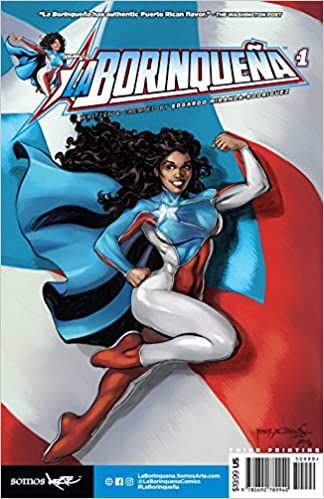 Puerto Rico gets its own female superhero in this comic about believing in oneself even though others, and even your own thoughts, may try to stop you from believing in your powers.

In La Borinqueña, Marisol Rios De La Luz is a Columbia University Earth and Environmental Sciences undergraduate student living with her parents in Williamsburg, Brooklyn, wondering what’s next for her in the world as she explores her own Puerto Rican background.

After much thinking, she decides to go back to la Isla del Encanto and takes a semester of study abroad in collaboration with the University of Puerto Rico. During her studies and her stay, she finds five similar sized crystals and gets a visit from Atabex, the Taino mother goddess. After Marisol unites the crystals she summons her sons Yúcahu, spirit of the seas and mountains, and Juracan, spirit of the hurricanes.

After this experience, Marisol gains supernatural strength that helps her aid the island in the controlling of destructive storms, and makes her realize she just might be a hero after all. 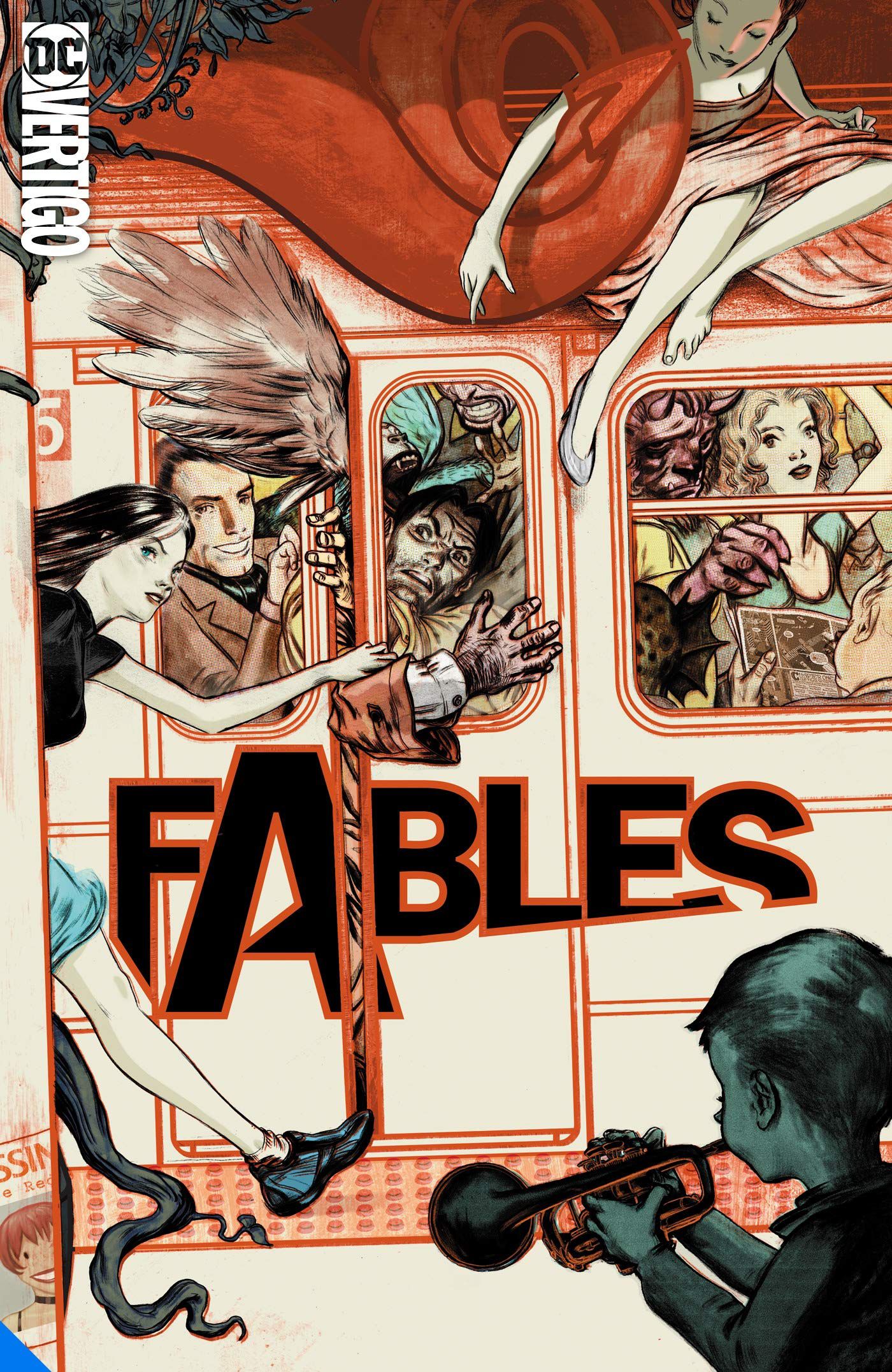 FABLES COMPENDIUM ONE by Bill Willingham

Set in New York City, Fables explores a unique political landscape led by people from legends and fairytales, thanks to a conquering of these lands by the evil Adversary.

In the comics compilation, these released characters disguise themselves as normal citizens of New York City and create a secret society known as Fabletown. But when tragedy strikes and Snow White’s party-girl sister, Rose Red, is apparently murdered, it’s up to Fabletown’s sheriff,  the reformed Big Bad Wolf, Bigby, to find the killer, while revolution is brewing in the outskirts of this safe space that these characters have created.

Read on as known fairytale and legendary characters go dark, in a story that’s sure to please fans of those trying to beat all odds at any cost and who love to solve mysteries. 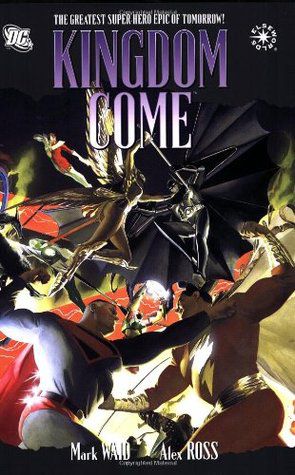 The story follows an extremely dark alternate future of the DC Superhero world, where characters such as Wonder Woman, Batman and Superman find themselves at a crossroads between keeping their power or losing it all in battle.

What if you had to pick between one future, one door, or the other? What if is explored and choices are made as we explore the other side of these character’s universes, and really wonder what being a hero is all about. 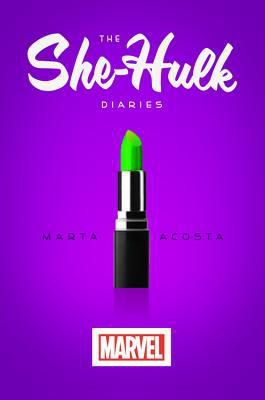 The She-Hulk Diaries by Marta Acosta

In this novel written in prose, She-Hulk has lost everything, including all her assets and the roof over her head.

After getting kicked out of the Avengers mansion thanks to some New Year’s Eve antics, She-Hulk (Jennifer Walters) is struggling with her identity and worthiness. A girl living with two sides, she can easily turn into a 650-pound, crime-fighting, hard-partying superhero, but also grapples with being a single lawyer in New York city trying to understand the meaning of her own powers, for good and for bad.

Mixed up with fighting legal battles by day and trying to beat darker foe and villains at night, this book follows her story as she comes to terms with her own self and hopes for a better world where she may finally get a break and maybe even find someone to share her unique life with.

Action-packed and packed with heart, this is an enjoyable read that explores what happens when one tries to come to terms with oneself and one’s own powers—in this case, superpowers.