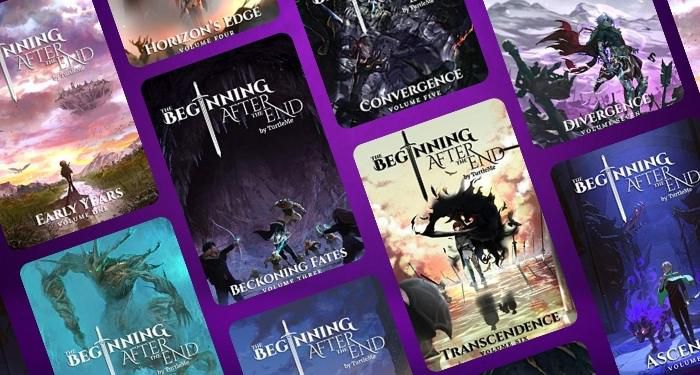 The major continent is protected by four elemental witches. Now, a new Witch of the Wind is needed, and people are turning to the Winfred Academy of Magic for a likely successor. Enter Anz, who gets pulled right into the middle of everything.

The Archmage Returns After 4000 Years by Barnicle

Lucas was the most powerful sorcerer until he was condemned by a demigod. 4000 years later, he’s returned in the body of a kid who is the least powerful at the Westroad Academy for Mages. Lucas wants his revenge, though, so he’ll have to regain his former power to take it.

Deor is supposed to be king one day, but he was born without the ability to use magius. This makes him an outcast and a young man who many see as unfit to sit the throne. When demons and other threats rise up against the kingdom, Deor has to rely on wits and tenacity to protect his people and prove his worth. 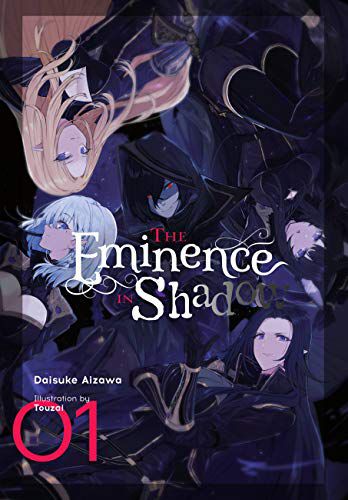 The Eminence in Shadow by Daisuke Aizawa and Touzai

This is technically a light novel, but definitely gives The Beginning After the End vibes. Cid’s dream is to lay low, to be a side character who is eventually revealed to be the mastermind. It didn’t work out in his old life, but now that he’s been reborn, he’s trying again. He jokingly builds his empire and picks his adversaries, but then realizes those might be more real than he’d imagined.

A Returner’s Magic Should be Special by Usonan and Wookjakga

On the brink of losing a war, Desir is one of the last magicians left standing and is no match for the coming annihilation. When his life and the war are about to end, he’s thrust back in time to his youthful days at Hebrion Academy. Now he has a chance to save himself, his friends, and possibly change the outcome of the war.

Your Throne by Sam

The Vasilios Empire is governed by the imperial family and the temple. One day, Lady Medea Solon is usurped from her place at Crown Prince Eros’ side. Now she’s doing everything in her formidable power to take back what’s rightfully hers.

It can be so hard to find something new to love when you reach the end, or at least catch up, on something you adore. Time travel, royal court politics, magical schools, and overpowered protagonists abound in these six manhwa and manga like The Beginning After the End. They’re sure to keep you entertained.