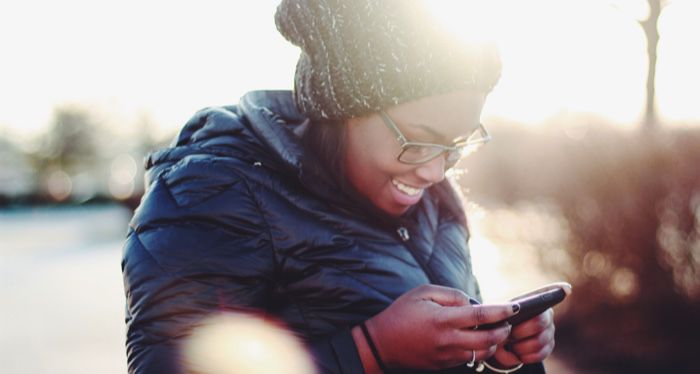 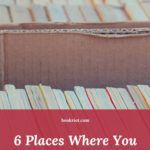 When it comes to Asian comics, manga gets the most attention. Naruto, My Hero Academia, Demon Slayer—chances are you’ve heard of at least one of these titles if you’re a sequential art fan. But there are plenty of other Asian countries that create their own comics. Case in point: manhwa from South Korea. If you’ve never read manhwa, don’t worry. Now’s the best time to become a manhwa reader.

A few manhwa series were licensed by North American companies during the manga boom of the early 2000s. The market contraction in the late 2000s saw these series enter licensing limbo. In the years since, manhwa has shifted from print to digital. Today, we more commonly know manhwa as webtoons. If you’d like to learn more about manhwa and webtoons, Rioter Christine wrote this great introduction.

Tapas calls itself the YouTube of Comics. I’ll let you decide if that’s accurate. Tapas features a wide variety of series, separated by genre to make discovery easy. And if you want something spicy, they also have a mature section. The site offers a good mix of free-to-read and premium series. For the premium series, you can read the first few chapters for free but anything beyond that will cost you “ink,” which can be bought with cold hard money or earned by watching videos via the mobile app.

When I think of places to read manhwa, Webtoons is the first one to come to mind. Look at the name! Many popular K-Dramas like Cheese in the Trap or the highly anticipated True Beauty started their lives as Webtoons comics. All series on Webtoons are free to read, but if you can’t wait, you can buy coins to pay for early access to new chapters. Believe me, I understand. Because Webtoons are optimized for reading on your mobile phone, marathoning an entire series in a single afternoon is easy.

Welcome to the home of the massively popular Solo Leveling series. Tappytoon follows a familiar format. You can browse series by genre or recent updates. Mature titles are found under a separate category. Like other platforms, you can read a few sample chapters before using tokens to access the rest of a series. Some titles operate under a “Time Till Free” model where you must wait at least 24 hours before you can read the next chapter. It makes marathoning a series difficult, but it’s a budget-friendly option. (If you’re not a fan of reading manhwa via an app, no worries. Some North American publishers are licensing titles for print release. You can expect Solo Leveling from Yen Press next year, for example. And if you’re already an existing Solo Leveling fan, check out this list of recommendations.)

Lezhin calls itself publisher of premium webtoons—the idea here being that by following a premium model, it gives creators more creative freedom with the types of series they tell. As a result, many of Lezhin’s most famous series—like Killing Stalking and Painter of the Night—fall in the mature category. The number of sample chapters you can read before having to pay varies. Sometimes you can read as many as seven chapters. Like Tappytoon, Lezhin now offers select series under a “Wait Until Free” model.

Toomics is a newer platform in the webtoon world. So much so that their FAQ assures visitors it’s a legal site that pays its creators. Like other platforms, Toomics allows manhwa readers to browse via genre or update. A nice feature is that you can also view a schedule of when new releases are scheduled to drop. Users can purchase coins to buy chapters or can opt for a monthly subscription that gives unlimited access. Depending on how voracious a reader you are, the latter might be the smarter choice.

Netcomics offers a selection of both manhwa and manga. Unlike the other sites featured here, you have the option to rent titles. It’s cheaper than buying chapters outright, but you must read them within 72 hours, after which they expire. If you’re a fast reader who stays on top of your reading list, it’s a great option.