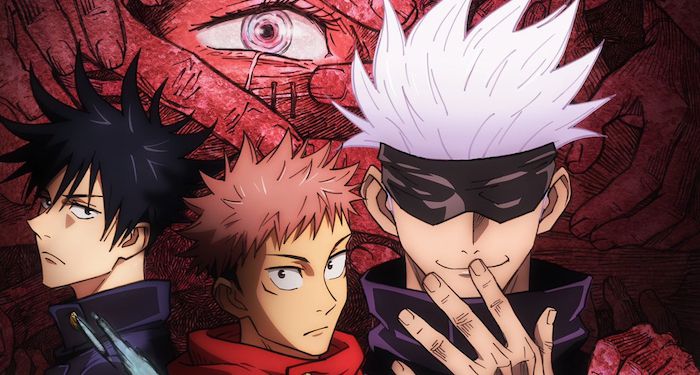 Jujutsu Kaisen by Gege Akutami has recently passed the 50 million mark on copies in circulation (including digital copies). The manga popularity has only increased because of the release of the anime adaptation in Fall 2020. And we are sure it will only continue to grow more and more.

Since the anime adaptation came out, the manga saw a 590% increase, says Anime News Network. So it’s very clear, Jujutsu Kaisen is a powerhouse — a monster of a story that we all love so much. If you’re up to date with the manga, meet these manga like Jujutsu Kaisen to satisfy your needs.

Jujutsu Kaisen is about a teenage boy who believes that everyone deserves a proper death. So, when faced with a dangerous situation, he eats the finger of a powerful Curse, Ryomen Sukuna, making him his host. Every sorcerer has to exorcise Sukuna, but somehow Yuji is able to retain control over his body. Still, this only means postponing his death sentence! He needs to eat all of Sukuna’s fingers, allowing the exorcists to kill him once and for all.

This story does many things wonderfully, though the way that it shows that no one is inherently good or evil takes the cake. At one point, you’re even rooting for the bad guys. Akutami’s craft of creating relatable stories for their characters draws you in quickly, but the flow of the story and the high-stake situations will make you stay for the long road. 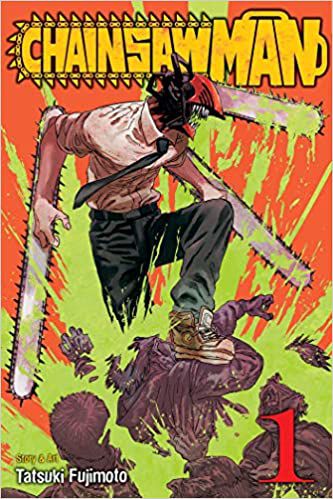 Chainsaw Man is probably the best choice you can pick if you recently just caught up with the latest Jujutsu Kaisen volume. This manga is all about monsters, found family, a main character who instantly steals your heart, and a lot of intense and dangerous situations.

Denji is a young man who’s working off his deceased father’s debt to the Yakuza. When they betray him and sacrifice him to the Zombie Devil, his canine Chainsaw Devil companion, Pochita, makes a contract with Deji and merges with him to become a human-devil Hybrid. This is the start of a new life for Denji!

This one also really resembles Chainsaw Man — especially about the “contracts done with monsters” aspect of the story.

Jirou Azuma lives a quiet life with his grandfather, training in combat to keep the shinobi art that has been with their family alive. After rescuing a black cat who happens to not really be a normal cat but a demonic spirit, his life is thrown in upheaval. He suffers a mortal wound, but is saved by the black cat by transferring his remaining energy, granting him supernatural abilities.

A dark, atmospheric space tale, Dai Dark tells the story of Zaha Sanko, a strange man whose life is in constant danger because he is considered to be the greatest treasure in the universe. It is said his bones can make any wish come true, so he spends his days fighting off aliens and bloodthirsty pirates to save his life. 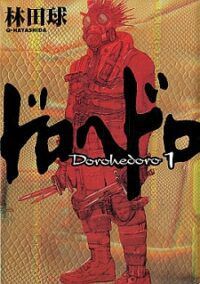 Born from the imagination of Q Hayashida, Dorohedoro is a manga that many Jujutsu Kaisen fans would enjoy. I had to include a second work of Q Hayashida! Her stuff is dark, bloody, and so original I couldn’t help but include them both.

Caiman — a man more reptile than human — is searching for a specific magic user who turned him that way. With the help of his companion Nikaidou, he hunts for them in order to find answers to his questions.

Deadman Wonderland has a very unique concept — an amusement park that happens to be a prison. Blood magic, mysteries, and interesting personalities: this manga will give you everything you are searching for after reading Jujutsu Kaisen.

Ganta Igarashi is present when a mysterious masked murderer comes to his school and kills everyone in his class. But because he is the only witness, he is falsely accused as the one behind the massacre, landing him a spot in Deadman Wonderland.

The main character in this manga reminds me a lot of Yuji, especially because of his chaotic way of doing things and how everyone never seems to be able to expect what he’s going to end up doing. 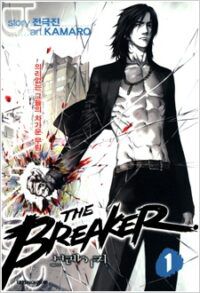 Tired of daily abuse at school, Shioon decides to enroll at a martial arts academy to learn how to defend himself. On the way there, he spots his new substitute teacher being cornered by very angry men, but he suddenly dispatches them using martial arts. Shioon decides to blackmail him into teaching him.

Kei Nagai lives a normal, boring high school life. But that soon changes when he gets into a deadly traffic accident. Then things get complicated.

Reviving at the scene, Kei is labeled as an Ajin, a mysterious immortal creature known as “divine warriors.” Unable to understand what’s happening, he goes on the run and fights for survival, trying to escape the government’s reach.

After a vampire attack at a club, En finds he is the sole survivor. Not only that, but he is now a vampire himself! Then, a vampire from an organization called “FANGS” comes to find him, thrusting him into a whole new world. In this organization, En must navigate the pairing system, an arrangement that sets up compatible vampires as mutual feeding partners… 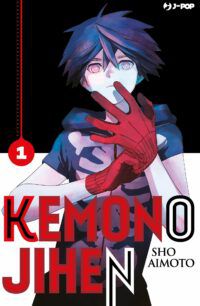 Both of these manga, Jujutsu Kaisen and Kemono Jihen, deal with the occult and supernatural. If you’re into that aspect, this will interest you!

When dead animals mysteriously start appearing, a specialist named Kohachi Inugami arrives to investigate this remote village. He then finds a young boy who helps him with the case, but Inugami starts to become suspicious of Kanabe, wondering if he’s more than human…

Jujutsu Kaisen has become one of my favorite stories. The demons, the curses, the blood, the friendships, the enemies — everything seems to connect together so well. This manga is so popular they have announced that they’re doing a prequel movie! While we wait, we can enjoy these manga like Jujutsu Kaisen.