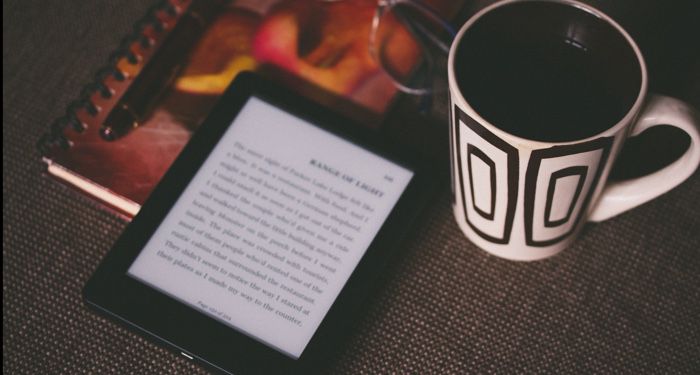 Macmillan Publishers announced today that in the interest of setting aside differences, they will return to the library ebook pricing model that was in place October 31, 2019. They will also be temporarily lowering prices on select ebooks “to help expand libraries’ collections in these difficult times.” The message came down from Macmillan’s CEO, John Sargent.

We have spent much time in passionate conversation with folks at Tor, letting them know how much library accessibility meant to us–not just as authors with a librarian themed release dropping in May, but as people raised & nurtured by libraries.

I'm so happy to see this. pic.twitter.com/xevZ7TYeGP

Sargent’s email does not mention the COVID-19 pandemic directly, but as libraries across the country have closed their doors to achieve social distancing, digital loans are patrons’ only ways to access library books.

Macmillan’s decision was harshly criticized by readers as well as the American Library Association.

According to Publishers Weekly, removal of the embargo extends to all titles, including new release titles from Tor. ALA Senior Director for Public Policy & Government Relations, Alan Inouye, responded favorably to Macmillan’s decision: “Macmillan’s return to its original lending terms signals a new starting point for all publishers to consider how they can work with libraries to ensure—and expand—access for all readers. ALA looks forward to working with publishers to make that happen.”

The restoration of the previous pricing terms is expected to go into effect this week.

Some additional reading on the importance of libraries: