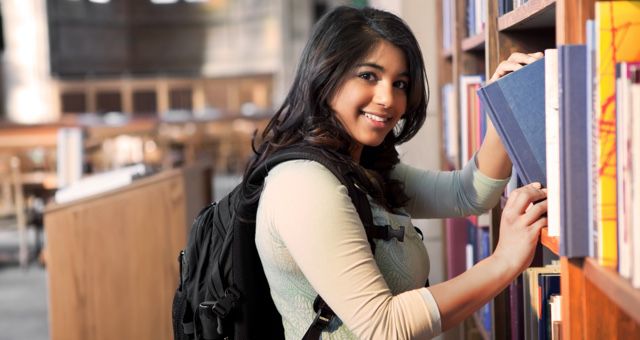 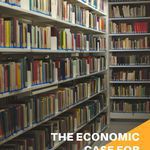 Here at Book Riot, we’re well aware of the many benefits of libraries. We’ve written, for instance, about how libraries:

But some people will be more convinced by the economic evidence of these benefits, compared to the social kind. Fortunately, there’s a wealth of information about the return on investment of libraries. A new report from library association CILIP and homelessness charity The Big Issue, Public Libraries: The Case for Support, pulls together the hard figures behind why the UK government should maintain core library funding as well as budget for future library transformation. Many of these lessons apply to other countries, although the numbers and exact circumstances will vary.

For one thing, UK libraries offer good value for money. Seventy-five percent of surveyed people think libraries are important. Libraries, which are widely trusted, are used by a wider set of ages and social backgrounds than many other public resources. Thus they’re valuable tools for social cohesion and trust-building in a very politically fractured time. Yet the cost of these much-valued institutions is only £13 ($16.76) per person per year.

It’s clear that libraries help the local economy. One estimate is that local businesses benefit to the tune of £18.43–35.32 per library visit, based on money visitors spend on travel and local purchases on average. Apart from this direct benefit, libraries make areas more appealing to both visitors and residents, which has a positive effect on local economic development. Simply put, folks want to hang out and live in pleasant areas, and libraries make areas more attractive. Libraries also provide resources to local entrepreneurs – both the adults starting businesses soon and the children whose imaginations are being sparked for the future.

Libraries contribute to employment and academic achievement. One study by the Museums, Libraries and Archives Council found that 51% of London library users believed that their library use had made them more employable. The basics include offering support with writing CVs and providing computer stations where users can apply for jobs. In the broader view, libraries foster the kinds of digital skills that keep an economy strong.

As well, libraries save money that would need to be spent by other social services, notably the National Health Service (NHS) in the UK. Many doctors’ visits in the UK have social rather than medical bases; it’s common for elderly people to see doctors due to social isolation, for instance. Plus, libraries provide useful information about health and community prescribing. Thus it’s estimated that libraries save the NHS a minimum of £27.5 million per year.

Overall, the Public Libraries report claims that each £1 invested in a local library service has an economic return of £5–7. The similar return on investment is £3.89–5.48 in the U.S. and over £4 in New Zealand.

It will be impossible to quantify every advantage libraries offer to their communities. But Public Libraries: The Case for Support and similar research shows that these advantages are evidence-backed and undeniable. This is especially useful when calling on policymakers to commit funding in order to maintain and develop libraries.