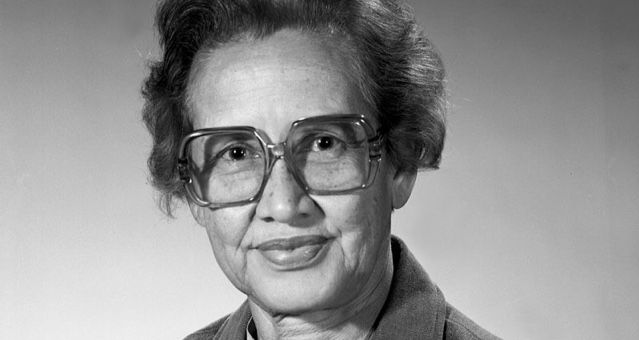 Pioneering NASA mathematician Katherine Johnson, who calculated the flight path for America’s first space mission and the first moon landing among other mathematical achievements, has died today, February 24, 2020, at 101. Her accomplishments, and those of the largely unrecognized other Black women mathematicians in the early days of NASA, were profiled in Margot Lee Shetterly’s bestselling book, Hidden Figures. The book went on to be adapted into a film with Taraji P. Henson starring as Johnson, the film’s central figure.

No longer a Hidden Figure, her bravery and commitment to excellence leaves an eternal legacy for us all: https://t.co/1D6xzQNWrg pic.twitter.com/pvUvoRhuxp

In 2015, Johnson was awarded the Presidential Medal of Freedom by President Barack Obama, who said: “In her 33 years at NASA, Katherine was a pioneer who broke the barriers of race and gender, showing generations of young people that everyone can excel in math and science, and reach for the stars.” Two years later, NASA dedicated a building in her honor, the Katherine G. Johnson Computational Research Facility, at its Langley Research Center in Hampton, Virginia. 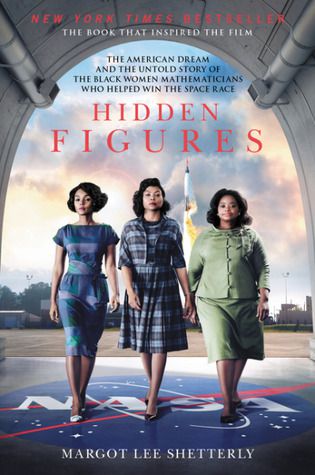 In Hidden Figures, Margot Lee Shetterly chronicled the lives of Katherine Johnson, Dorothy Vaughan, Mary Jackson, and Christine Darden, starting in World War II and moving through to the Cold War, the Civil Rights Movement, and the Space Race. Their calculations helped fuel some of America’s greatest achievements in space while they also faced incredible challenges in their personal and professional lives, among them working in the Jim Crow segregated Langley Memorial Aeronautical Laboratory.

For more riveting reads on math and science: