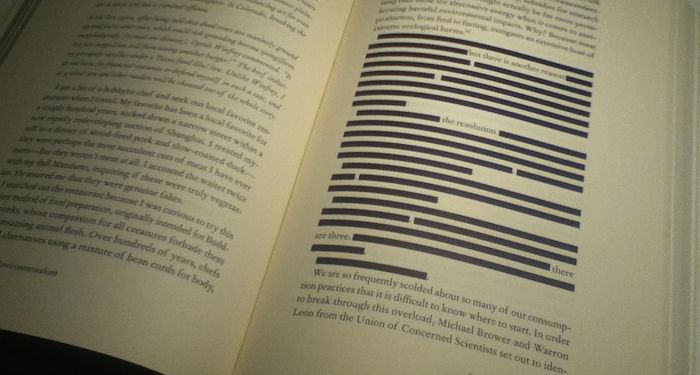 It’s not a news week in the book world without some headline about censorship. Whether it’s about a book deal getting dropped after the author was racist on Twitter or a trans kids’ book getting banned from storytime, there’s always someone claiming cancel culture, censorship, or first amendment violations. So who’s right? What counts as censorship?

Reading through news posts and comments, you’d think censorship was any time someone declined to read or stock a book. The truth is, there are too many books out there for any bookstore, library, or classroom book collection to keep every title. There has to be some kind of curation. The same goes for deciding which books to teach or which manuscripts to publish. There are many ways to make those decisions, and considering the social impact of the book while deciding isn’t censorship. I also can’t say that someone choosing all white and straight books to read or to read to their kids is censorship, even if I deeply disagree with it.

For something to count as censorship, it must be imposed on others. It means that depriving someone else the expression of ideas, or preventing access to them. The ACLU defines censorship as:

[T]he suppression of words, images, or ideas that are ‘offensive,’ happens whenever some people succeed in imposing their personal political or moral values on others. Censorship can be carried out by the government as well as private pressure groups.

There are plenty of points where the line gets fuzzy, though. A librarian no longer being able to include a go-to read-aloud picture book in the rotation because a parent has vetoed it for having queer content is pretty straightforward — but what if that librarian decides against reading it in the first place in fear of backlash? Many books never get banned or challenged simply because they didn’t get the chance to: teachers, librarians, booksellers, and publishers may decide to pass on a book because they don’t want to deal with the fallout, even if they personally support the message.

Teachers are also well within their rights to consider the messages of the books they’re assigning and the effect they have on students — in fact, it would be irresponsible not to. When those decisions align with our own beliefs, we’re far more like to say that they’re exercising good judgement or are even bettering their students lives. Chances are, though, if they’ve decided against Huckleberry Finn or passed on teaching The Hate U Give, we’re much more likely to call one of those censorship based on our own politics.

Considering how nebulous this concept can be, I think it’s the perfect concept to tackle in a quiz. You’ll be given a scenario, and then you’ll have to vote: is it censorship?

Want to brush up on your knowledge of censorship? Start here: