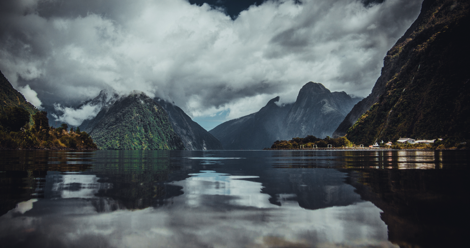 Aotearoa New Zealand. The Land of The Long White Cloud. Middle Earth. Home to Taika Waititi, Lorde, Badass Librarians, and Flight of the Concords. New Zealand is a tiny little island in the middle of the ocean, but from it comes a literary canon of vast and varied voices. It’s a place of wonder and beauty and it’s a country in which the roots run deep. These books are from my homeland, so although you may never visit, or listen to me wax lyrical about the mountains and lakes and trees, you can at least experience the best of New Zealand literature in the pages of a book. 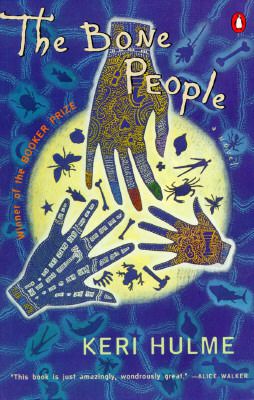 A harrowing and heartbreaking novel that explores post-colonial New Zealand. Kerewin is an a-sexual woman from Māori descent who is fiercely independent and headstrong, her lonely life is disrupted when a mute orphan arrives at her home one stormy night. Raising questions about race, sexuality, and abuse The Bone People is morally ambiguous and will fuck you up.

The tale of a young girl growing up in a patriarchal world, The Whale Rider questions cultural and indigenous sexism. Set on the rugged coast of New Zealand, the novel expertly intertwines past with present creating a sense of hope for the future.

Originally titled The Medicine Woman, White Lies is a clash of culture and tradition when a Māori Medicine Woman is asked to keep a secret by a wealthy white woman. 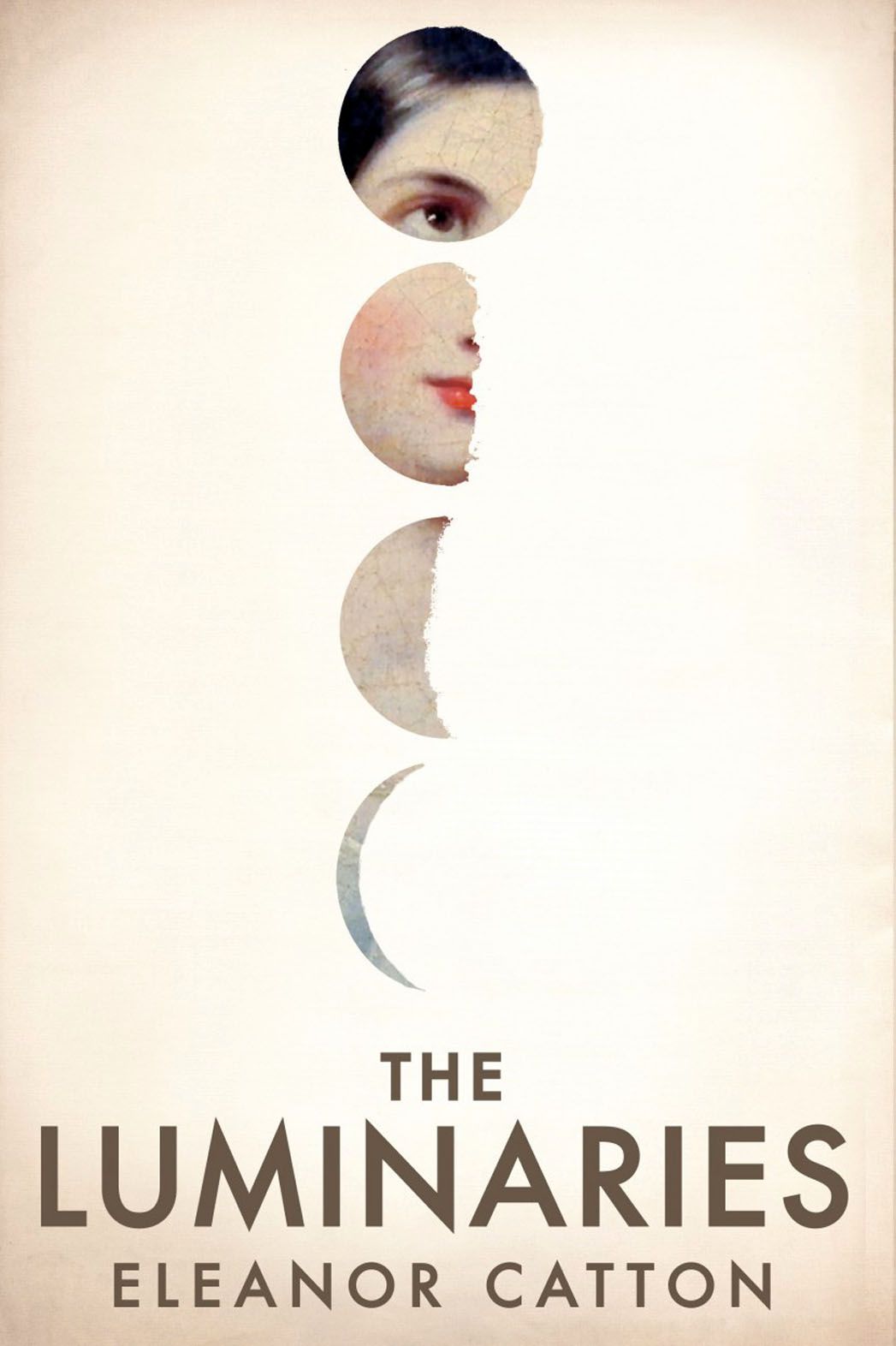 The world was focused on New Zealand literary scene when Catton won the 2013 Man Booker Prize for her 800 page novel, The Luminaries. This novel is a commitment so make time for it, but with its intricate structure and intriguing mystery, The Luminaries is worth the weight.

Often eclipsed by its more famous older sister, Catton’s The Rehearsal is a quietly powerful debut novel. Combining sexuality, music, identity, and drama, it’s a novel I will never tire of reading.

I Am Not Esther by Fleur Beale

Everyone loves a story about a cult and this is one of the best. A young girl finds herself raised by relatives who are in a religious cult. Her name is changed to Esther and she is forced to live a life that suppresses all she knows to be true. Obsessive, terrifying, fascinating. 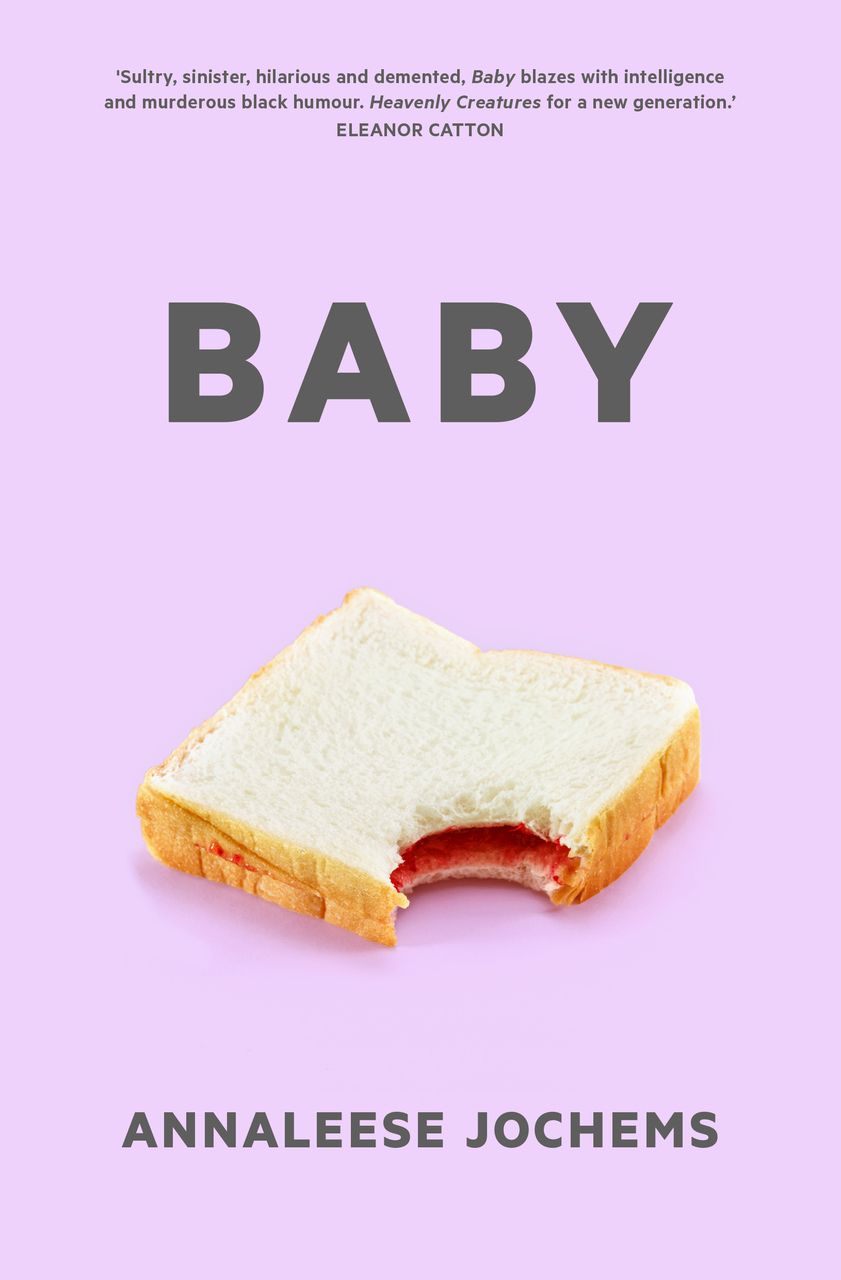 Baby makes me feel like I’m reading about a Murakamiesque ennui – musing on celebrity culture, money, social media, and narcissism, it’s blunt and urgent. Baby is a truly millennial novel complete with a millennial pink cover.

Can You Tolerate This? by Ashleigh Young

Wicked smart personal essays exploring punk rock, growing up in the 90’s, and mental health. I’ve read so many essay collections, but one that is seeped in the culture and history of New Zealand allows me to see elements of my own story reflected in literary non-fiction.

In the midst of the world’s obsession with Taika Waititi, readers will be pleased to know his film Hunt for the Wilderpeople is based on Crump’s Wild Pork and Watercress.

The Chimes by Anna Smaill

Longlisted for the 2016 Man Booker Prize, The Chimes is set in a world where words are forbidden and memories are absent, in their absence music and objects form a way of communication and power. 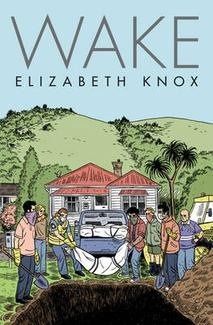 A disturbing novel with an excellent cover, Wake is about a community who are overcome with insanity, commit mass homicide, and then are left with the gory aftermath.

Based on true events, Lewisville is a historical novel spanning decades and continents. Anchored by a secret, the plot chronicles the reinvention of a young woman and the secrets we keep in order to remake ourselves.

The question of ownership is at the heart of every colonised nation. And, it is a question that continues to be debated and discussed in New Zealand politics today. Grace’s Potiki speaks to this question and looks at ownership itself – is the land something to be owned? And if so, by who?

Named for the Māori God of War, Tu was a solider in the Māori Battalion in Italy during World War II. Tu speaks of war, survival, brotherhood, and sacrifice. Incidentally, one of Taika Waititi early short films Tama Tū is about this very Battalion. 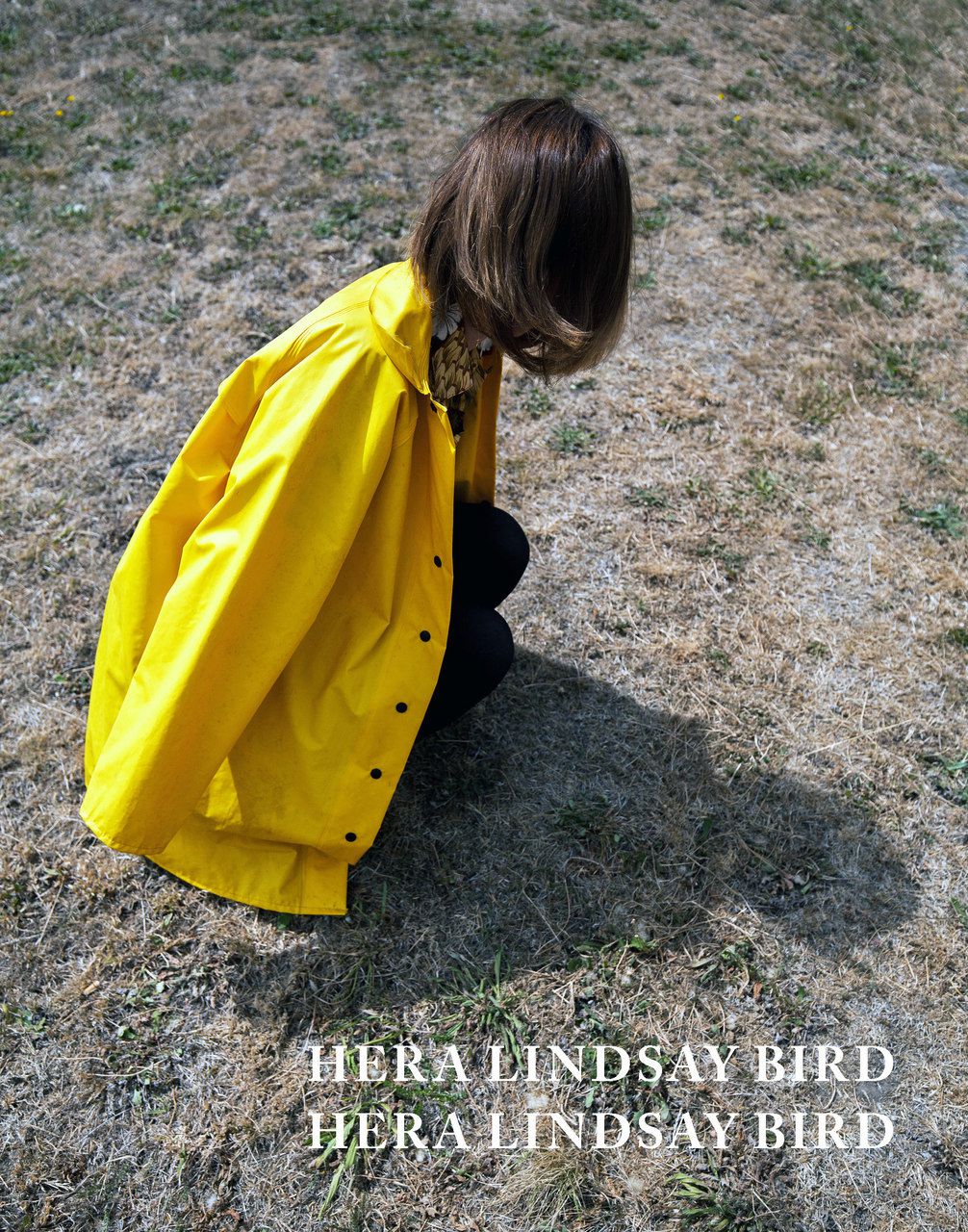 A collection of confessional poetry from young poet Hera Lindsay Bird. In 2016 her poem “Keats Is Dead So Fuck Me From Behind” went viral, and in true form the rest of Bird’s poetry is just as raw and raunchy.

Who Was That Woman, Anyway? by Aorewa McLeod

A feminist navigation of a male world, Who Was That Woman, Anyway? jumps from party to dorm room to classrooms to covens in search of sexual identity and belonging.