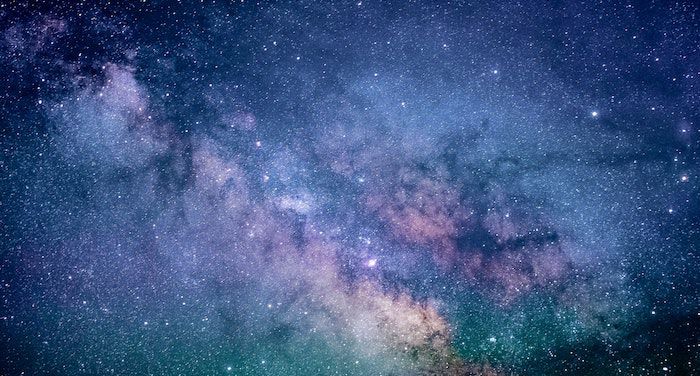 Space, the final nightmare. In our grand Star Trek visions, space is a cornucopia of adventure and delight. Sometimes it’s dangerous, but humans traverse it of their own volition, adhering to some kind of code of ethics and interacting with other species as peaceably as possible.

We know ourselves, though. And we know we’re not the kind of species to nail intergalactic exploration and ambassadorship without a few unfortunate incidents.

And if we act this way, it stands to reason more than a few other extraterrestrial races act the same. Other species may not come in peace; they may come just to screw with us.

Science fiction has a history of shining the light on some of these hellish cruises into the great wild yonder, detailing all the various potential problems with leaving Earth (tip of the hat to you, Octavia Butler). Here are a few of my personal favorites that highlight the misfortunes of humans among the stars. 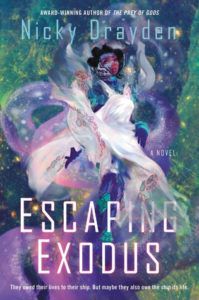 Humans fled a ravaged Earth generations ago to find (colonize) a new home among the stars. That home happens to be inside a giant roaming space beast—which is still alive, as humans drain its resources from the inside out. Periodically, when their host gives out, these humans must find a new one to leech. We see this very situation through the perspectives of Seske, heir to this civilization’s matriarchy, and Adalla, her working-class best friend who toils among the beast’s organs. Both encounter the ugly realities that keep their civilization afloat; both take drastic and possibly conflicting actions to make things right.

Who had space nuns on their bingo card? The sisters of the Order of Saint Rita travel aboard another living starship, visiting those in need and providing comfort across star systems. But the violence of earthly politics threatens the sisters’ mission of mercy when Earth Central Governance starts making noise once again about conflict and colonization. The tool they’ll use to do that? The Catholic Church. Come for the space nuns; stay for the hard-core meditations on theology and philosophy.

This novella takes place in de Bodard’s larger Xuya universe, a series of stories set in an alternate timeline in which Asia’s earthly dominance has translated to galactic powers with distinct Vietnamese and Chinese characteristics. All well and good, but here, things at Prosper Station aren’t looking great. War is wreaking havoc across the Dai Viet Empire and sending floods of refugees to Prosper Station, draining resources and the life force of the AI that controls the station’s environment. 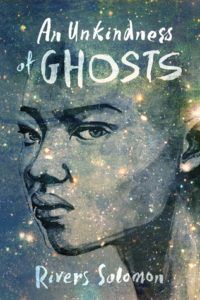 The generation ship the HSS Matilda is hundreds of years away from its final destination, if that destination exists. In the meantime, it’s run like a plantation from the antebellum South. An enslaved black class keeps the ship operational in the lower decks, while the white upper decks enjoy a life of comfort. Central to this story is Aster, a motherless child raised in slavery, whose identity—nonbinary and neuroatypical—adds complexity to daily life and whose unique trauma guides how we see this ugly remnant of Earth sailing through the stars.

Descending into an uncharted cave on a foreign planet isn’t the ideal time to experience trust issues. But that’s the situation Gyre Price finds herself in with this claustrophobic horror story. Gyre lied her way into a caving job in the hopes of a big paycheck. She assumed she’d be able to wing it within a well-organized expedition. That’s not the case. Instead, she’s reliant on her surface team handler, Em, who’s keeping secrets and forcing Gyre into unknown spots. File this one under: The Monsters Are Us.

Want to see more of outer space’s dark side? Try these 50 Must-Read Books Set in Space or 14 Space Horror Books for Those Who Dare to Believe.