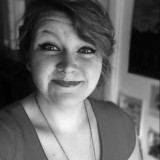 Katie McGuire loves nothing more than to talk about superheroes and spies with anyone who will even half-listen. She is currently an editorial assistant at Pegasus Books. She has a BFA in Writing, Literature, and Publishing from Emerson College, and the dozens of half-finished manuscripts that come with it. She currently lives in New York (the state, not the city), following four years in Boston and a brief sojourn to a castle in the Netherlands. She sometimes remembers to post about her self-fashioned reading challenges at her blog, I Have Things to Say, and she's much better at updating everyone on her current likes and dislikes on Twitter @katiemickgee. 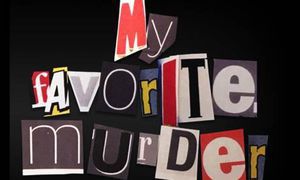 Feminist Crime Comics for fans of MY FAVORITE MURDER

Love MY FAVORITE MURDER? Then you need to check out these comics. 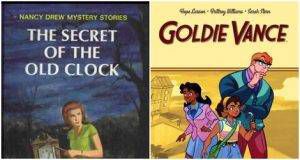 If you're a mystery book lover looking to make the leap into comics, here are 3 great read-alikes to try. 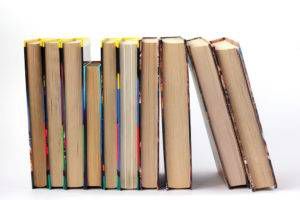 Do you read in cycles of certain genres or types of books? One Rioter discusses her TBR pile 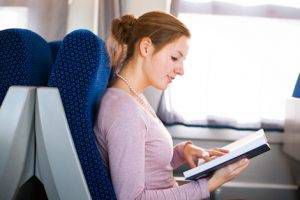 How I Stopped Worrying and Learned to Read Comics in Public

Most of us spend way too much time worrying about what strangers think. Here's how reading Sex Criminals got one Rioter over the worry about reading comics in public. 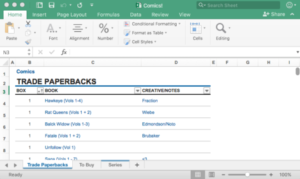 Tips for Organizing Your Comics Collection

Tips for combining shortboxes and spreadsheets to organize your comics collection. 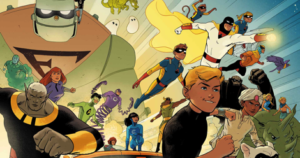 Loving the Nostalgic Fun in the DC/Hanna-Barbera Crossovers 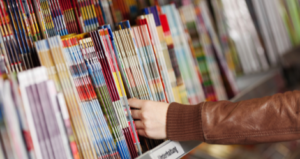 Catching Up on Comics Trades vs. Book Series

How one reader discovered that the difficulties of keeping up with book series don't necessarily translate to comics trades. 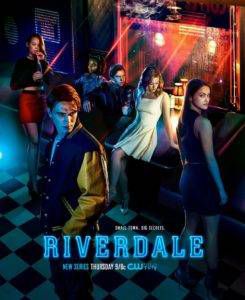 Two old properties have rebooted themselves through murder plots. Why is this convention so popular? 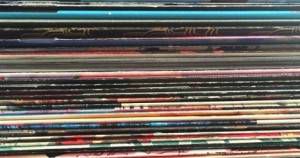 Want to get a real bargain on comics? Try shopping at a comic con. 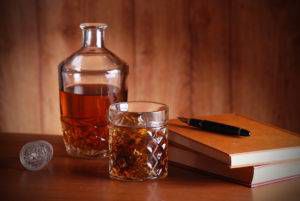 Know Thine Enemy: A SEDUCTION OF THE INNOCENT Drinking Game

Grab a copy of the (terrible) SEDUCTION OF THE INNOCENT and play this drinking game with us!