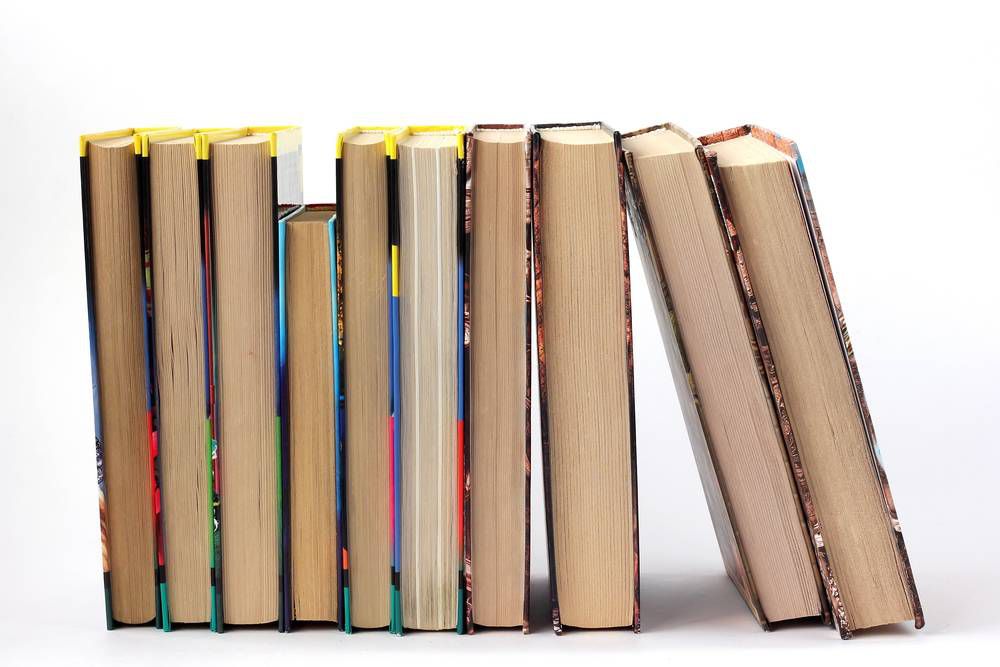 There are comics that every reader will hear about when they first become aware of the medium, classics or must-reads that, in some case, have crossed over into the mainstream in some way. They may have been made into movies; they may pop up on a college syllabus; they’re probably prominently displayed in the “comics/graphic novels” section at your local chain bookstore.

That’s very much how I began building my personal comic library. I loved the X-Men movie as a kid, but I didn’t quite know where to start when it came to reading their stories. Instead, as I apparently have a tendency to find comics through other visual media, I sought out other movies based on popular graphic novels, and then went searching for their printed counterparts. 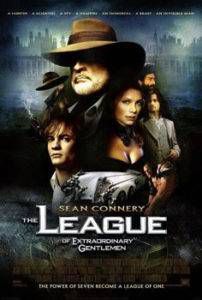 The movie and comic combination that really hooked me was The League of Extraordinary Gentlemen. Around the age of twelve or thirteen, I went through a Sean Connery phase (don’t ask) that led me to the LXG movie and then to volume one of the series. The idea of a graphic novel sounded very exclusive and chic to adolescent me, so I wrote down the writer’s name (some guy named Alan Moore…?) and went to the local Barnes and Noble as soon as possible to grab it. I’ve been reading comics ever since.

This is a little embarrassing to admit as a person who considers herself a lifelong reader, but it was also LXG that led me to a number of classic novels. I read Dracula mostly because I was obsessed with Mina Murray, and it became one of my favorite books; I was glad to sink into the lush drawing rooms and depravity of The Picture of Dorian Gray; and I was pleasantly surprised to find that Twenty Thousand Leagues Under the Sea was an read for a book written in what I’ve always thought of as a very straitlaced time. (I didn’t make myself reread Tom Sawyer, because the movie somehow failed to inspire me to do so. Sorry, Shane West.)

That’s how I fell into my first to-be-read cycle. It’s a pattern I’ve followed many times since, spiraling from movie to comic, to either source material for the comic (in the case of LXG) or books in a similar vein, then into comics like those characters, stories, or themes, and then into movies that those comics may have spawned or that have a similar vibe. I have lists of books to read and TBR stacks cluttering my home and office, but if I find a movie I like (especially one based on a comic), I’ll push everything else aside in favor of diving deeper into that world.

This is a problem with which most readers, of both comics and books, are familiar. You choose what to read based on a number of factors, but you like what you like. Similarity to previous reads or Netflix binges may play a major role in the comics you decide to pick up. And while this cyclical reading pattern isn’t easy to break out of, I think it’s normal–even beneficial–to let it run its course. If you find something you love, you should absolutely stick with it. Finding new reads can be as simple as checking “customers also bought” listings on your shopping site of choice and asking friends or booksellers for recommendations. If you enjoyed the work of one creator, see what else they’ve done. If the theme of a book really resonated with you, seek out more media that sounds like it will similarly inspire you.

For me, watching a subpar (though, at least by me, beloved) comic book movie opened up entirely new worlds. Without The League of Extraordinary Gentlemen, I would never have dug into so many classic novels so early (and definitely not with such gusto). I never would have bought my first graphic novels. I wouldn’t have a pile of comics waiting to be enjoyed. And I never would have found the works–in print and online–of so many extraordinary people who make up the comics community.

Read what you love when you love it. The cycle may never end and all those TBRs may remain as such, but as long as you’re reading comics that make you happy, then you’ll be happy. None of us should waste time on stories that don’t capture our interests and imaginations.