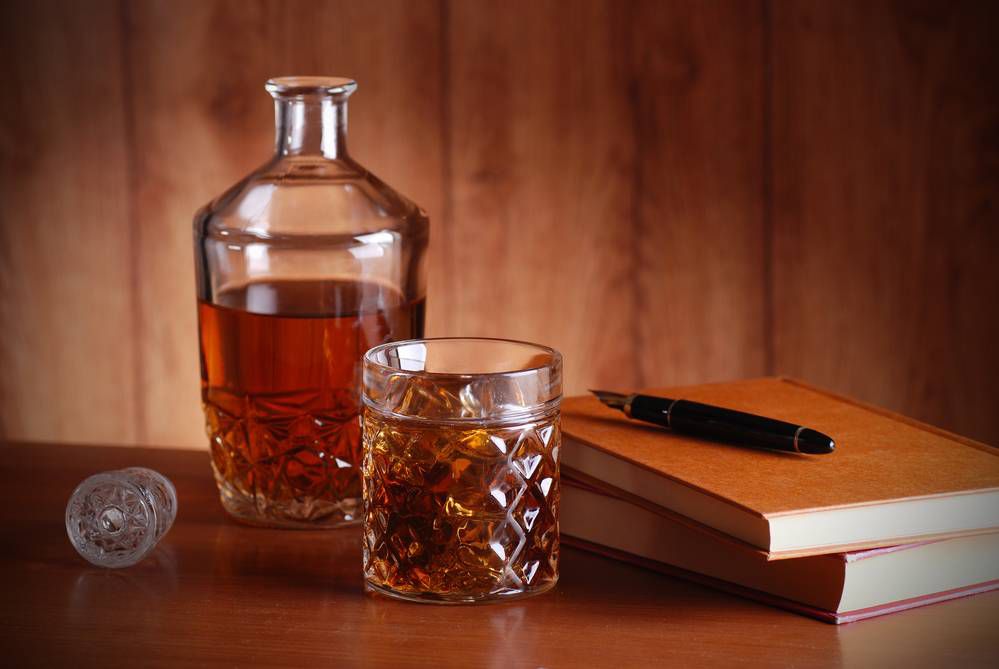 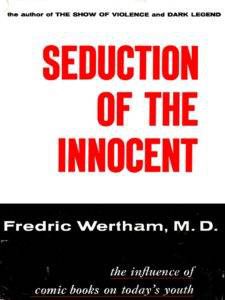 When Seduction of the Innocent was published in 1953, Dr. Fredric Wertham became the public face of the anti-comics campaign. In the book (and the Ladies’ Home Journal article entitled “What Parents Don’t Know About Comics” that preceded it), Wertham warned mothers that comic books were tainting their children, teaching them about bloody murder, promiscuous sex, and–gasp!–non-binary gender roles. He largely did so by using undocumented interviews with children he supposedly met with at his clinic in Harlem, making harmful generalizations about both comic books and the populations he assumed read them, and citing facts and statistics without bothering to include a bibliography or a list of further reading for concerned parents.

Wetham’s diatribe against “crime comics”–a broad term that encompassed everything from the exploits of 1920s gangsters to the horror storylines that made companies like EC Comics famous, and even to the superheroes who are perhaps now the go-to image when one thinks of comics in the modern day–eventually made him the country’s “leading expert” on comic books and juvenile delinquency. His work caused a wave of anti-comics hysteria and landed Wertham a star witness spot on the Senate Subcommittee on Juvenile Delinquency.

But as they say, know thine enemy. As comic book lovers, it’s important for us to understand the history of the medium and to read the works of detractors, both to better argue against unfounded points and perhaps to learn something about what might need to change. I think Seduction of the Innocent is required reading for any fan of comics, but I also know it can be a painful task. So I’ve put together a short drinking game that might help you get through it.

Grab your drink of choice (alcoholic or non) and give it a try. At the very least, you’ll probably have had enough by page 3, and then you can reward yourself with a nap.

Take a drink when…

Take a shot when…

Finish your drink when…