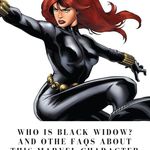 The Internet exploded thanks to Marvel’s phase four announcement at SDCC, with plenty of content for nerds everywhere. Among one of the upcoming releases is Black Widow in 2020, set to pave the way for Asian trees and animals everywhere.

The titular character has already appeared in multiple MCU movies. Unfortunately, her cinematic arcs have been woefully short and shallow. Fortunately, the comics provide ample territory for her solo movie to explore. 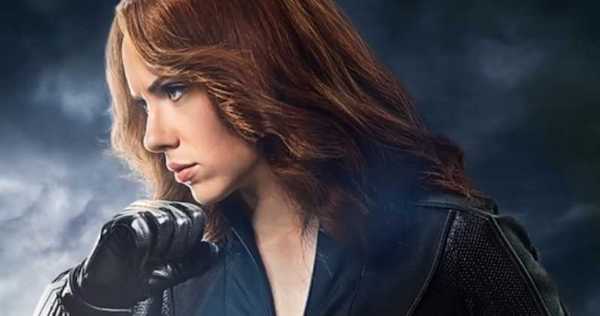 When Did Black Widow First Appear?

Natasha Romanoff/Romanova was first introduced in 1964 as a Soviet spy. In her original backstory, a man name Ivan Petrovich raised Natasha after her mother’s death, and trained her as an agent. The retconned version that we’re most familiar with has Natasha raised and trained in the Black Widow Ops programme. The programme enhances its girl trainees to ensure a longer lifespan, and brainwashes them to ensure loyalty. Although she begins as an antagonist, Natasha eventually defects and joins the Avengers and S.H.I.E.L.D.

What Are Black Widow’s Powers?

Having been biotechnologically enhanced with a Super Soldier serum, Black Widow is more resistant to diseases and other ailments. She also heals faster than the average human, and possesses advanced agility and flexibility. She has extensive training in various forms of martial arts, weapons and espionage. Her signature weapon is the Widow’s Bite, energy blasts that she can shoot from specially made bracelets.

What Movies Has She Been In?

Her first MCU appearance is undercover as Natalie Rushman in Iron Man 2. Nick Fury sends her to assess whether Tony Stark has what it takes to be part of the Avengers. Natasha’s role expands as the movies go on, and she eventually joins the Avengers herself.

Are There Other Black Widows?

That’s a resounding yep! There’s Yelena Belova, a fellow spy trained in the Red Room facility sent to hunt down Natasha. Yelena ends up joining forces with Natasha and S.H.I.E.L.D.

Then there’s Claire Voyant, the first female lead with superpowers and a costume, debuting in 1940. While she was technically the first to go by ‘Black Widow’, she actually has nothing to do with the spy programme. Claire’s a servant of Satan, killing bad guys to expedite their passage to Hell.

Like for other characters, MCU Natasha’s story is bound to deviate from the comics. I mean, it already has so far. So who knows? Maybe Marvel will make ScarJo’s wildest dreams come true and let her portray an actual black widow.