As you know, starting on February 15, “What’s Up in YA?” will be going into an every-other-week newsletter format. If you want to get it direct to your inbox, you can sign up right here (and bonus, you’ll be entered to win a huge pile of YA books, too). But before that launches, here’s a round-up of the latter half of January’s news and talk in the world of YA. 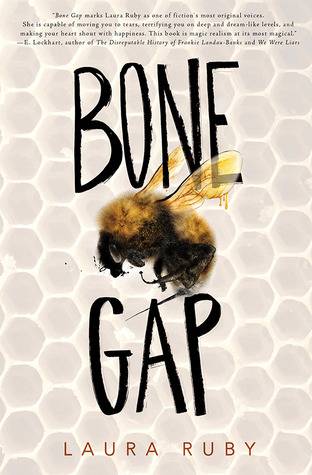 The beginning of the year is awards season in booklandia, and this year, we saw the wonderfully, unabashedly feminist Bone Gap by Laura Ruby take home the highest honor in young adult literature, the Printz award. Taking silver Printz honors this year were Marcus Sedgwick’s The Ghosts of Heaven and Ashley Hope Pérez’s Out of Darkness. The committee can select up to four honor books in a year, so many were surprised to see just two take it — I can’t say I’m especially surprised, though, since 2015 was such a strong year for YA, that with the way committee discussions and voting works, it was likely challenging to choose two additional “best of the best of the best” titles. That’s speculation, of course, and a means of saying that choosing two might have been more reflective of how strong 2015 was in YA, rather than it being a weaker-than-usual year.

Other big winners from the librarian side of awards included Becky Albertalli’s Simon Vs. The Homo Sapiens Agenda for best debut novel and Most Dangerous by Steve Sheinkin for Excellence in Non-Fiction. I highly recommend anyone looking for some solid young adult fiction to spend time perusing this year’s best fiction for young adults, books for reluctant readers (so great for those who think they don’t like reading but may not have yet found that “right” book), popular paperbacks for backlist gems, and great audiobooks.

Of particular interest to me is the top ten list of best fiction for young adults, which is male-dominated. Whitney Winn, a librarian who served on that committee, broke down all of the books by gender distribution and it’s interesting to see that the list of best fiction as a whole doesn’t reflect that top ten. Some delicious and fascinating stats.

Another set of book award nominations that hit were the Edgars. Given by the Mystery Writers of America, these books celebrate the best in mystery writing. Here’s the slate of Young Adult titles and they all look great. The inaugural Walters Award, given by We Need Diverse Books, was also announced and this year’s winners are Jason Reynolds and Brendan Kiely for their work All American Boys.

Tired of thinking or talking about books from last year? Then this massive preview of childrens/young adult Fall 2016 titles from Publishers Weekly should delight you. 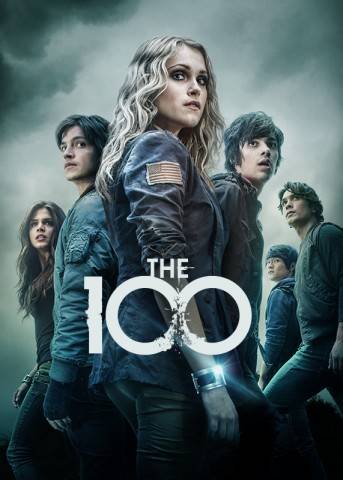 What’s the state of the YA adaptation? This piece is a really fascinating look at the evolution of YA on the big and small screen. It’s not particularly surprising for readers, since these are trends we saw in the books two years ago, but it’s interesting nonetheless. But this quote is one I love, as is this entire section, since it tackles gender and YA head on:

In Young Adult stories, girls and women are much more frequently allowed to be Strong Female Protagonists who can not only save themselves, but the world. Female characters are allowed to be people; they’re allowed to be complicated, flawed humans. Of course, the cultural compulsion to add “strong” as a qualifier before “female character” still exists and appears to come from a defensive, presumptive place. It stems from the assumption that, if we just see “female character,” then we will assume she is not strong. Because women who are able to save themselves are still the exception to the rule.

I haven’t watched or read The 100, but this piece makes me want to give it a shot with how much they praise it on a number of levels.

Speaking of adaptations, the Looking for Alaska onscreen debut may never happen. I’ve been curious about this for a while, as I saw last year that one of the lead interests on the project had disappeared. Green explains even more what’s going on (or more accurately not going on) behind the scenes with it.

Readers who are still engaged with the on screen adaptation of the Divergent series will be happy to see that there’s a new trailer for Allegiant.

Let’s wrap this news post up with one of the big discussions that happened in YA land recently, which was a large, loud discussion of the description for Jennifer Niven’s upcoming book Holding Up The Universe. Go ahead, read the description. I’ve been vocal and passionate about body representation in YA for a long time, and I’ve written about it extensively, including here at Book Riot. When I saw the description for this title, my heart sank for a few reasons. First, that description is incredibly fat phobic; whether or not Niven is the writer of the description — sometimes it’s someone else on the publishing ladder that is! — she saw and approved it in some capacity. Rendering any character the way the fat girl is rendered is painful to see: she “rejoins” the human race.

When you’ve set up a character’s description as fat and suggest that is the reason she’s inhuman, you’ve participated in fat phobia. You’re actively hating larger people, whether you’re intending to be funny or not. It’s so pernicious and insidious and more, it’s hurtful for any real human being who is fat. Whether or not the story is based on reality doesn’t matter; it’s not okay to create levels of humanness for people. There’s also a lot to be said about the description of a character with a disability, too.

The other reason this description of the book is harmful is that Niven is a New York Times bestseller. Her previous book garnered her a huge fan base, and now, this book, however sensitively it might be portrayed in the story itself, will be seen through this description, further normalizing the fat phobia.

The Twitter discussion of this book’s description was fascinating, but the biggest gems worth summarizing are this: when fat people are telling you how harmful these depictions are, avoiding them seems like a smart move and more, if your only response to that criticism (and “your” here refers not to Niven, but the broader community of readers engaged in this discussion) is that we “have” a fat girl book already like Julie Murphy’s Dumplin‘, you have missed the point. One book or two books or three books does not make up for the large harm that a poor described title can do. 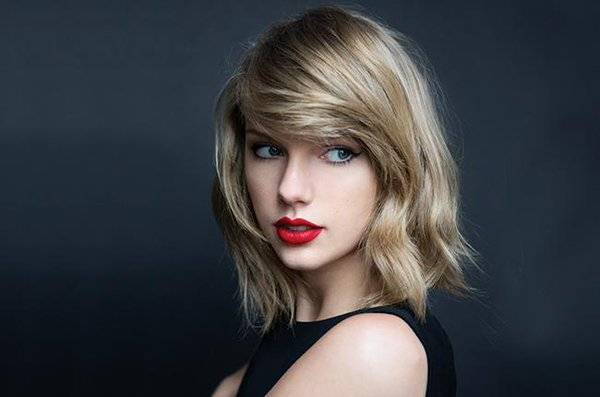 Since I’d like to end this round-up on a positive note, how about a couple of neat YA pieces from the Book Riot vault?

Sign up for What's Up In YA? to receive all things young adult literature.
Thank you for signing up! Keep an eye on your inbox.
By signing up you agree to our Terms of Service
#Young Adult Literature#what's up in ya#ya news#ya news round-up